The eco-friendly releases are part of the worldwide #LOVERECORDSTORES campaign. 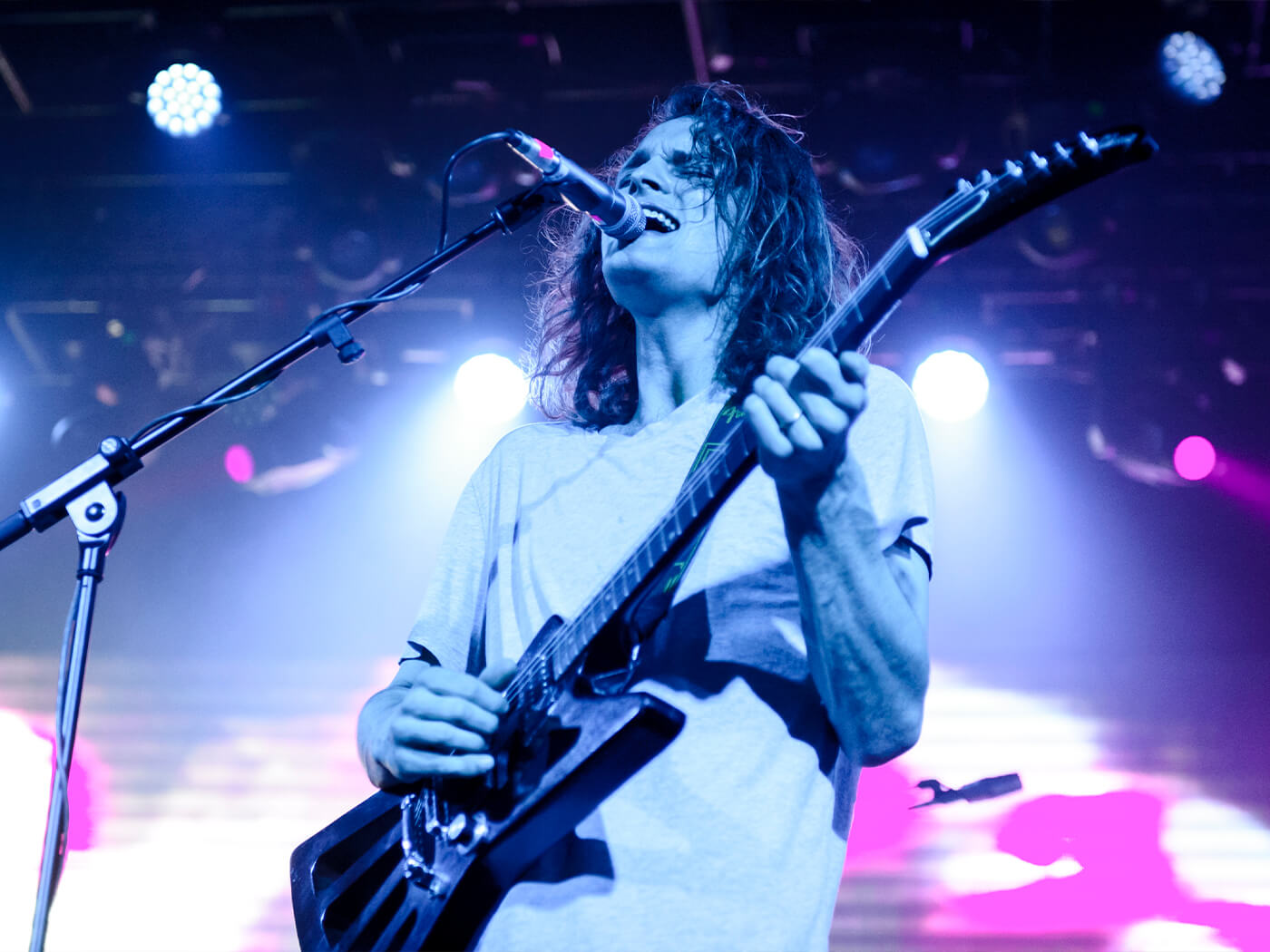 As part of the worldwide #LOVERECORDSTORES campaign, King Gizzard & The Lizard Wizard will be repressing 10 of their releases onto “eco-wax” vinyl – released through Heavenly Records, and available on 20 June.

These reissues – consisting of nine LPs and one EP – are being called the ‘Rancid Rainwater’ Eco Wax Editions. “Eco-wax” is said to be made from “randomly leftover pellets”, which gives the vinyl its “murky pond water” look – hence the name of the series.

Additionally, each record’s sleeve was produced using recycled board and printed with plant-based inks. Industry-standard shrink wrapping was replaced by recycled brown paper bags and the promotional stickers – usually included with each record – have been combined into a single paper sticker.

Finally, releases in the Rancid Rainwater series will be carbon offset – in order to “cover the record’s journey through production to your local record shop”. See what the releases look like in this Facebook post from Heavenly Recordings.

💿❤️ Here at Heavenly we are pleased to announce releases from King Gizzard & The Lizard Wizard, Unloved, Cherry Ghost…

Stu Mackenzie of King Gizzard issued a statement on the band’s new eco-friendly records, noting that “the irony of making music that will be pressed on a giant plastic disc” was not lost on him.

“In 2020, plastic is in our oceans, it’s in our soils, it’s in our bodies,” he said. “It is a privilege and a responsibility to own this record or any other. Be thoughtful and be kind to Mother Nature. We need her.”

Below are the releases within the Rancid Rainwater series: