“This is a tour that will not stop until it stops,” Simmons promised. 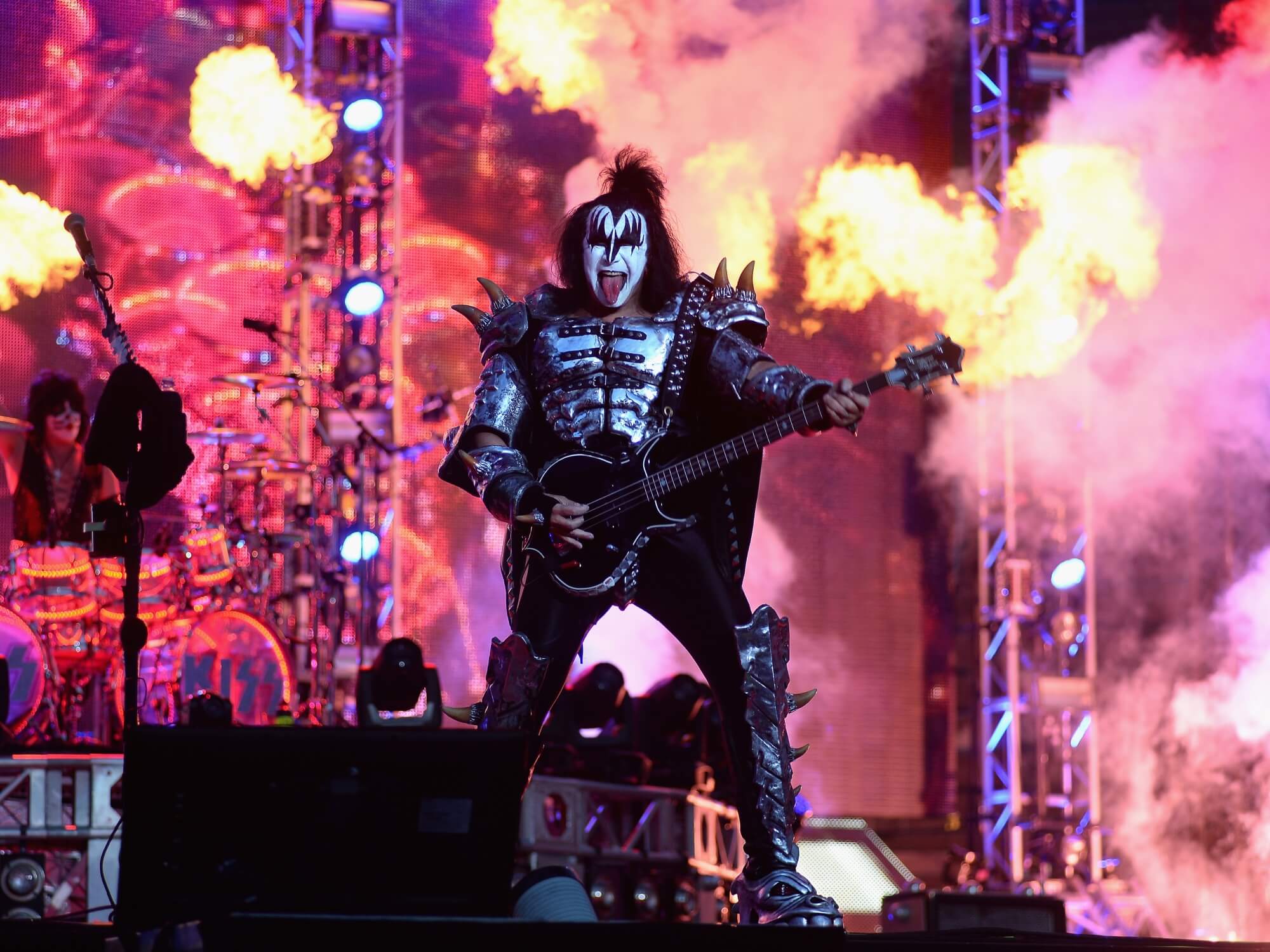 Famed glam rocker Gene Simmons has announced that KISS will be adding “100 cities” to their ongoing End of the Road farewell tour.

In a new interview with YouTube channel Chaoszine, Simmons said he was unsure when the band would actually end their farewell tour, saying, “We don’t know. We’ve never retired before. This is our first time.”

“It’s like painting a painting or writing a book. When somebody says, ‘When is it gonna be finished?’ You’re in the middle of it; you don’t know.”

Simmons elaborated, “The crew is happy. Everybody’s happy. So we’ve decided to add another 100 cities before we stop. I don’t know how long that’s gonna take.” When pressed by the interviewer, he did not rule out extending the tour again after concluding stops in an additional 100 cities, saying, “I’ve said ‘probably not’ before. I don’t know, a lot of it has to do with how we feel and how strong we are. But this is a tour that will not stop until it stops.”

Watch the interview below:

The End Of The Road farewell tour, which began on 31 January, 2019 in Vancouver, British Columbia, has had several alterations before landing on the previously announced final tour date on 17 July 2021 in New York City. The addition of another 100 cities to the tour would presumably bring the tour’s end date past the 50th anniversary of KISS’ first show on 30 January next year.

Simmons’ frequent claim that rock is dead recently attracted the attention of Alice Cooper, who said that he doesn’t think the genre will ever truly die, and that rock living outside of the mainstream might not be such a bad thing after all. Cooper explained, “I think it’s kind of healthy that rock bands now are not number one, number two or number three. We’re back to the point of being rebels again.”