The album was recorded in the historic Abbey Road studio. 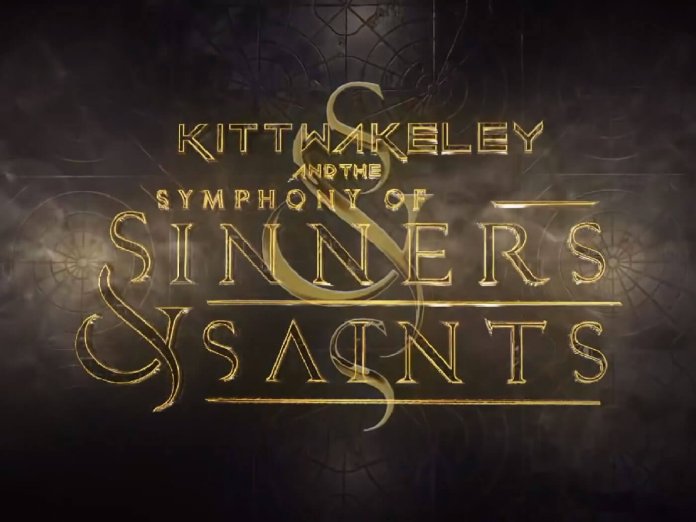 Producer and composer Kitt Wakeley has released his latest album, Symphony Of Sinners And Saints. Recorded at Abbey Road studios, the LP is an orchestral rock album, and features guest guitarists Joe Satriani and Andy Timmons, as well as a host of other renowned players.

The album was conceived when the pandemic resulted in the cancellation of Wakley’s planned live shows for 2020. The sudden injection of time away from touring led to the album’s ambitious production and guest list.

In a statement about the release, Wakeley described how the album’s scope became clear during the mixing at the historic recording studios: “I knew that we were on to something special when I would see the orchestral players, conductor and Abbey Road staff get excited during the recording sessions. Subsequently, knowing that talents such as Joe Satriani and Andy Timmons were willing to play on the project gave me additional affirmation that the project had great credibility.

“However, I never dreamed that the end product would be so jaw-dropping. When mixing the songs with my producer, I was floored at how it was coming together. Watching people come through the studio and seeing their reactions was an affirmation of my own conclusions. They would ask to sit, listen and watch us mix the project for hours.”

The album’s title draws on the two opposing worlds present in the music, the classical players and the hard rock and metal guitarists. Wakeley explained that the most interesting aspect of this dynamic was found when performing live: “The prim and proper orchestral players interacting with the rock musicians was a sociological case study.

“Everyone got along great and had an appreciation for what the others did. That’s where I initially came up with the concept of ‘Sinners and Saints’. Eventually, it made sense to create the vernacular Symphony Of Sinners And Saints.”

Ahead of the album’s release, Wakeley revealed two singles featuring guitar virtuoso Joe Satriani: Forgive Me and Conflicted – you can hear Satriani add his electric lead playing to Wakeley’s compositions below.

Symphony Of Sinners And Saints is out today (21 May), and can be streamed below.

Find out more at kittwakeley.com.