Notfest at sea: Slipknot postpone Knotfest At Sea “for the foreseeable future”

Anthrax, Behemoth and Devildriver were also due to play. 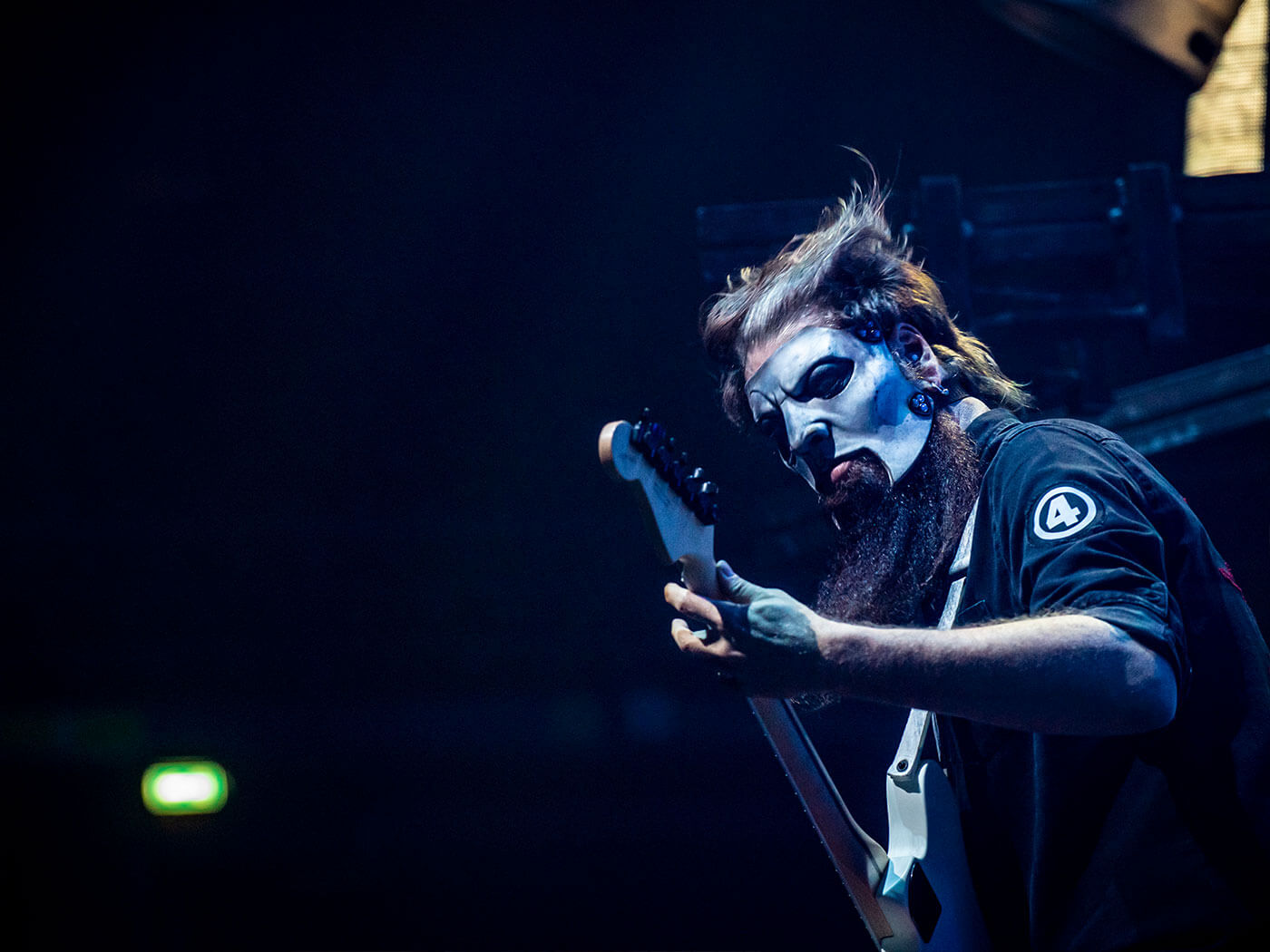 Metal giants Slipknot have announced that their festival cruise Knotfest At Sea has now been postponed “for the foreseeable future” as a direct result of coronavirus.

Before the pandemic, Slipknot were planning a four-day cruise from Barcelona this August, with a line-up including bands such as Anthrax, Behemoth and Devildriver.

When the current global situation became the norm, the band announced that the voyage would be postponed until 2021. However, they’ve now confirmed that the postponement is indefinite.

“We previously shared that Knotfest At Sea would be postponed from August 2020 to August 2021,” wrote the band. “Due to unforeseen scheduling factors since then, we have made the difficult decision to postpone Knotfest at Sea for the foreseeable future. We greatly appreciate the patience and understanding of the Knotfest at Sea community, this decision was not made easily.”

They added that although “there are no immediate plans for Knotfest At Sea” right now, they “do hope to get together again in the future”.

The band have also rescheduled their European tour, which was set to see them playing Knotfest UK next month.