“If you and I were sitting here twenty years ago, thirty years ago, back then it was really only about the music.” 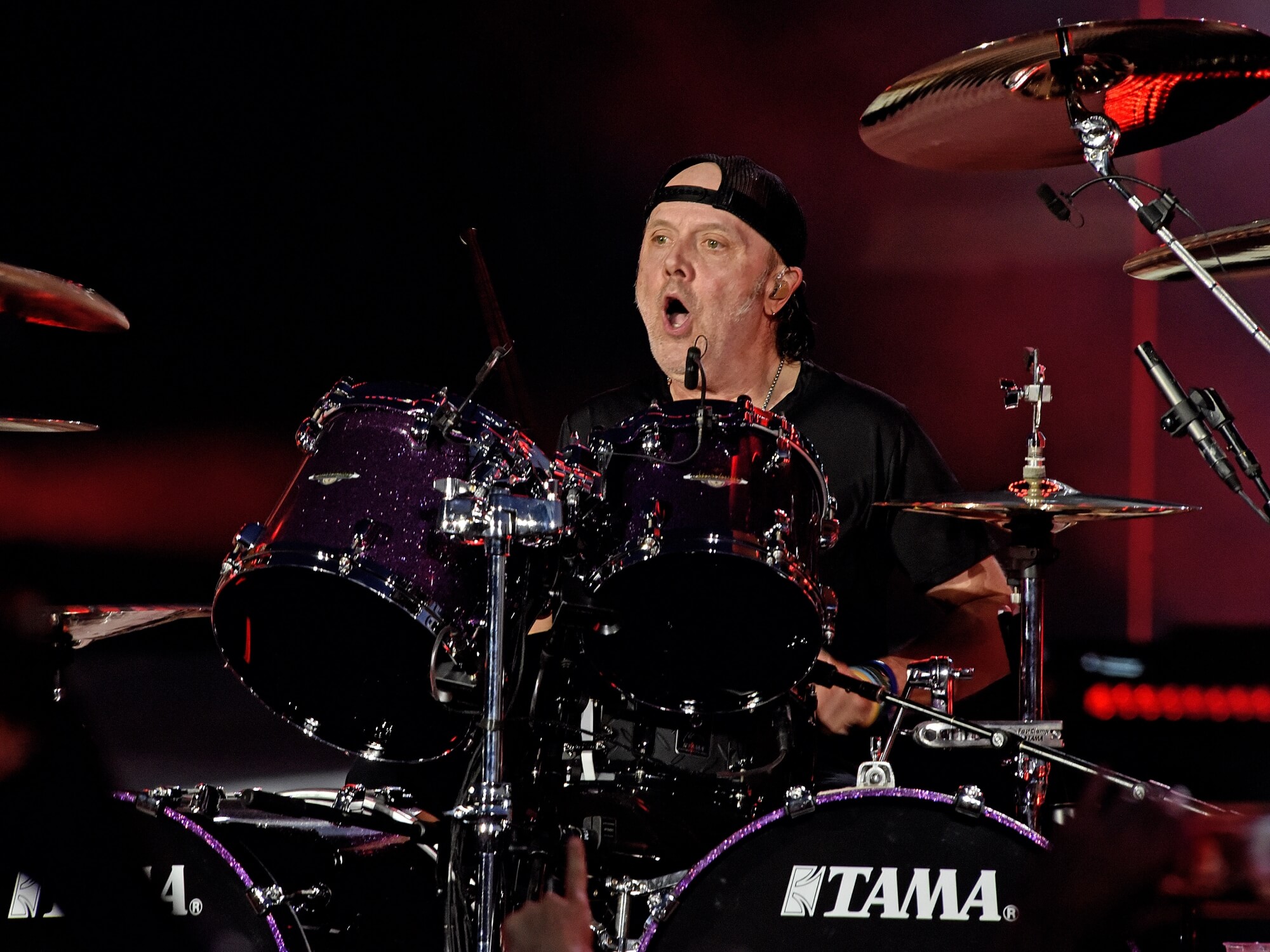 Lars Ulrich has shared his thoughts on the cultural resurgence of Metallica thanks to the character Joseph Quinn on Netflix’ Stranger Things series.

In a new feature with the New Yorker, the Metallica drummer opined on how times have changed with crossovers between heavy music and the mainstream becoming more common. “If you and I were sitting here twenty years ago, thirty years ago, back then it was really only about the music,” Ulrich began.

“Partaking in these sorts of opportunities would have been considered selling out. But the culture is so much more forgiving of these types of things now,” Ulrich observed, adding that Metallica had learned to ebb and flow with things as they come.

He wisely concluded his thoughts with the anecdote; “I don’t think there were any writeups about Lollapalooza this morning that didn’t mention Eddie, didn’t mention Stranger Things. And it’s not like ‘Eh, what the fuck, is the music not good enough?’ It’s like . . . it’s cool.”

Metallica became more of a household name thanks to the breakout star of the recently aired fourth season of Netflix’ Stranger Things. The character has proved to be a hit with fans, sending Metallica’s Master of Puppets into viral status thanks to a pivotal scene where the long-haired metalhead plays the iconic track during a showdown with the series’ big bad, Vecna.

“The way The Duffer Brothers have incorporated music into Stranger Things has always been next level, so we were beyond psyched for them to not only include Master of Puppets in the show, but to have such a pivotal scene built around it,” Metallica wrote in a statement earlier this year preceding an official merchandise collaboration between the band and the series.