Billy Burnette recalls his time with the star in a new interview. 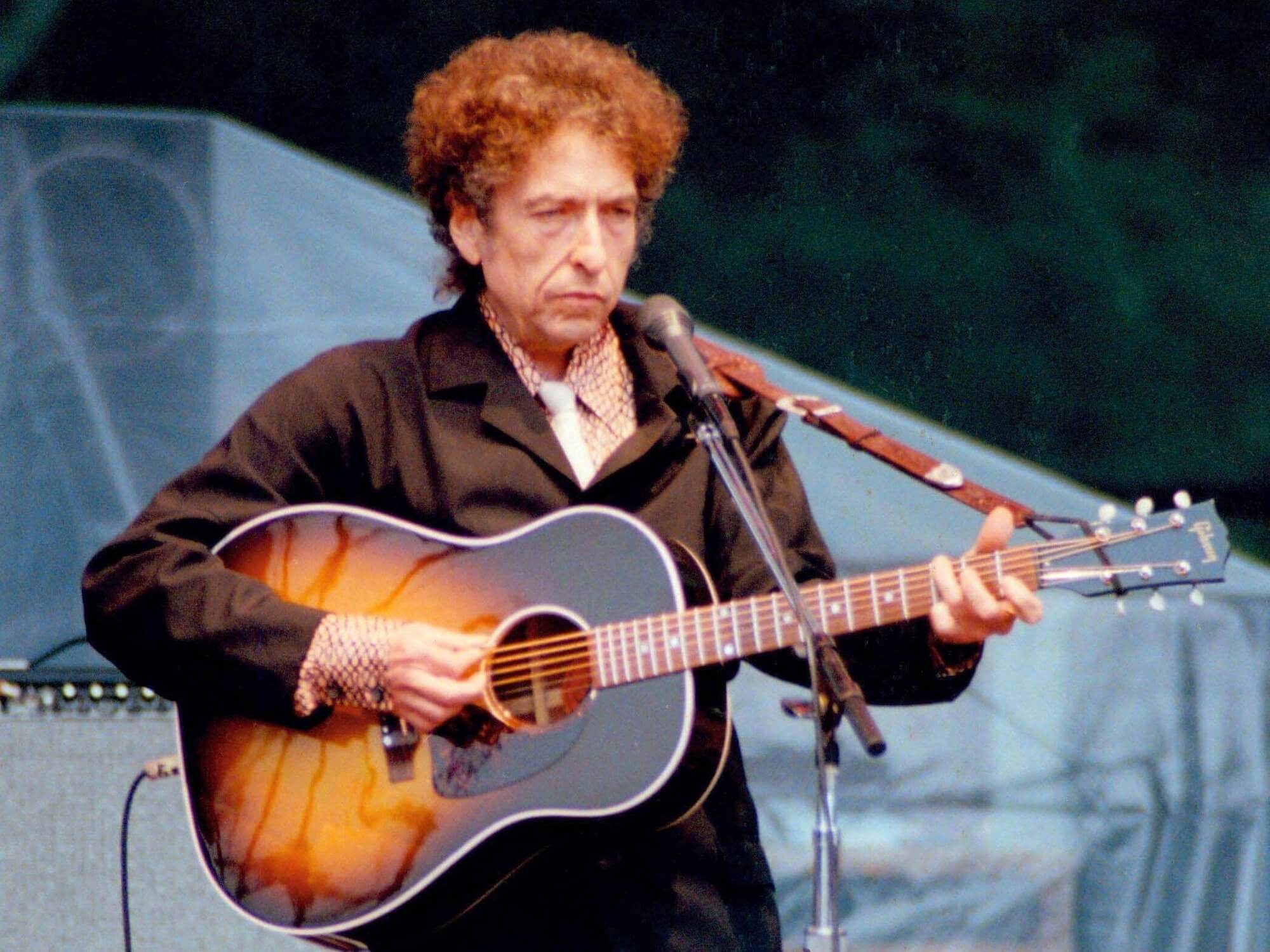 Bob Dylan’s former touring guitarist has revealed a subtle signal the folk icon uses when he wishes to be left alone.

In a new interview with Rolling Stone, Billy Burnette recounts his brief touring stint with Dylan in 2003, calling the experience a “big thrill”.

“I remember at the first day of rehearsal, Dylan picks up his acoustic guitar. He goes, ‘This is my thing.’ I go, ‘You’re right about that.’”

Burnette soon learned that the singer-songwriter had a little quirk, which required that he be left alone whenever he puts a hood over his head.

“When he wears the hood, you’re not supposed to talk to him. I didn’t know that until one day we were in line to get on a plane at the airport. I tapped him on the shoulder. The drummer said, “No, no. He don’t talk to anyone when he’s got the hood on.” I was like, “OK. I’m glad you told me.”

Burnette also noted his surprise at how a megastar like Dylan was able to ‘disappear’ as and when he liked, saying, “He’s slippery.”

“He can walk in an airport…they lost him one day. They couldn’t find him anywhere. I’m in this little gift shop and I turn around, and there he is. He goes, ‘Hi Billy.’ I was like, ‘How did you get in here?’ He moves around. It’s a weird thing.”

Asked to name his favourite memory from the 2003 tour, Burnette replied, “There’s so many. We were rehearsing at Jackson Browne’s studio in L.A. We had been rehearsing with electric guitars all day. It was one of the last tours where he played guitar.”

“I learned about 120 songs. He plays them differently on the road, though. What happened is he sent me all the records he did, but he didn’t send me any work tapes. I had these guys sneak some work tapes so I could learn the stuff better. It was a big thrill.”