The footage reportedly contains performances of Since I’ve Been Loving You and Thank You among others. 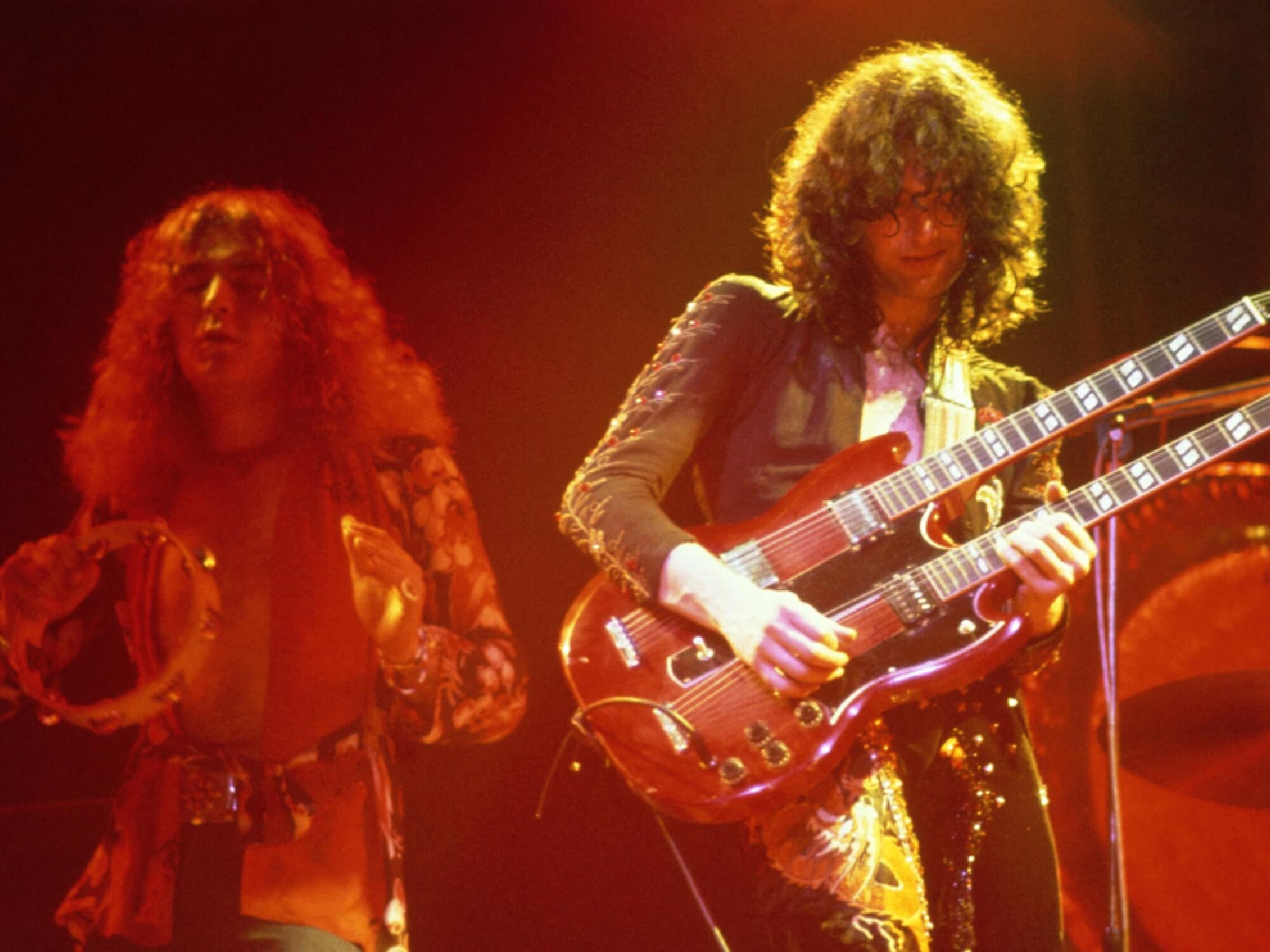 Rare footage from Led Zeppelin’s 4 September 1970 show in Los Angeles is set to be released on YouTube this September 2.

The footage, drawn from an 8mm recording, is set to be released by John Waters, who previously released footage of Led Zeppelin’s 2 June 1973 show to the YouTube channel Finatic13. The ‘Blueberry Hill’ recording will be uploaded in 2K resolution, according to a Reddit post announcing the release. No release date has been announced.

Waters also shared a collection of still images from the recording, one of which shows a clip that is 7 minutes and 39 seconds long. In a description of the footage, Waters wrote on Reddit that “there is an amazing amount of image that was never shown by the projector film gate. The filmer himself was surprised at the amount of image he had never seen before.”

The footage reportedly contains performances of Since I’ve Been Loving You, Thank You, What Is And What Should Never Be, the theremin solo, Whole Lotta Love, Some Other Guy and Communication Breakdown.

The footage is said to be shot by Eddie Vincent, who previously shared several images from the same show as well as an audio recording from the band’s 21 August 1971 show in Los Angeles that was previously unheard.

This year has been a bumper harvest for aficionados of previously unreleased Led Zep performances. Three previously unseen recordings from the band‘s 1975 show in Maryland emerged online in June following underground Japanese label Tarantura announcement on 16 May that it will release a bootleg recording of Led Zeppelin’s 4 May, 1971 performance in Odense, Denmark.

There is currently only one known recorded live performance of the song from the audience tape of the band’s previous night in Copenhagen, leading the label to dub the bootleg a “Holy Grail”.

Previously someone called “The Kif Man” circulated photos of two-disc CDR copies of a claimed recording of the 4 May, 1971 show as well as a cassette tape of the same show that was labelled “Kifcord Tapes”.