Liam Gallagher thinks Noel would give him one of his kidneys if he needed, despite him being ‘up his own arse’

Of course, he says he would also do the same. 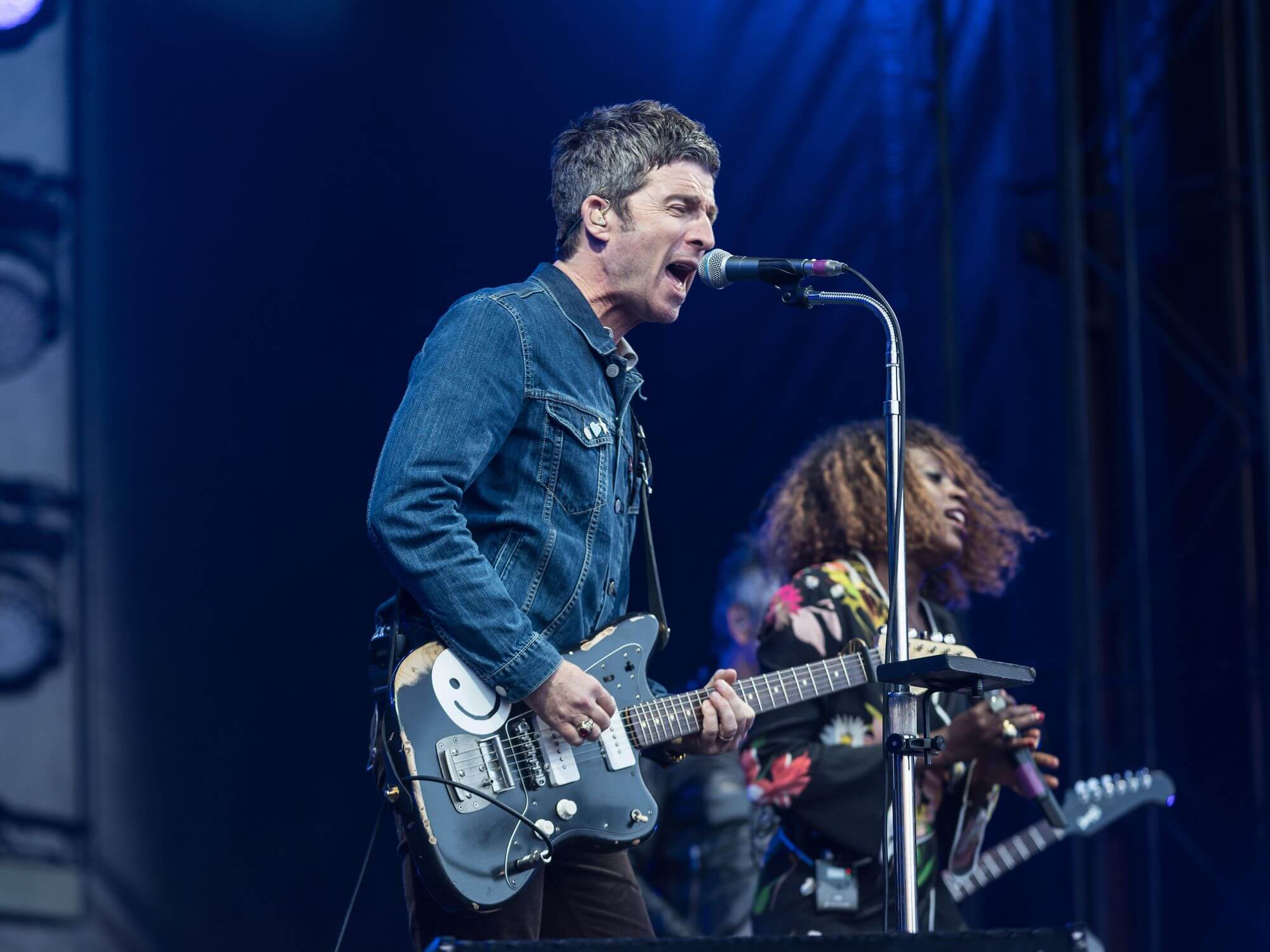 Liam Gallagher has said he would “without a doubt” give his brother Noel his kidney if he needed it, but called Noel and his friends “very insecure” in typical Gallagher sibling fashion.

Liam made the admission in a fan-submitted reader interview with The Guardian, saying, “Of course I would. He’s my brother, man, and I love him. I’d give you one as well, mate. Do I think he’d give me one of his? Yeah. He’s all bravado.”

As is tradition with the siblings, Liam could not resist taking a shot at his brother as he continued, “He and all his celebrity mates just get up their own arses. I’m sure they’re good people, but they’re very insecure. Am I surprised I’ve ended up more successful? It depends what you judge by success.”

Liam went on to claim that it was his voice people wanted to hear with his brother’s songwriting, saying, “I could get someone to play Noel’s guitar parts 10 a penny. Noel can’t get anyone to sing like me. I work hard, give people what they want, and I’m not pretentious. You can’t go on stage, play your new album, one to 11, and expect people to come to your gigs. You put a few new songs in there, but you’ve got to play the hits.”

Noel recently made headlines after claiming “loads of middle-class bands” are “wearing guitars as oppose to playing them”, while also warning that the rising costs of gear and the gentrification of spaces where rehearsal studios used to be has made it impossible for working-class kids to start a band.

He also has recently hinted that a new signature version of his Gibson ES-355 may be on the horizon later this year.