Lindsey Buckingham on Christine McVie’s passing: “I feel very lucky to have known her” 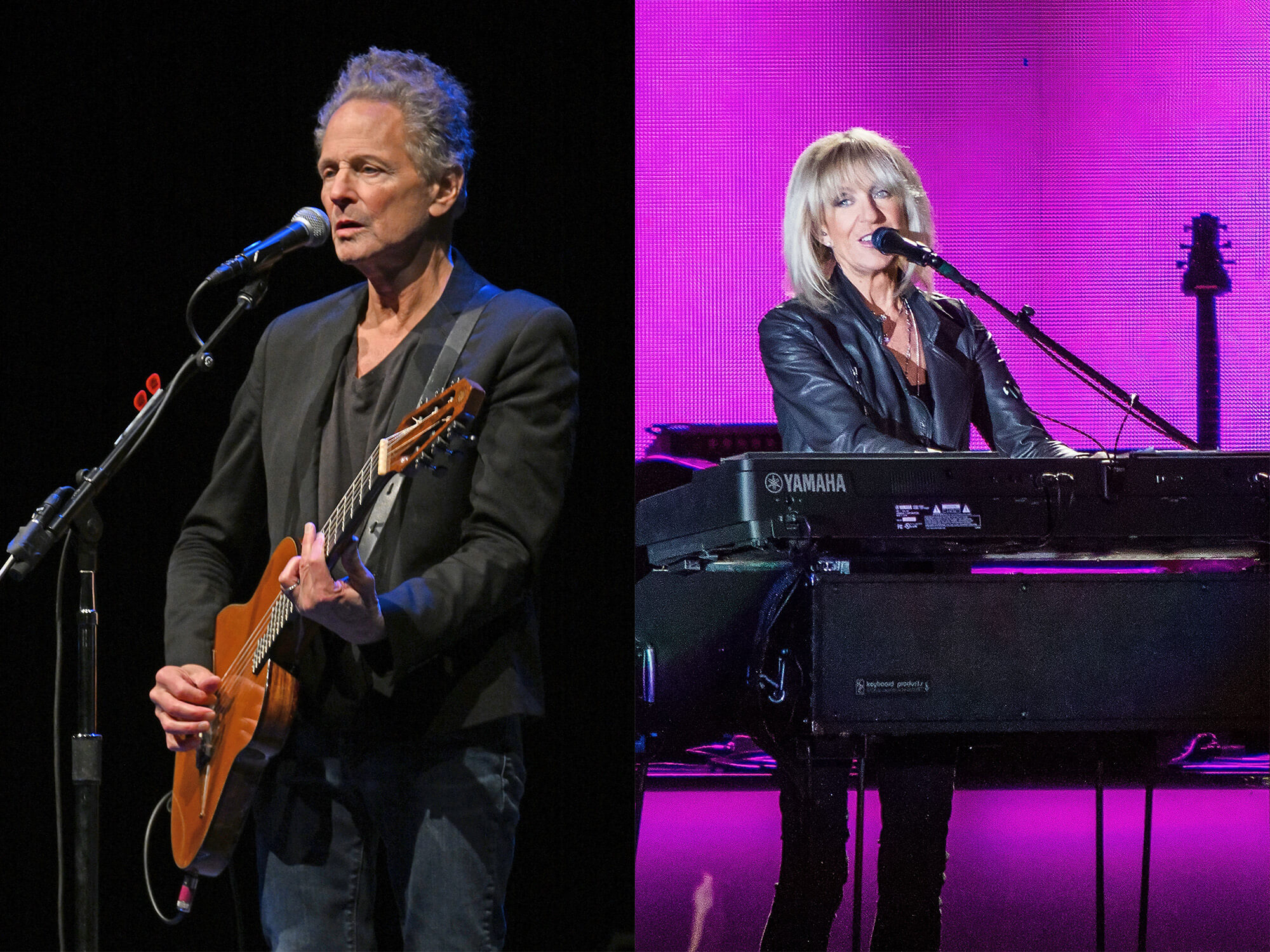 Lindsey Buckingham of Fleetwood Mac has spoken on the death of friend and band mate Christine McVie, who passed away last Wednesday (30 November) aged 79.

The news of McVie’s death was shared in a post to social media by her family, it read: “On behalf of Christine McVie’s family, it is with a heavy heart we are informing you of Christine’s death. She passed away peacefully at hospital this morning, Wednesday, November 30th 2022, following a short illness.”

It continued, “She was in the company of her family. We kindly ask that you respect the family’s privacy at this extremely painful time, and we would like everyone to keep Christine in their hearts and remember the life of an incredible human being, and revered musician who was loved universally. RIP Christine McVie.”

“On behalf of Christine McVie’s family, it is with a heavy heart we are informing you of Christine’s death. She passed…

Now the band’s guitarist, Buckingham, has shared his thoughts on her passing, he wrote in a statement: “Christine McVie’s sudden passing is profoundly heartbreaking. Not only were she and I part of the magical family of Fleetwood Mac, to me Christine was a musical comrade, a friend, a soul mate, a sister.
“For over four decades, we helped each other create a beautiful body of work and a lasting legacy that continues to resonate today. I feel very lucky to have known her. Though she will be deeply missed, her spirit will live on through that body of work and that legacy.”

Since McVie’s death, other bandmates including Stevie Nicks and Mick Fleetwood also shared their tributes and a statement was posted on the official Fleetwood Mac social media pages too:

The keyboardist and singer-songwriter was behind the band’s hits such as Little Lies, Everywhere, Don’t Stop, Say You Love Me and Songbird.

Our thoughts are with the family, friends and fans of Christine McVie.