The rarity is part of the upcoming The Mothers 1970 box set. 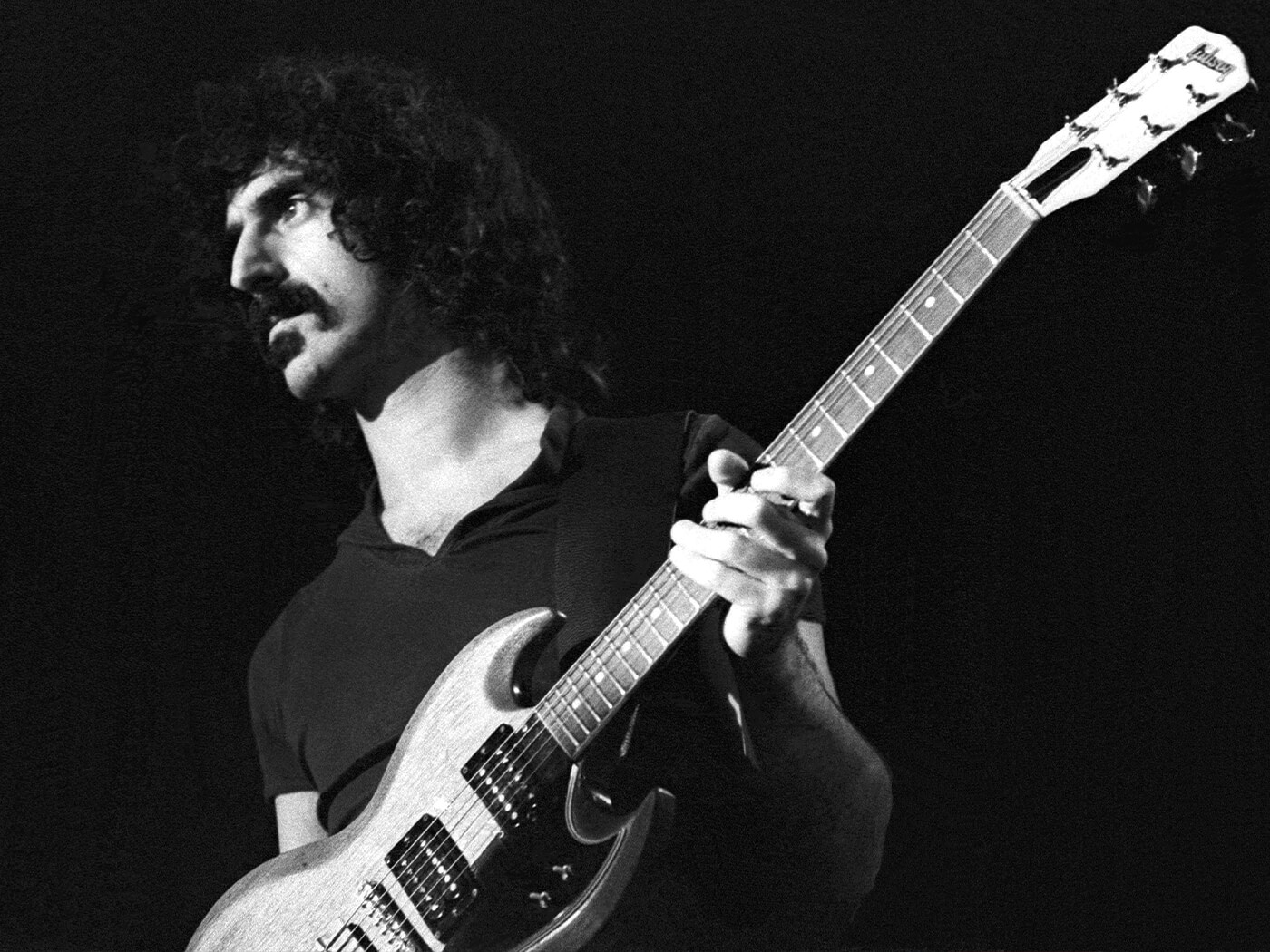 A box set commemorating the 50th anniversary of Frank Zappa’s acclaimed Mothers (Of Invention) line-up from 1970 is set to be released. The Mothers 1970 collects over four hours of previously unreleased performances from the group – within it, an early version of Sharleena as mixed by famed Queen producer, Roy Thomas Baker from early in his career. Take a listen below.

The early mix of Sharleena was the only recording to come out of the band’s studio session in London on 21 and 22 June 1970 – with Zappa producing while Baker engineered the mix. Baker would go on to become well-known as the producer on celebrated albums by Queen and The Cars.

The second half of the 70-track box set is said to derive from Zappa’s personal documentation of his live shows, where the guitarist used a portable Uher recorder, sometimes spooling the machine on stage while still playing.

Though the 1970 iteration of the Mothers (Of Invention) lasted roughly seven months, the eclectic line-up – made up of Aynsley Dunbar (drums), George Duke (keys and trombone),  Ian Underwood (guitar and organ), Jeff Simmons (bass and vocals), Mark Volman (vocals) and Howard Kaylan of Flo & Eddie (vocals) – has been highly regarded as an integral period of Zappa’s career.

“It’s no secret that Frank was excited about this group,” wrote Zappa family “Vaultmeister” Joe Travers in a statement. “The cast of characters and their personalities, musically and personally, made for a very eventful and humorous chapter in Zappa’s career. Frank had a blast with these guys. Their sound was unique, their humour was like no other, and yet their time was ultimately short-lived.”

The 4-disc Mothers 1970 box set releases on 26 June and is available for preorder, here.