Iggy said he took a journalistic approach to penning the song’s lyrics. 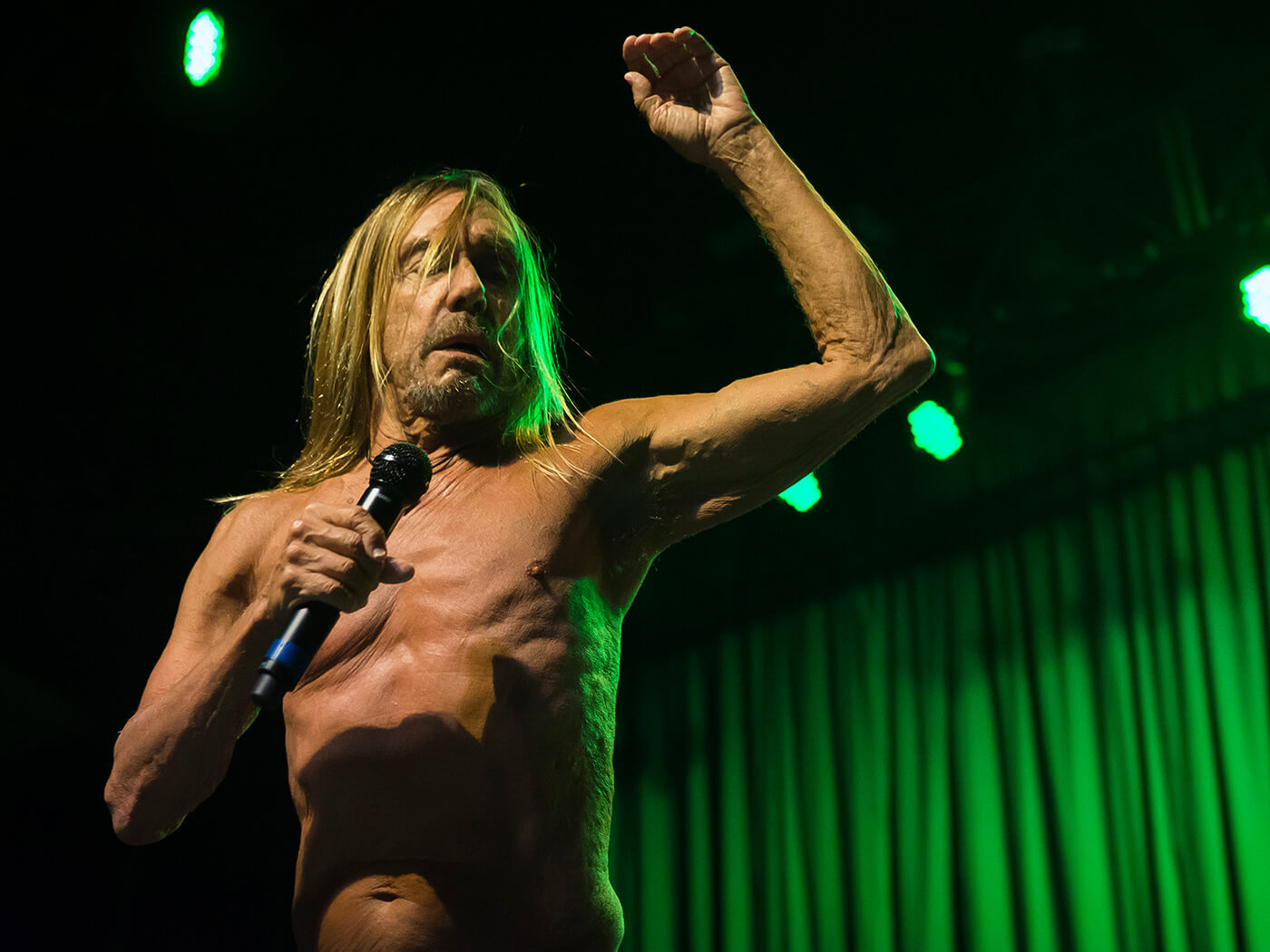 Take a listen to the track below.

Alongside the track, Iggy also shared a short video explaining the journalistic approach he took to penning the lyrics of Dirty Little Virus.

“I was moved to write a direct lyric, not something too emotional or deep,” Iggy said in the video. “[It’s] more like journalism: ‘who, what, when, where?’ I left out the ‘why’ because that gets too complex, but I put in how I felt about it.”

He continued: “It’s been the big thing happening in my life – and everybody else’s, I reckon, for almost a year now. If there was still a man of the year, it’d be the virus.”

Special merchandise launched in tandem with the track are also available for purchase through Iggy’s own Bandcamp page. One of the items, a face mask, features the likeness of the iconic punk rocker.

Back in March, Iggy shared a new video for his song We Are The People to celebrate what would have been Lou Reed’s 78th birthday. The song features the words of a poem of the same name penned by Reed in 1970.