The song was announced yesterday. 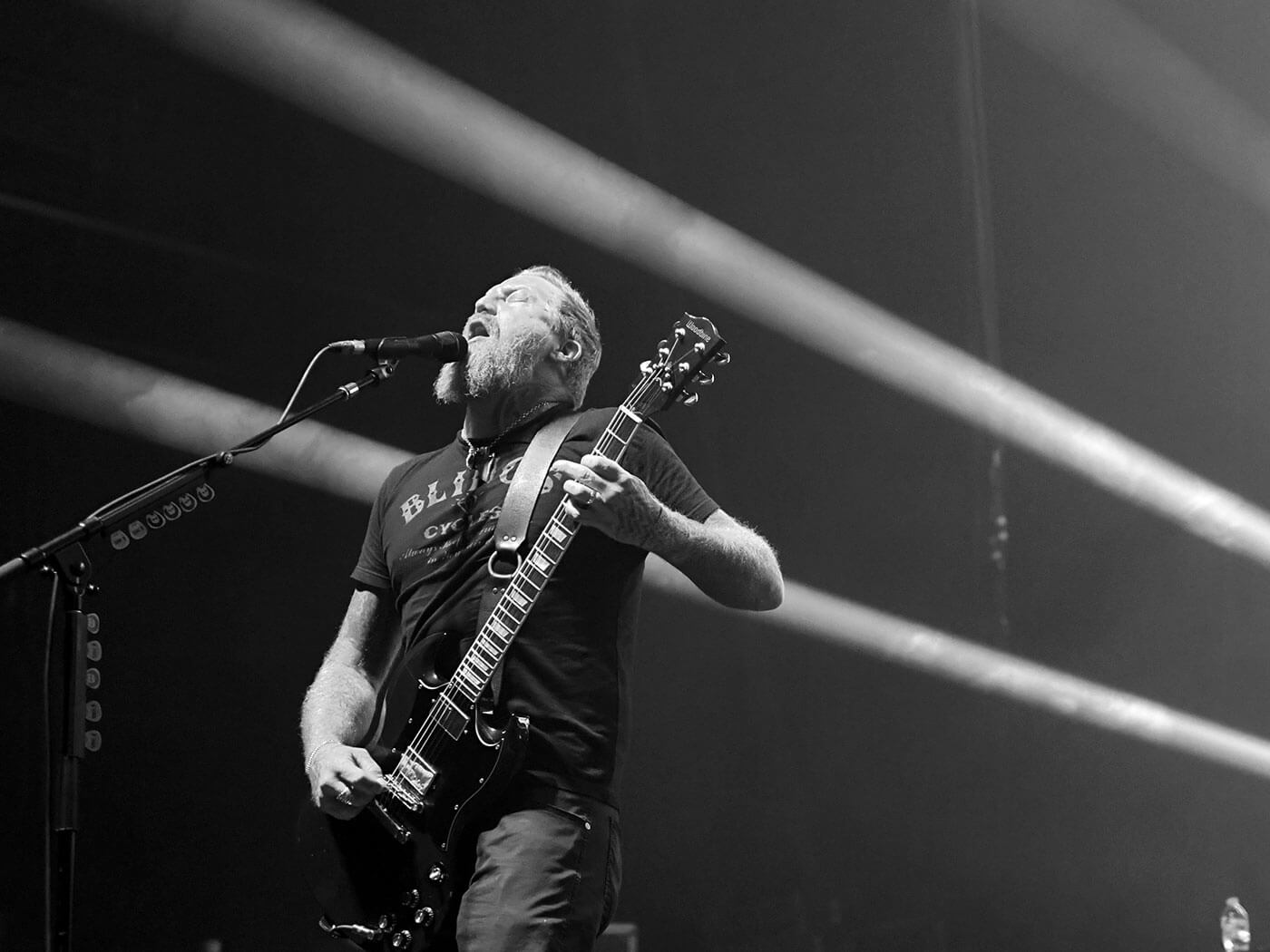 Mastodon have released a new song, entitled Fallen Torches. The song, which was first teased yesterday with a post on the band’s website, can be listened to below.

It comes from an upcoming compilation record, also announced today, entitled Medium Rarities. This features a number of unheard tracks, including Feist, Flaming Lips and Metallica songs – and the music the band recorded for Game Of Thrones.

The band said of Fallen Torches: “This classic Mastodon track was recorded in Atlanta in 2019, originally planned to be released in support of a European tour.

“The track was delayed so the band could focus on the release of ‘Stairway to Nick John’, a tribute to [Mastodon’s] late, long time manager Nick John, with proceeds going to the Hirshberg Foundation for Pancreatic Cancer Research in his honour.”

The full tracklist for Medium Rarities is below.