The 71-year-old guitarist is said to be resting and responding well to treatment. 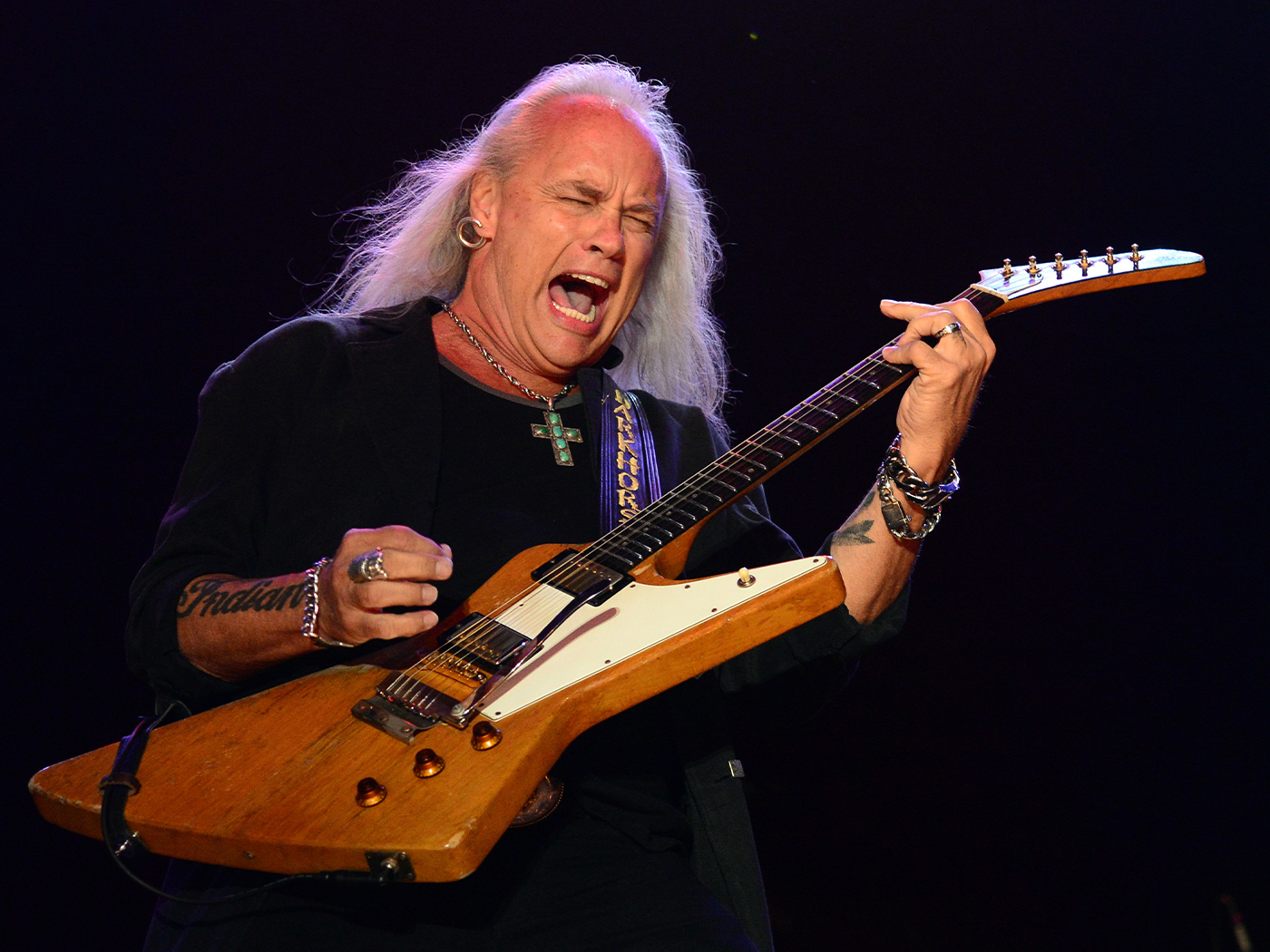 Lynyrd Skynyrd have cancelled four dates in the US with guitarist Rickey Medlocke having tested positive for COVID-19.

The band announced the cancellation of shows in Ohio, Michigan, Atlanta and Alabama on Facebook: “Rickey is home resting and responding well to treatment. We will continue to update you on his condition.”

The band’s show in Cullman, Alabama, which was originally slated for 13 August, is “being rescheduled” to take place on 23 October instead. No announcement has yet been made on whether the other shows will get replacement dates.

Their next gig is still set to go down on 19 August in Canandaigua, New York.

This is the second medical emergency the Southern rockers have faced in recent times. In late July, guitarist Gary Rossington pulled out from the tour to recover from emergency heart surgery. In his stead, the band recruited Damon Johnson, who previously played with Alice Cooper and Thin Lizzy.

“Gary is home resting and recovering with his family at home. He wants everyone to know he is doing good and expects a full recovery,” the band wrote on Facebook at the time.

Lynyrd Skynyrd are currently on the Last Of The Street Survivors Farewell Tour, an extensive string of shows that was supposed to run from 2018 to late 2020. COVID-19 forced the band to reschedule most of their dates in 2020 to 2021.