Both MGK and Slipknot performed at Riot fest. 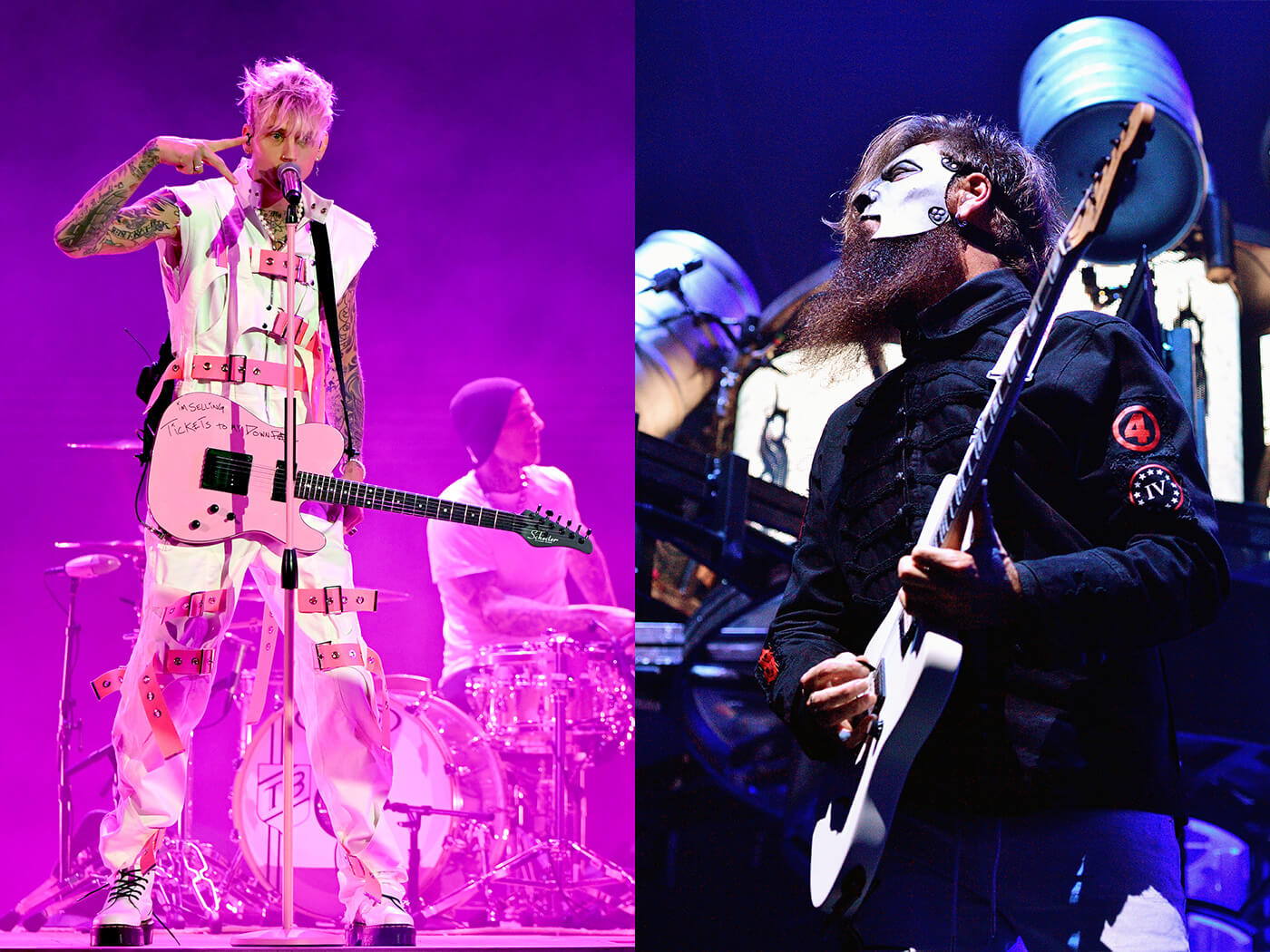 Rapper, guitarist and singer Machine Gun Kelly has provoked the ire of Slipknot fans, mocking the metal band in between songs during his performance at Riot Fest over the weekend. He did so while Slipknot were also playing at the festival.

Between songs, Kelly said to the crowd: “Hey, you wanna know what I’m really happy that I’m not doing? Being 50 years old wearing a fucking weird mask on a fucking stage,” before concluding that doing so would be “Fucking shit.”

Some fans took the comments to be meant jokingly, with one Twitter user calling the comments “fucking hilarious.”

However, not everyone was so pleased, with some deriding his music and persona instead, finding irony in Machine Gun Kelly mocking Slipknot’s theatrics.

Other Twitter users, however, were just exasperated at what they saw as an immature attempt to start a rivalry.

The comments from Kelly follow Slipknot frontman Corey Taylor seemingly mocking Machine Gun Kelly first, saying that he was an “old fogey” who hates new music – and then seemed to describe MGK in a rather negative light. “I’m the worst old fogey dude shaking his cane ever,” he said in an interview. “And I hate everything. I hate all new rock for the most part. I [hate] the artists who failed in one genre and decided to go rock – and I think he knows who he is. But that’s another story. I’m the worst. And I hate everything.”

Fans thought it likely Taylor’s “he” was in reference to Machine Gun Kelly, as he had recently released the album Tickets To My Downfall, an album that shifted his sound from hip hop to pop-punk entirely, and featured Blink-182 drummer Travis Barker.