Organised by the Mahwah Museum. 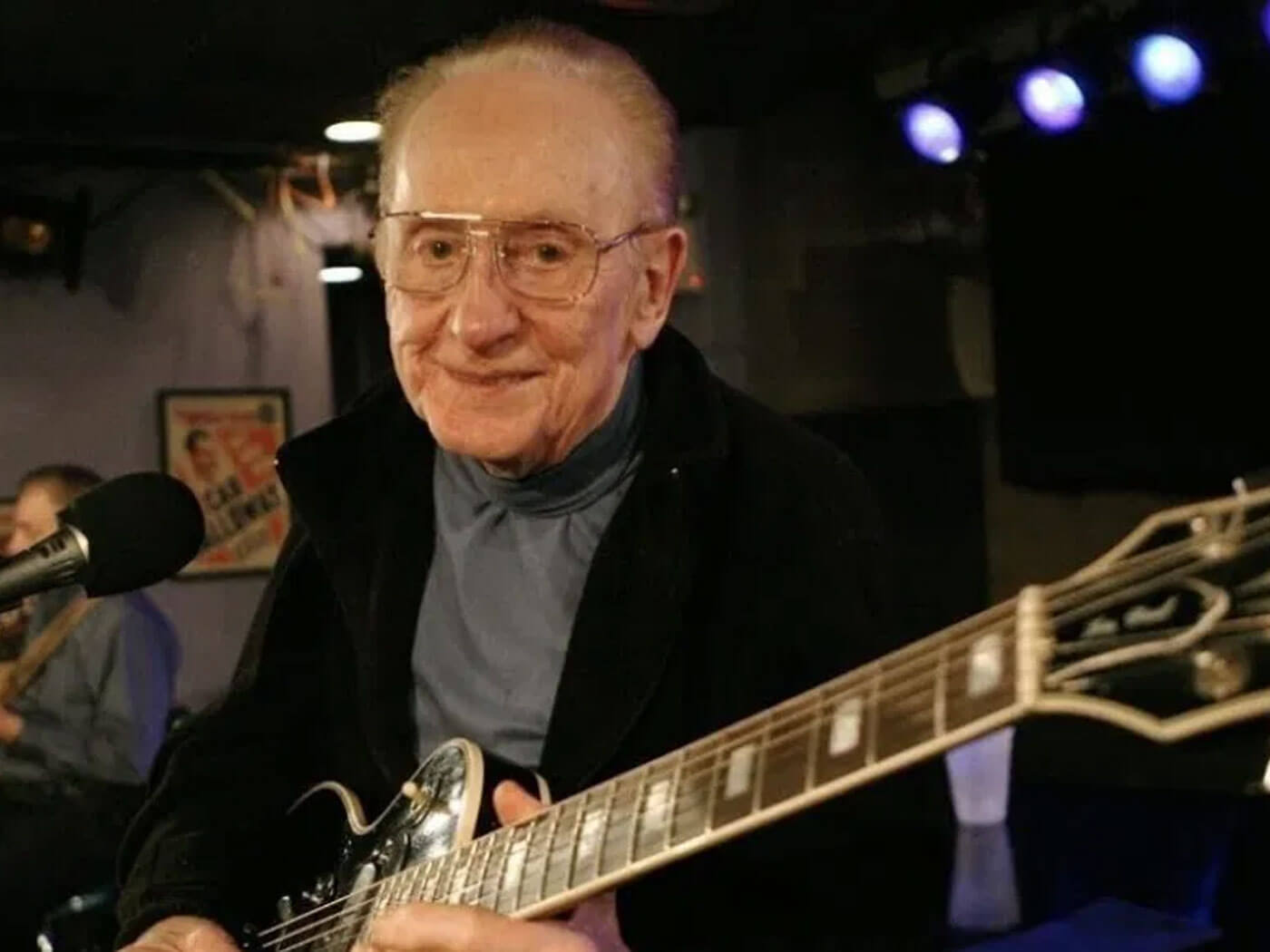 Muriel Anderson will be kicking things off on 6 June. She’s the first woman to have won the National Fingerstyle Guitar Championship, and has performed and recorded with Chet Atkins, Victor Wooten, Tommy Emmanuel, the Nashville Chamber Orchestra and of course Les Paul Himself. After this, Thom Bresh will perform. Bresh, an accomplished guitarist by his own right, bears a heritage of guitar royalty; his father was Merle Travis.

Lou Pallo will close the performances on 7 June, Pallo played regularly with Les Paul for over 30 years at Fat Tuesdays then at The Iridium. He’s also an extensively prolific session player, with credits such as Sammy Davis Jr., Nat King Cole, Ella Fitzgerald and Keith Richards under his belt. Richards once described him as the man “who knows a million chords.”

The event will conclude on 9 June with a Zoom conversation with Gene Paul, son of Les Paul. Gene will share stories of his father with co-host Charlie Carreras, the vice president of the Mahwah Museum and Professor Emeritus of History at Ramapo College.

Find out more, and register for the Zoom event on 9 June, here.