Mark Tremonti says Creed reunion a matter of when, not if

“I know there’s still tons of fans out there that would appreciate it, so it’s just a matter of timing.” 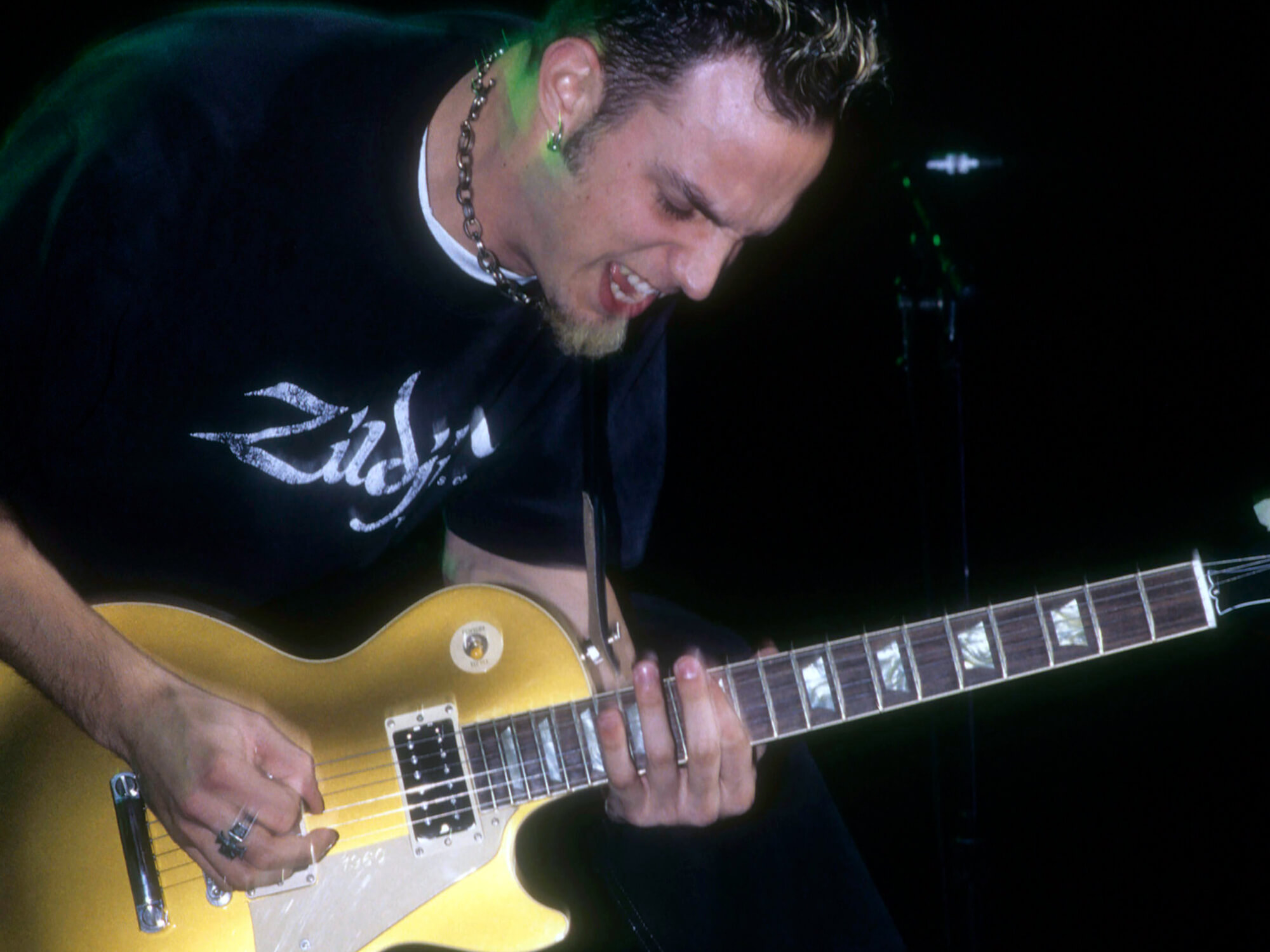 Mark Tremonti is convinced that a Creed reunion is “sure” to happen at some point in the future given the legion of fans who still support the band.

Discussing the possibility of a Creed comeback in a new interview with Audio Ink Radio, Tremonti said, “There’s always talks, people running ideas back and forth, but we don’t know as of yet, because we’re so in the deep with this Alter Bridge record that’s it’s tough to kind of get sidetracked right now.”

That said, the guitarist — who is currently promoting the new Alter Bridge album Pawns & Kings on an extensive North American tour — is more than convinced that “something will happen at some point.”

“I mean, Creed was such a popular band back in the day, it would be a shame to not do something with it. I know there’s still tons of fans out there that would appreciate it, so it’s just a matter of timing.”

Tremonti’s latest assurance echoes his comments on The Rock Experience With Mike Brunn last year, where he mentioned that a Creed reunion will happen at a time “when it makes sense for everybody.”

“It’s just a matter of timing. We’re all so busy running around the world doing our things, we would just have to have the time where it made sense,” Tremonti said. “I don’t think we need to rush into it, because I don’t think Creed fans are going anywhere.”

“I think whenever we decide to do something, I think it’s gonna be a safe time to do it. It’s just gonna be when it makes sense for everybody. You don’t wanna derail a whole album cycle by jumping into doing Creed. It would just have to make sense.”

Check out the full interview with Audio Ink Radio below.