Mark Tremonti on turning down offer to try out for Pantera reboot: “It’s not just about the playing”

“You have to be a certain type of personality to take on that role.” 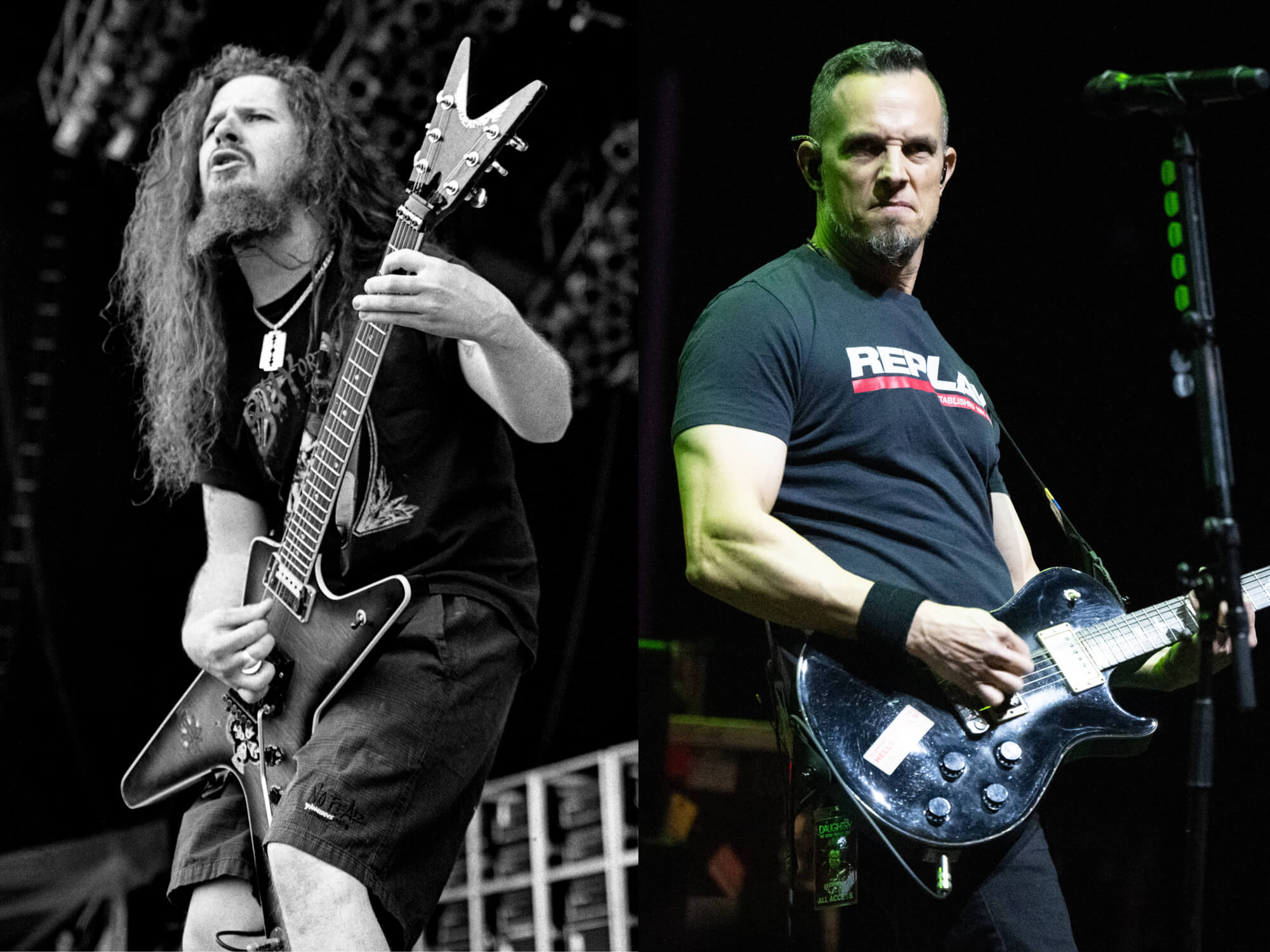 Alter Bridge guitarist Mark Tremonti recently revealed that he was once asked by a member of Pantera to try out for the reunion shows but declined as one needs “a certain type of personality to take on that role”.

Speaking in an interview with Irish publication Overdrive, Tremonti recalled the brief conversation he had with Pantera bassist Rex Brown about applying for the gig at the Download festival in the UK “a number of years ago”.

Asked if he’d like to step into the shoes of Zakk Wylde – who is currently filling in for the late Dimebag Darrell as the band’s guitarist – Tremonti was adamant that a task like that was not a good fit for him.

“Hell no!” he said. “A number of years ago, I was talking with Rex at the Download Festival, and he was talking about a possible Pantera reunion. He looked at me and said; “You should put your name in the hat“, and I was like; “No way, man!“.”

The guitarist went on to explain that “you have to be a certain type of personality to take on that role. It’s not just about the playing, it’s very much the personality, and Dime had a huge presence.”

“Put it this way, nobody’s gonna flip-off Zakk Wylde on stage,” he joked. “They very well might do that to me, but there’s just no way I would put myself in that situation.”

For now, Tremonti is back on the road for an extensive North American tour with Alter Bridge (accompanied by Wolfgang Van Halen’s Mammoth WVH), while Pantera will hit the stage in the US later this May.