Marty Friedman does away with reverb and delay on next LP, Tokyo Jukebox 3

“Making the album during a pandemic had its hellish challenges” 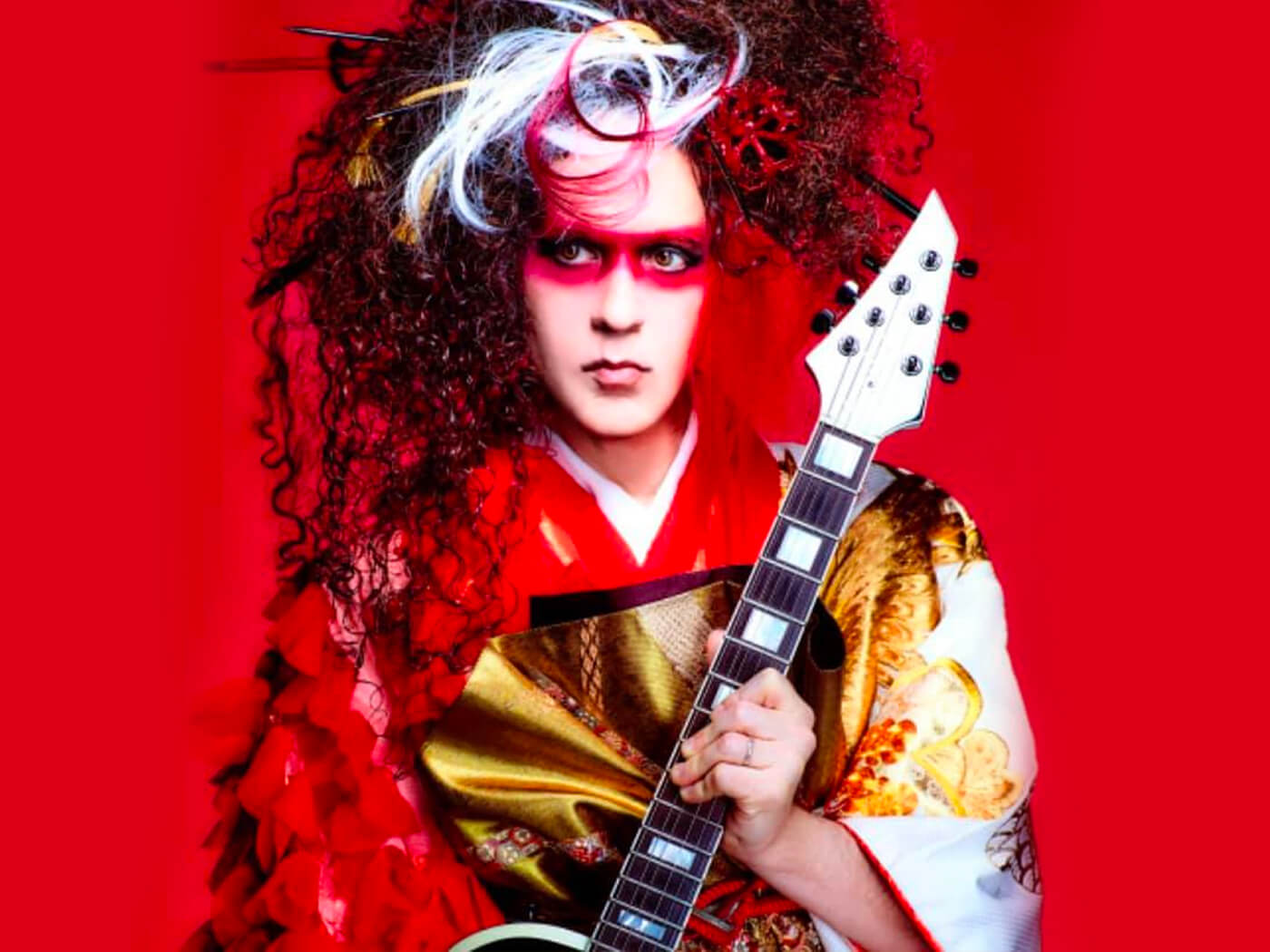 Marty Friedman has announced the third instalment of his Tokyo Jukebox album series. Tokyo Jukebox 3 is slated for a Japanese release on 21 October.

The album was announced over Facebook, where Friedman shared his goals with the upcoming release – which was recorded amid the COVID-19 pandemic.

“We all suffered from a massive lack of fun this year,” he wrote. “So I made it my mission to make feel-good, serotonin level raising music of the highest order, stuff that will hopefully kick you all in the feels, and hard.”

“Making the album during a pandemic had its hellish challenges, but everyone is facing hardships now, so I was just thankful to have such cathartic work to do.”

Addressing guitar playing fans, Friedman also explained some changes he’s made to his sound for the record – particularly that he’s decided to do away with unneeded time-based effects for an overall more expressive performance. He wrote:

“Guitar fans will notice, and hopefully enjoy, some pretty cool updates to my guitar sounds. I’ve discovered that when you take off all spatial effects like reverbs and delays, your solo expressions can often live and breathe more, and have an urgency and unique attack to them, that I’m really digging.”

Alright my friends—today the release of TOKYO JUKEBOX 3 was announced in Japan! This is the album cover-Just like…

The first Tokyo Jukebox album was released back in 2009, while its sequel, Tokyo Jukebox 2, came out two years later in 2011. Both records feature cover versions of popular Japanese music, performed in Friedman’s signature style.

More information about an international release, as well as on bonus tracks and follow-up events for Tokyo Jukebox 3 will be announced soon.