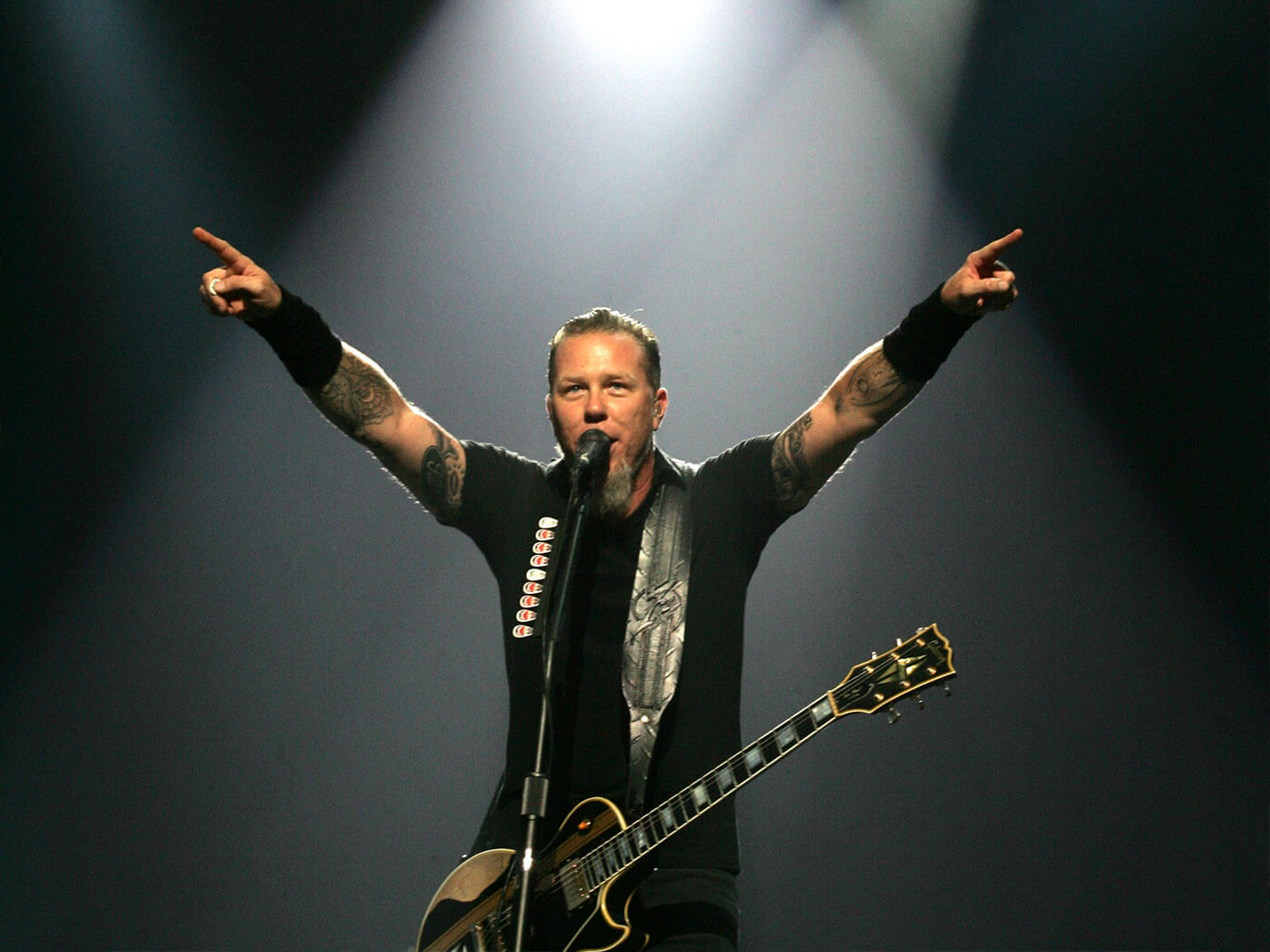 Metallica’s ongoing Metallica Monday series of concert streams gets an even more metal edition than normal this week, with the most recent entry into the series being from 6 June 2006 (write out as 6/6/06 for maximum metal effect). It shows the band celebrating the 20th anniversary of their seminal album Master Of Puppets.

The show took place in Berlin, and featured a gargantuan setlist, including Master Of Puppets in full – something that happened only a few times across the Escape From the Studio tour the set is taken from. Take a look at the stream below:

Before this, Metallica’s most recent studio release was 2003’s St Anger, known for its troubled production and divisive reception. Notably, the above show saw the debut of Metallica’s new song (titled, oddly enough The New Song), which would only be played a handful of times after this. Riffs from the song would make it onto 2008’s Death Magnetic, however.

Master Of Puppets, released in 1986, is held up as one of the band’s finest releases, often credited with catapulting the band and the metal genre at large to new heights.