The announcement also includes the reveal of something called Medium Rarities. 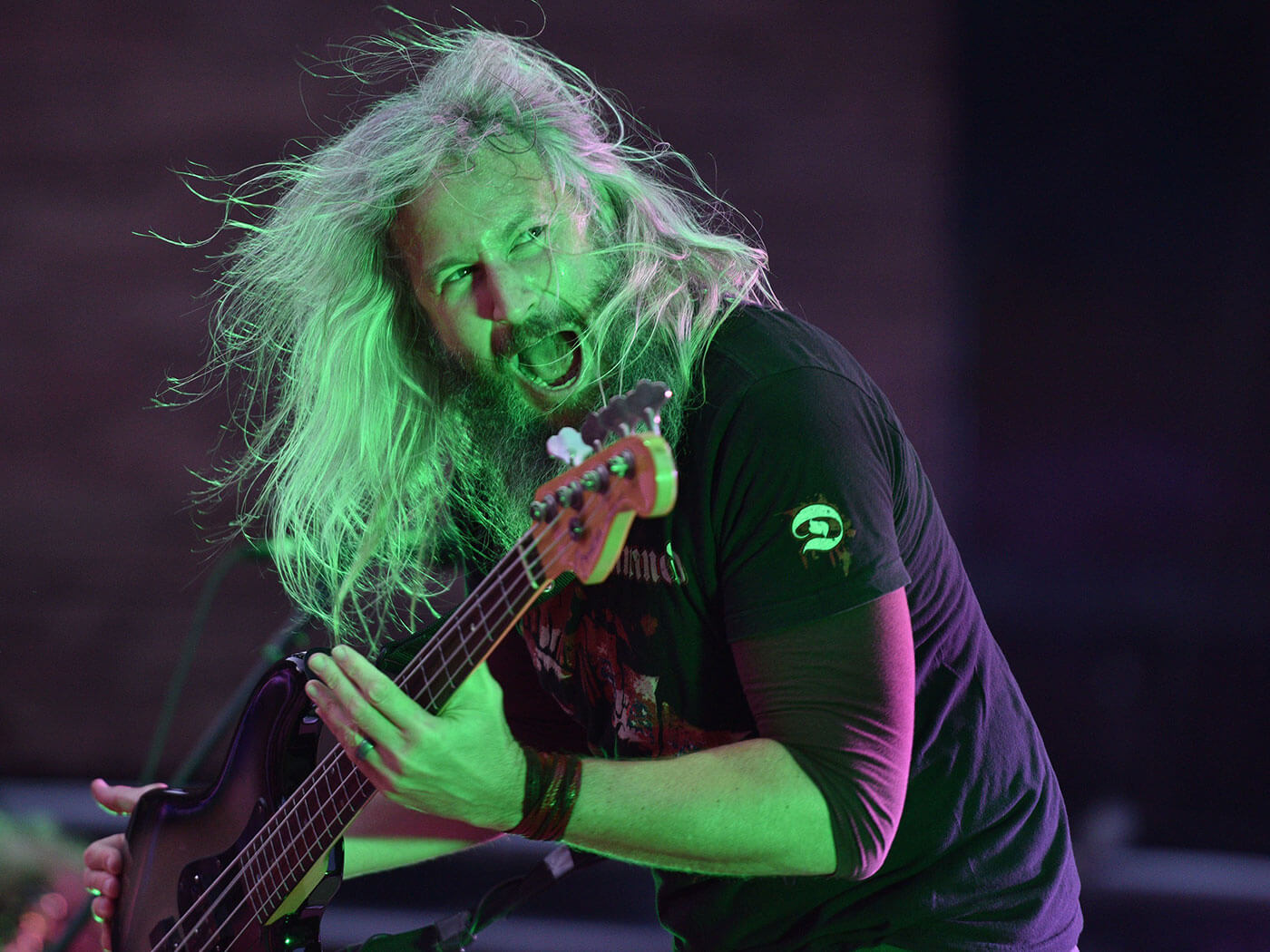 Mastodon have launched a teaser for a new track, entitled Fallen Torches. The single is set to release tomorrow (31 July).

The band have been teasing a new song for quite some time now, starting all the way back in January 2019. This followed the band’s 2017 releases, the LP Emperor of Sand and the EP Cold Dark Place.

In an interview in 2019 with Rock Sverige, drummer Brann Dailor spoke about the progress of the band’s next record: “It’s far from done. We’re working on it.” He went on to confirm Mastodon are aiming to time the release of the album for 2020, saying “I think next year would be smarter, on our part. We need to let people miss us, maybe.”

The tease comes in the form of a post on the band’s website asking users to “light the torch” by signing up to their newsletter. After this, a snippet of the track can be heard, while the art for an album titled Medium Rarities is revealed – potentially a compilation record. It’s set to release on 11 September, with further details to be revealed in due course.