Fans speculate either an album or live event to be in the works. 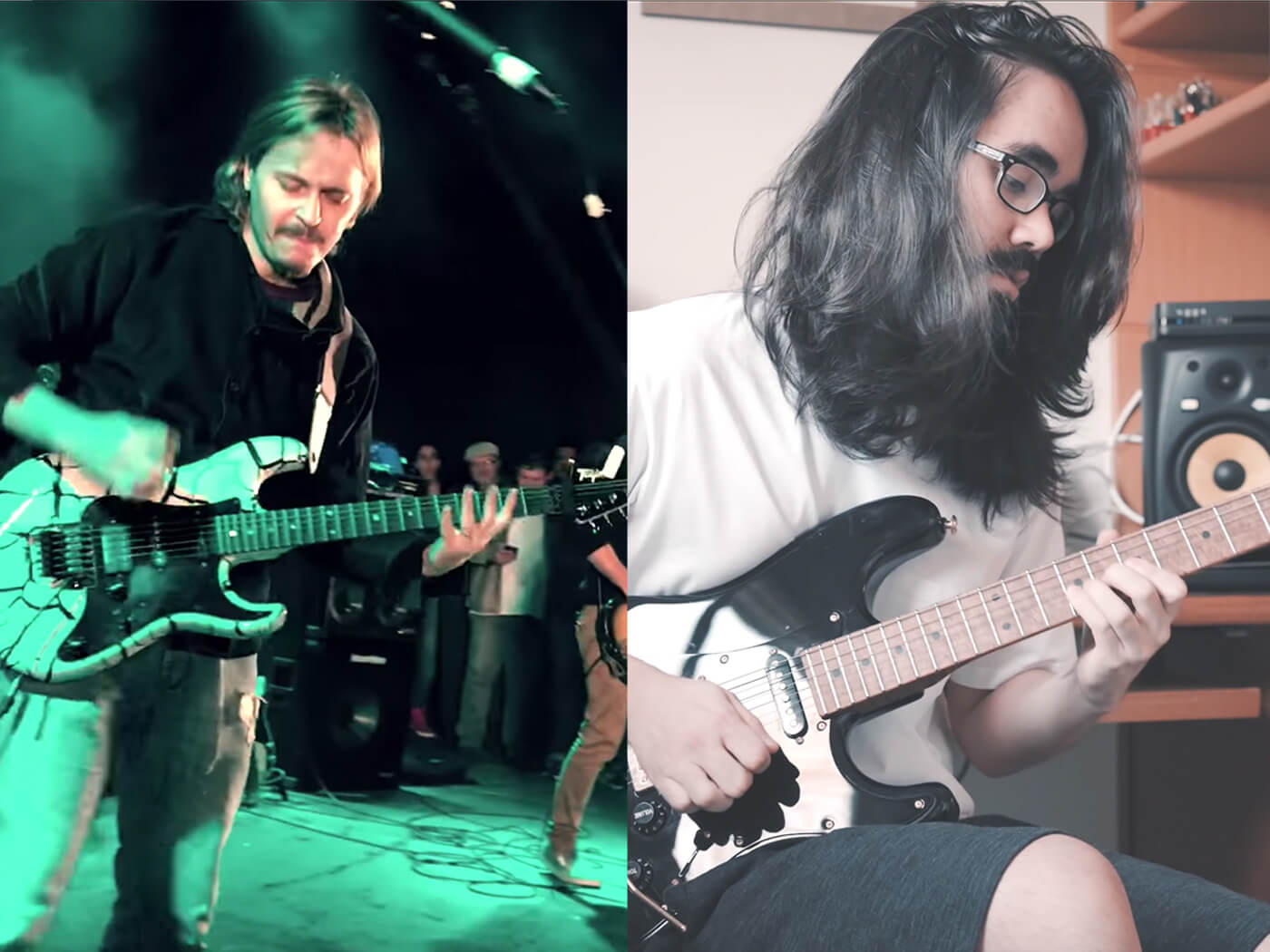 Mateus Asato has teased a collaboration with Oficina G3, the acclaimed Brazilian Christian metal band founded by guitarist Juninho Afram. Fans are speculating that the collaboration could come in the form of new recorded material or a live event.

On Instagram today (20 August), Asato shared an image of both his signature Suhr electric guitar and Afram’s signature Tagima model standing side-by-side. Afram, meanwhile, made a similar post on his personal Instagram account. Take a look below:

Oficina G3 and Asato have also shared on their respective Instagram accounts illustrated portraits of themselves, created by artist Ric Rodriguez. Fans have taken to the comments section to guess what the musicians have in store – some have suggested the portraits are the artwork for a collaborative album, while others are convinced they’re promotional art for a live event.

Meanwhile, Asato, who has yet to release his debut album, has begun teasing recorded material on social media. On 17 August, the virtuoso guitarist shared a short video on Instagram, captioned “Studio time”. This led fans to believe that the guitarist’s long-awaited debut would soon be officially announced. According to an interview with Forbes from 2018, Asato had originally planned to release his solo record in 2019. See the post here:

It is not clear when Asato and Afram struck up a professional relationship, but it could have started back in 2009, when the former attended a workshop led by the latter in Campo Grande, Brazil. There, Asato performed a cover of Catch Us If You Can, a tune written by Brazilian guitar virtuoso Edu Ardanuy.