Mateus Asato on why he quit social media: “It got to the point where I was like, ‘I can’t stand this anymore’”

Mateus Asato has revealed the reasons behind his decision to dramatically quit social media in January 2021. The Brazilian guitarist, who is one of the biggest stars of the Instagram guitar community, famously departed the platform claiming that “I got lost inside the boxes of the 15s-60s videos”. READ MORE: Mateus Asato says that there […] 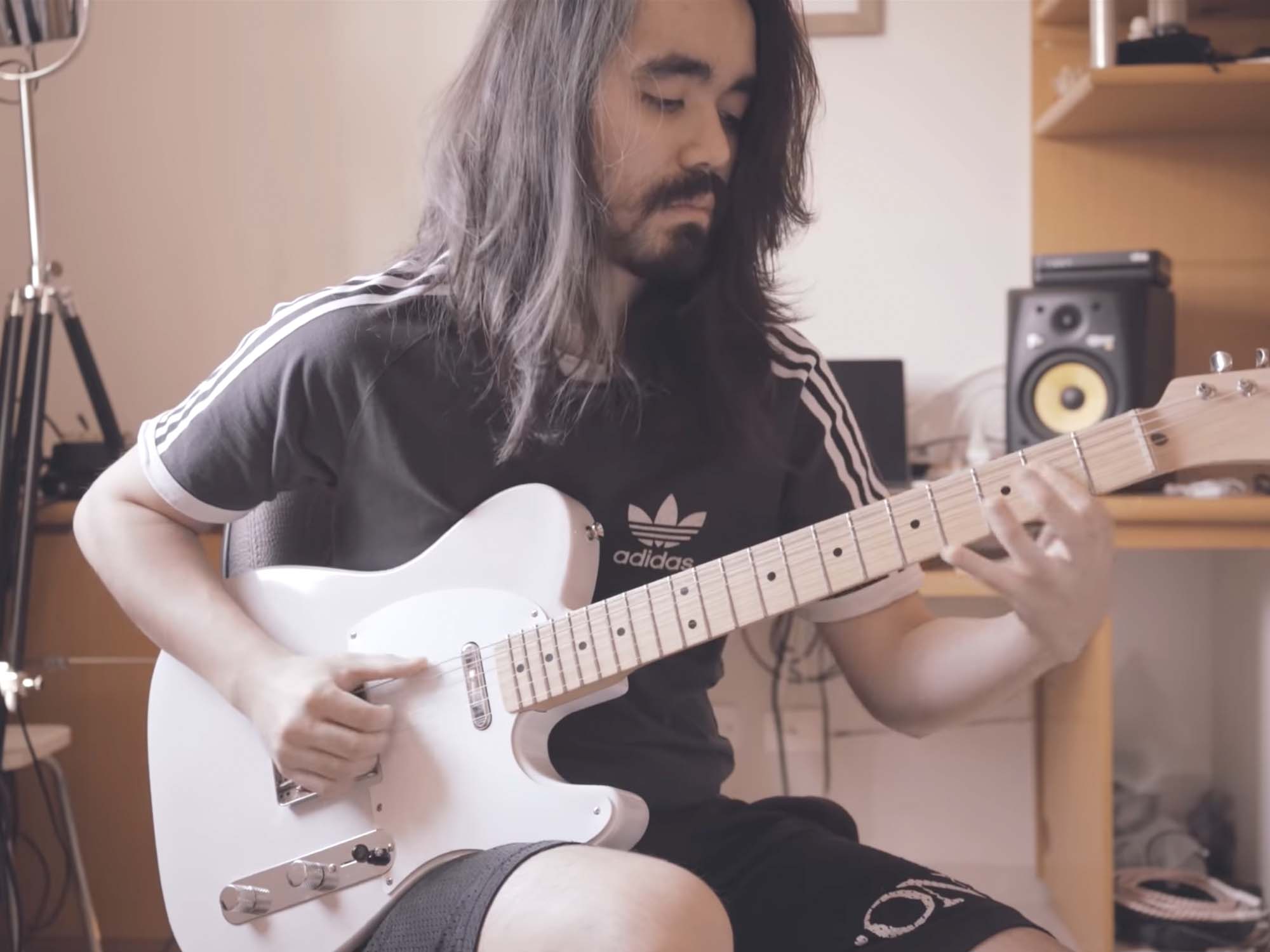 Mateus Asato has revealed the reasons behind his decision to dramatically quit social media in January 2021. The Brazilian guitarist, who is one of the biggest stars of the Instagram guitar community, famously departed the platform claiming that “I got lost inside the boxes of the 15s-60s videos”.

READ MORE: Mateus Asato says that there are only three living guitar heroes

Asato returned just over a year later, and speaking yesterday on Cory Wong’s Wong Notes podcast, he was asked about the background for his social media break, which the guitarist described as being “still a rollercoaster” to this day.

Asato, who has over one million followers on Instagram, admitted he stepped away to look after his mental health.

He said: “For those who don’t know, in 2021 – it was around the beginning of 2021 – of course, we were still dealing with some weird times and it was just a little too complicated for me. Actually, all my musician friends were kind of on the same page.

“I finished 2019 as the happiest man! I was so happy because in that year I had played with Tori [Kelly], I toured with Jessie J, and I played at Rock In Rio for the first time in Brazil – and that was such a dream for me.”

Mateus goes so far as to describe 2019 as “the perfect year” for him professionally, with the opportunities and connections he’d build leading him to quit all his gigs as a sideman, with plans to make 2020 the year that he would try to establish himself as an artist in his own right.

“Then in January 2020,” he recalled, “I set up my schedule, doing songwriting sessions with all these big names. I flew to Sweden, got together with all these producers… because that’s the land of the good music producers y’know! And then we all know the story. Boom. March 2020, I got the news – ‘Hey, the borders are closing’.

“Then I freaked out. I was like, ‘Shoot, I don’t have any family members in the US, but I was living in LA… I should go back [to Brazil] and stay with my family, because you never know what’s going to happen.

“So I went back to my family’s house, and we didn’t know what was going on. And again, this is Brazil – it’s still a third world country, we have a lot of difficulties. But initially we all think, ‘Oh in six months, we’ll be back out there’ but we all know the reality”

Asato initially found the free time beneficial, diving into practice and writing, but after a while the isolation he felt not just from the road, but the friends and collaborators he knew in LA, began to take its toll on his mental health.

“Those things were affecting me gradually, and it got to the point in January 2021 where you’d hear the news, and 3,000 people are dying every day. Then I was like, ‘Oh my gosh, I can’t stand this any more’.”

The bleakness of the news combined with the frustration of not being able to move forward with the projects and the grief of losing his grandmother left Mateus in a dark place, but he had the presence of mind to consider what was driving the negativity – and realised that he needed to take a break from the internet and find the “right diagnostic” to get him back on track and feeling like the 2019 version of Mateus.

Asato would eventually return to Instagram 14 months later, having received an outpouring of support from the online guitar community, and is happy to be back, but he admits that he’s

“Still finding my right place” in terms of his relationship with the platform, but that it’s been “a great journey” trying to find a healthy balance in his life.