Mateus Asato says that there are only three living guitar heroes: “The impact of the instrument will never be the same as it was”

The guitarist stated on social media that he believes that the instrument is declining in its impact over time. 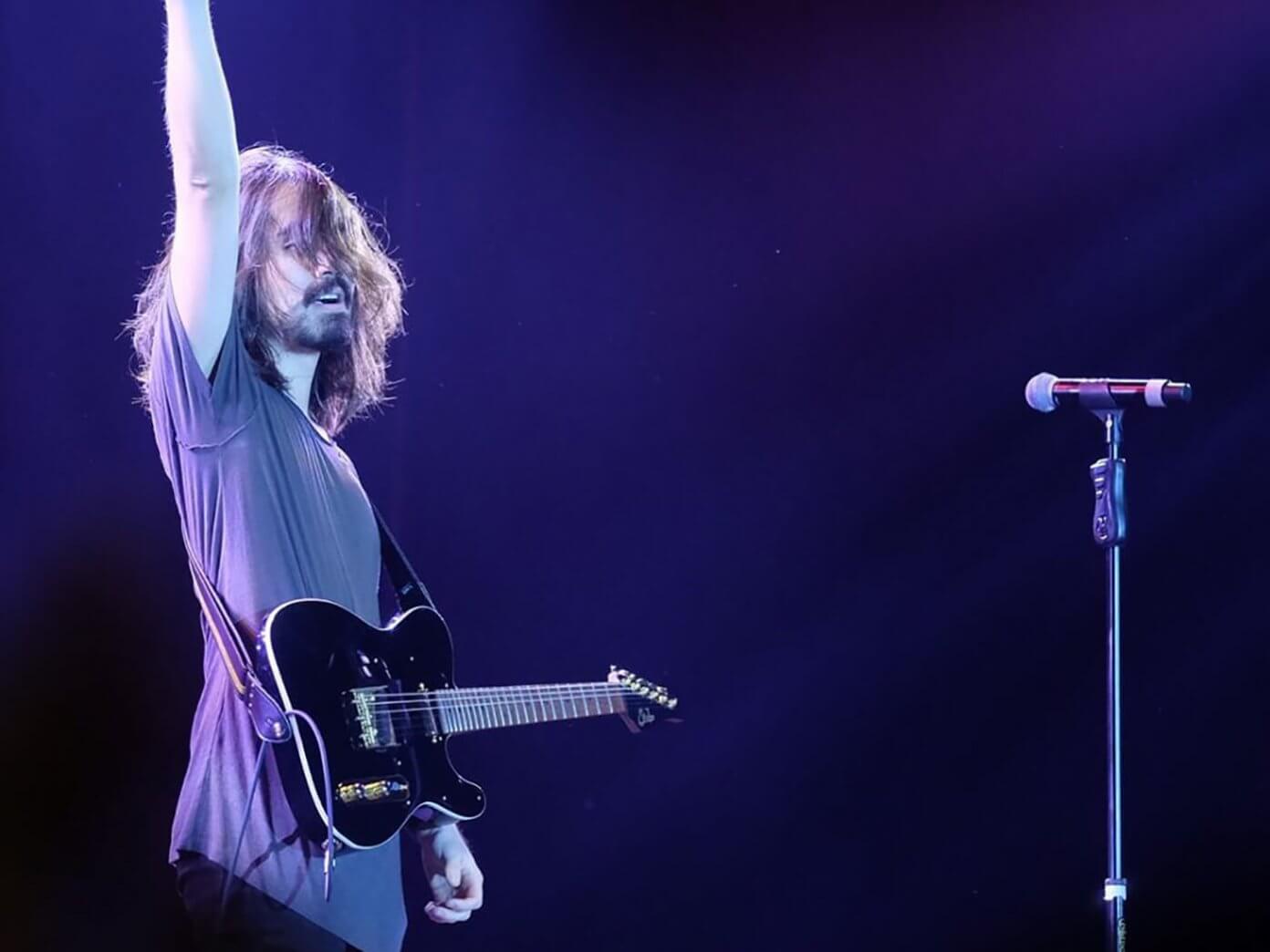 Mateus Asato has taken to Instagram to list the three players he believes are the last remaining heroes of the guitar world, stating that while the guitar isn’t declining in popularity, it will never be as impactful as it was in the past.

Shared on his Instagram stories yesterday (20 September), the guitarist shared a range of his top-ranking guitarists of all time, including lists of musicians he believes are the ‘melodic masters’, ‘game-changers’ and ‘most distinctive’ players of all time.

It was here that Asato named Slash, John Mayer and Steve Vai as the guitarists who he considers to be the last remaining heroes of the instrument – urging his followers to go and see the musicians perform live while there is still time. The picture of Elsa from Frozen seems to be there just to fill out the corner of the image, but, then again, we haven’t seen Frozen 2 – so maybe Asato knows something about her guitar skills that we don’t.

In the post, the musician also wrote a caption, stating he believes that the impact of the guitar is irreversibly declining over time, and will never reach the same heights as in its heyday:

“Guitar will always be “a thing” but the impact of the instrument will never be the same as it was,” he states. “These are the last heroes imo. Make sure to go and watch these ones LIVE!”

Elsewhere in his series of updates, Asato also lists names including Joe Satriani and John Petrucci as guitarists he regards as ‘Melodic Masters’, as well as claiming Guthrie Govan, Jimi Hendrix, Eddie Van Halen and Tosin Abasi were the ultimate ‘game-changers’ when it came to playing.

In the past, the guitarist has also shared his thoughts on what he considers to be the declining influence of the guitar. Last year, the musician confirmed the reasons why he temporarily deactivated his social media profile, claiming that it was caused by a personal struggle to find inspiration when it came to playing the instrument.

“This feels very weird because I don’t even feel the excitement of grabbing my guitar to enjoy the goodness and blessings that music creates on us artistically,” he said in the now-deleted Instagram post. “I honestly didn’t want to blame [it] on the pandemic but I got in a point where my inspiration simply disappeared.”