The very same 1983 Telecaster which Buckley used to record his legendary album Grace. 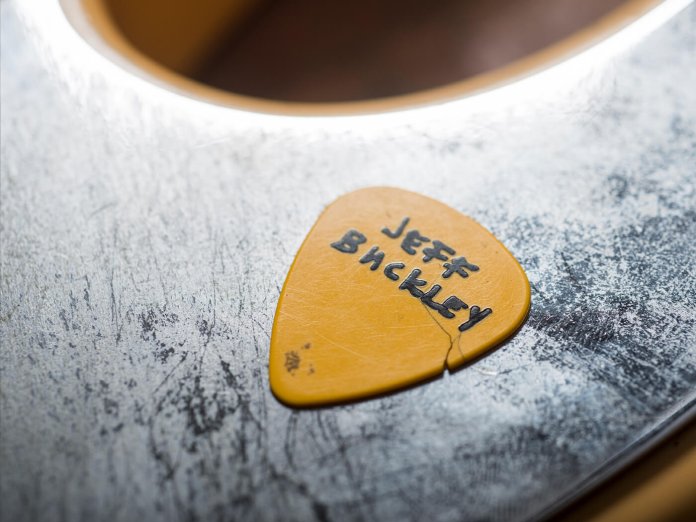 Muse star Matt Bellamy has revealed his recent purchase of Jeff Buckley’s iconic ‘83 Fender Telecaster – the very same instrument used on the late artist’s celebrated studio album, Grace. Bellamy has said that he doesn’t intend to simply hang the relic up for show either; instead he has plans to use the instrument as a possible reference for some future Manson Guitar Works instruments.

“I’m thinking I might try and have a play with it in the studio and see how it sounds,” he said in an interview with Guitar.com. “We’ve been discussing doing a retro-style or retro-sounding Manson [guitar]. We may actually base some of it on the Jeff Buckley guitar.” More from Bellamy on the future of Manson Guitars, here. 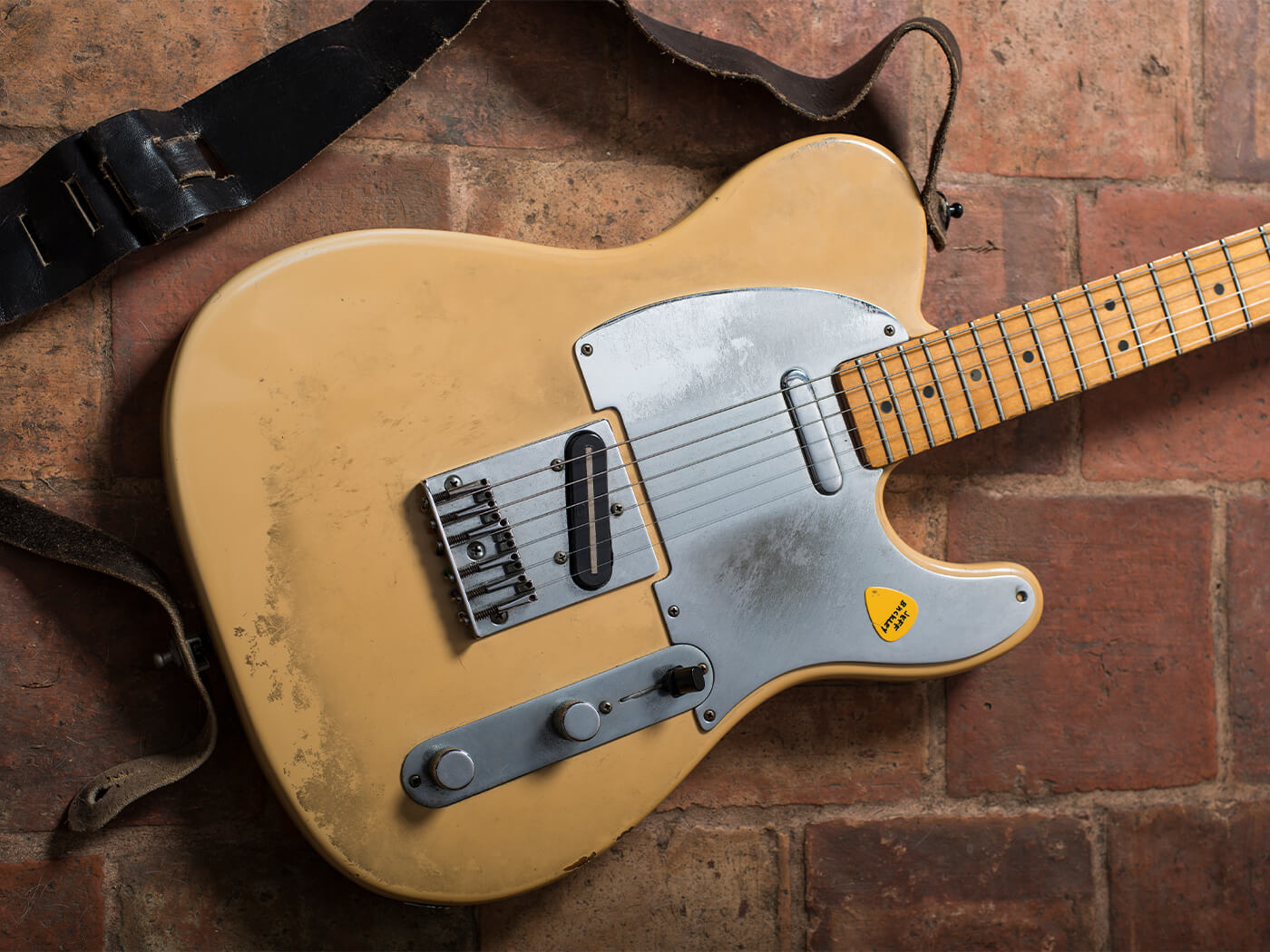 Bellamy revealed that, since coming into his possession, the blonde tele had already seen some studio use, and is likely to make an appearance on Muse’s next record. He told Guitar World: “I’ve already used it, actually. It’s on a cover song that we’re doing with the Jaded Hearts Club. But I’m hoping to use that a little bit here and there on the next Muse album as well.”

Buckley’s treasured blonde Telecaster was first loaned to him by photographer friend Janine Nichols – after a robbery at the late musician’s Los Angeles apartment left all his valuables stolen. Buckley would wield the Tele as his weapon of choice throughout his career: from his early gigging days at the East Village coffeehouse, to the recording of 1994’s Grace, up to his untimely death. After his passing, Buckley’s family returned the guitar to Nichols, who sold it in New York.

The guitar – after being owned by a British collector for six years – found its way to Matt Lucas’ guitar shop in Paris, where Bellamy encountered the instrument and was offered the chance to purchase it. “I had a whole team of people doing due diligence on it to make sure it was absolutely the right one, interviewing his family and all sorts. I managed to get it verified, and I’ve got his Telecaster that he recorded the whole Grace album with, and the song Hallelujah.”

Speaking with NME, Bellamy also shared that he had more solo music planned for this year, but made no mention of whether any of the material would feature Buckley’s coveted Tele. He said: “I can imagine myself putting out more songs this year. I don’t have any plans to get a record deal or do an album. I don’t have any plans to really heavily market anything. It’s just me tinkering about on my own at home.”