Mustaine: “It’s up there with Countdown, Rust In Peace and probably Peace Sells”. 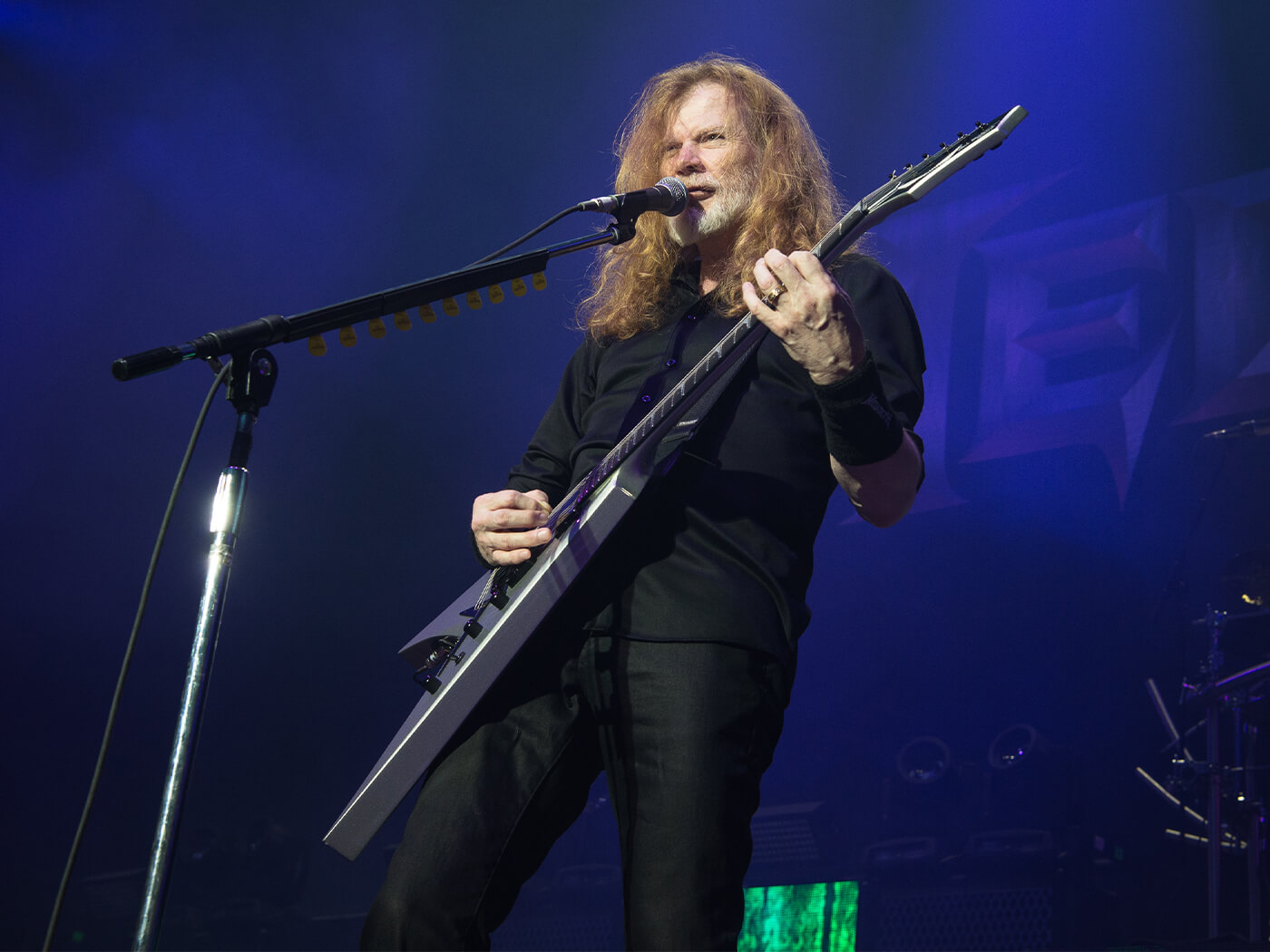 Dave Mustaine has shared new details on Megadeth’s follow-up to 2016’s Dystopia, saying that the album will feature 18 songs and sits within the band’s best material.

“I think this is probably in the top four records, as far as towards the tip of the spear with our career and everything that we’re doing,” Mustaine said. “It’s up there with Countdown, Rust In Peace and probably Peace Sells. The other one I would say is Dystopia. So that would round up my top five”

In his interview on SiriusXM’s Metal Tour Of The Year, Mustaine reported on the album’s progress, while also noting its considerable length.

“Dirk [Verbeuren, drummer] and David Ellefson [bassist] both just finished their parts,” He said. “This was probably one of the strongest records we’ve ever had as far as duration.”

He explained that while Megadeth’s recording contracts typically stipulated album lengths of 8 to 11 tracks – this number was surpassed quickly with the new album, ending with a total of 18.

“Realistically, all we need to do is do an 11-song album and we’re done, right?” he said. “That’s not the way old Uncle Dave is, though.”

“We got in the studio and we started working and it got to where we were writing all the original parts, and we had 15 of ’em. And then we got to the end, and I said, ‘Shoot, we didn’t think about the cover songs, man.’ ”

“So we ended up doing 18 songs altogether – and then we had another song that we forgot was part of one of the other songs, so we had 19; ditched one of the cover songs, so now we’ve got an 18-song album that we’re gonna be bringing.”

The album’s production was paused once before, following Mustaine’s diagnosis with throat cancer last year. He’s since reported being “100 per cent free of cancer”, resuming work on the album in December of last year.