by Cillian Breathnach
Lanterns On The LakePorridge Radio
News

Recognising the best albums from British and Irish acts over the last year. 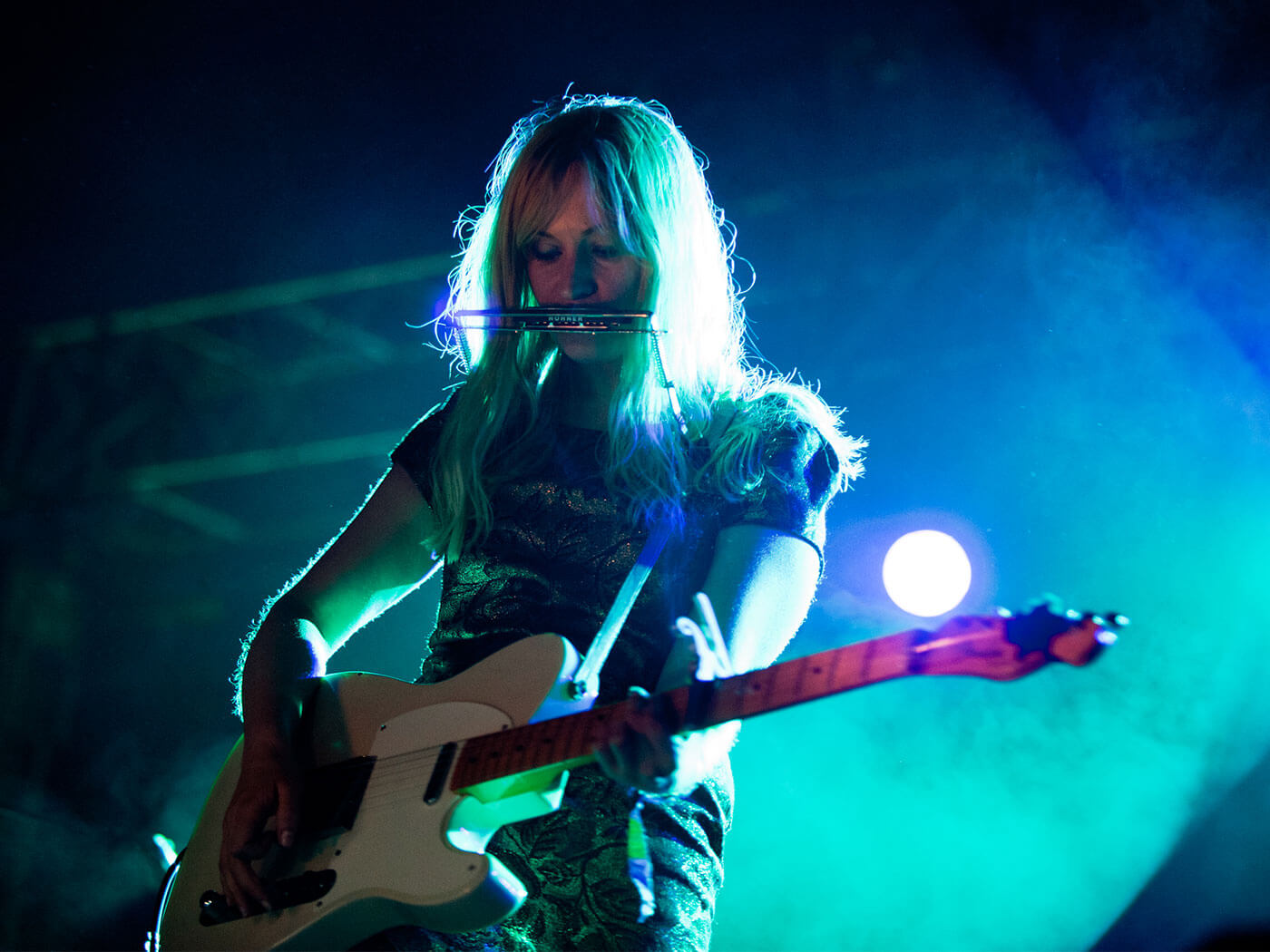 The Mercury Prize has revealed its list of nominees for 2020, marking out 12 potential winners for the award, recognising the best albums from British and Irish acts over the last year.

Guitar highlights from the list include indie-rock band Lanterns On The Lake’s Spook The Herd, indie-rock band Porridge Radio’s Every Bad, Laura Marling’s Songs For Our Daughter and Michael Kiwanuka’s KIWANUKA. The prize spans a diverse set of records – some of the other nominated albums are Anna Meredith’s wild and experimental FIBS, Charli XCX’s lockdown-recorded how im feeling now and Stormzy’s collaboration-rich Heavy Is The Head.

We spoke to Lanterns On The Lake guitarist Paul Gregory back in May. He told us about the joyful process of making Spook The Herd, saying that “It was the most fun we’ve ever had making a record. Memories we’ll have forever.” This in part was due to the more involved tracking process, as he explained: “On the other albums, my guitar parts were chucked on at the end because I didn’t have time to work anything out, this time I was in the control room with my pedalboard and a cup of tea, and my amp up crazy-loud in another room. It felt like being part of the band rather than this weird, tired beast.”

We also spoke to Porridge Radio’s Dana Margolin about the writing of Every Bad, where she detailed the strange gear and recording process behind the record. She said of the semi-improvisational approach to tracks Lilac’s chaotic end: “that was really fun and exciting to do but I think I got the confidence to know that I could play around with stuff like that from my bandmates. And from being able to look at it like ‘just try it out, just see what it sounds like’ and we can kind of change it around every time, it doesn’t need to be this one specific thing that we’ve got figured out before we go.”

The full list of nominees for the 2020 Mercury Prize is below:

While the prize is going ahead, an in-person ceremony looks unlikely. The judges said of the list: “In these difficult and uncertain times the Hyundai Mercury Prize is proud to celebrate the remarkable power of music to inspire and exhilarate. The albums on the 2020 shortlist showcase a great diversity of sounds, styles, ambitions and experience. What these albums share is an irresistible urgency, a belief that their music matters more than ever.”

Lanterns On The LakePorridge Radio