Metallica have reworked Nothing else Matters for Disney’s Jungle Cruise

The version is a collaboration with composer James Newton Howard. 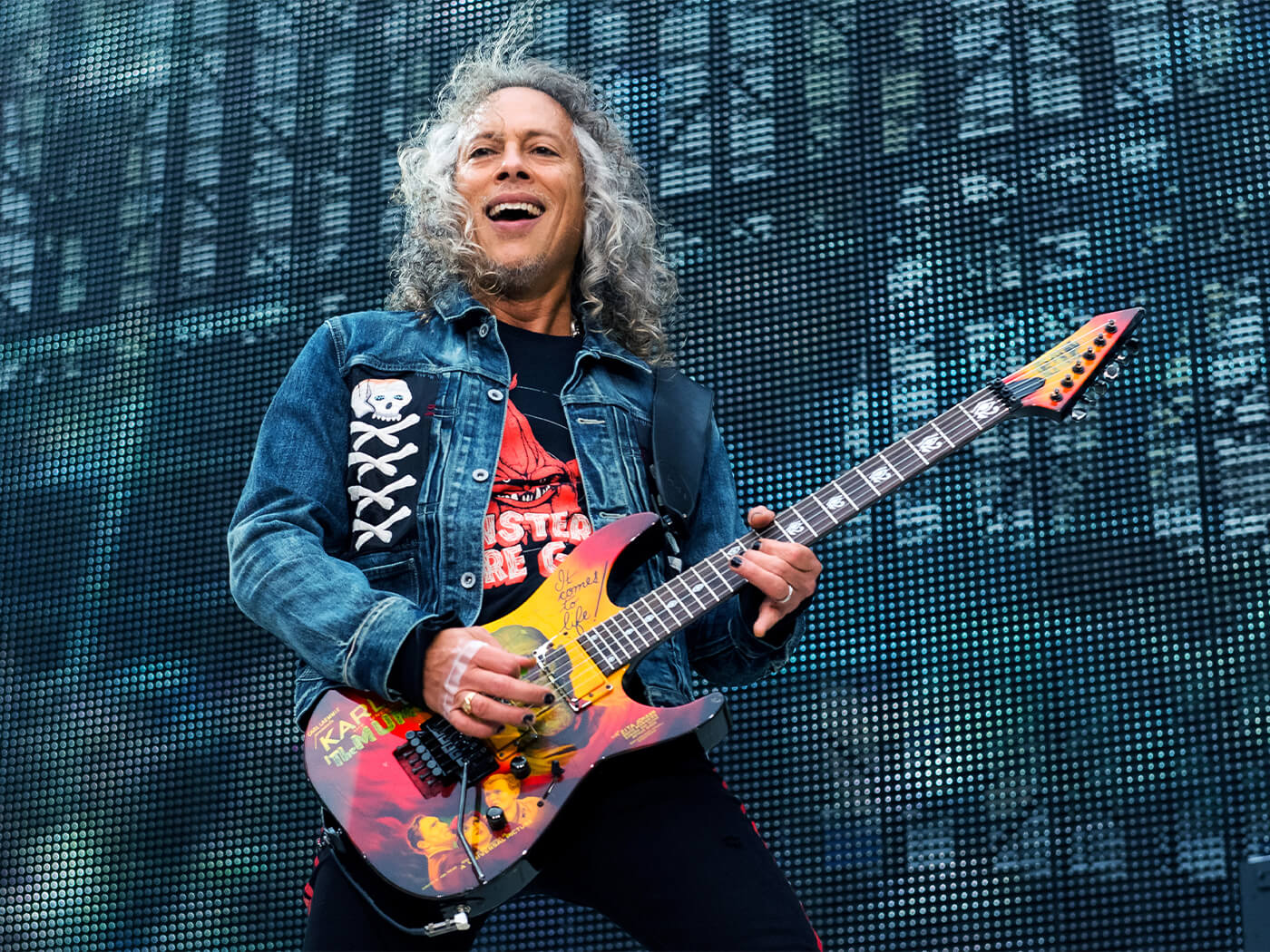 Metallica have teamed up with composer James Newton Howard on an orchestral version of Nothing Else Matters for the upcoming Disney movie, Jungle Cruise.

The song is said to play a “key part” in the upcoming film, which stars Dwayne “The Rock” Johnson and Emily Blunt.

Lars Ulrich told Collider how the collaboration came to fruition, explaining that it was a mutual love of rock music and Disney that brought the two together.

“It really goes back to [Disney production president] Sean Bailey, who is a lifelong rock fan, and is just all-around one of the greatest, most friendly, generous, warm, and embracing people you’ll find in the music business,” said Ulrich.

“I think he’s always been a Metallica fan, and we’ve gotten to know each other well. My wife and I are big Disney fans, so there’s a great friendship there, and he’s always looked for the right match where there was a way that Metallica could contribute to some project of theirs. This was the right fit, with Sean leading the cavalry, and with James Newton Howard and his track record, and what he’s done.”

Ulrich also praised composer James Newton Howard, saying that the opportunity for Metallica to collaborate with the eight-time Oscar nominee was “an absolute honour”. As for the newly conjured up version of Nothing Else Matters, Ulrich described it as “an interesting morph”.

He said: “It’s a very unusual morph in that it’s kind of his [Howard’s] arrangement of Nothing Else Matters that we’re playing. We wrote the song, but he took the song and rearranged it to fit something specific in the film – and obviously, I’m not going to give any of that away – but we then kind of took on his version of it. I think that’s all that should be said.”

Meanwhile, the live version of All Within My Hands from Metallica’s recently released S&M2 reached No. 1 on the Billboard Mainstream Rock chart, making them the first act to have four songs in the category from four consecutive decades.