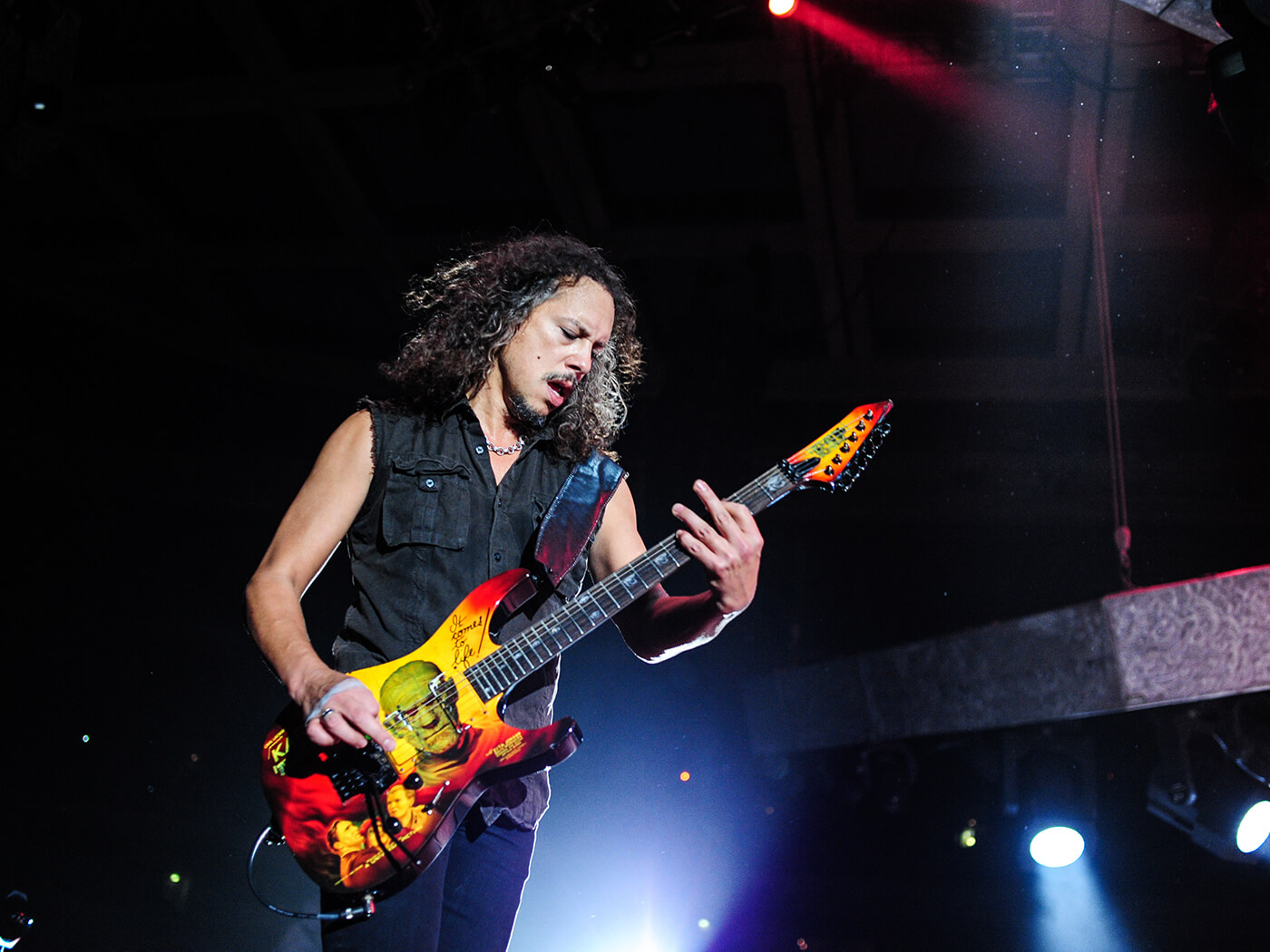 The videos, which were shot during the band’s recent performances in Scandinavia and Russia, feature the pair covering classic rock tunes from bands native to those concert locations. Examples include a rendition of Danish band D.A.D’s Sleeping My Day Away in Copenhagen, as well as a performance of Insener Garini Hüperboloid – by Estonian punk rock group Vennaskond’sin – in Tartu.

The stripped-back covers feature just bass and guitar, and the occasional vocals provided by Trujillo.

Check out Hammett and Trujillo’s rendition of Kino’s Gruppa Krovi below: