The tour will be supported by some huge names in rock and metal. 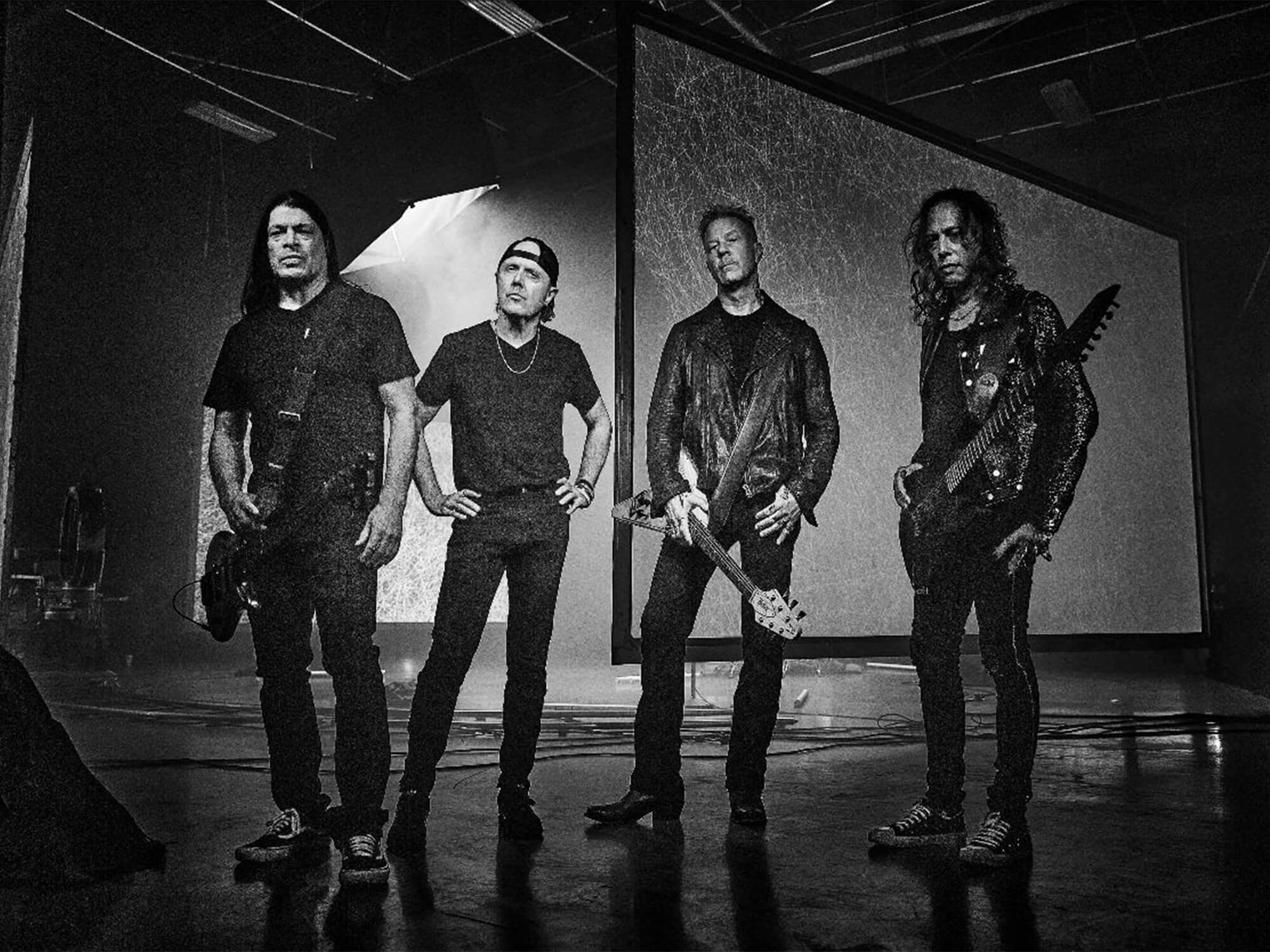 Metallica have announced a new album, 72 Seasons, and dropped the first single Lux Æterna. The metal giants will also embark on a newly announced world tour in 2023/24.

The huge news landed today (28 November) as the band released their new 80s thrash-styled single, which is described as “a sharp blast that distils 40 years of Metallica into three and a half minutes.”

The new release and upcoming tour follows the news that they will headline Download Festival next summer, and a rise in popularity with younger fans after their hit track Master Of Puppets featured in Netflix’s Stranger Things.

You can watch the music video for Lux Æterna below:

Speaking on the new record’s title in a press release, frontman James Hetfield said: “72 seasons. The first 18 years of our lives that form our true or false selves. The concept that we were told ‘who we are’ by our parents. A possible pigeonholing around what kind of personality we are.”

He continued, “I think the most interesting part of this is the continued study of those core beliefs and how it affects our perception of the world today. Much of our adult experience is reenactment or reaction to these childhood experiences. Prisoners of childhood or breaking free of those bondages we carry.”

The official track listing for the new record has already been unveiled and is as follows:

The record is set for release on 14 April 2023, and will be the first full-length collection of new material since 2016’s Hardwired… To Self Destruct. Pre-sale tickets for their 2023/24 tour dates go live at 9am local time on 30 November.

A portion of proceeds from every ticket sold will go to the band’s All Within My Hands foundation, which has provided $5.9 million in grants to career and technical education programs in the US, over $2.5 million to combat food insecurity, and more than $3.2 million to disaster relief efforts worldwide since its launch in 2017.

To see the full list of M72 tour locations and find out more, visit metallica.com.