Metallica become the first act to have No. 1 Mainstream Rock songs in four different decades

After All Within My Hands from the recently released S&M2 reached No. 1. 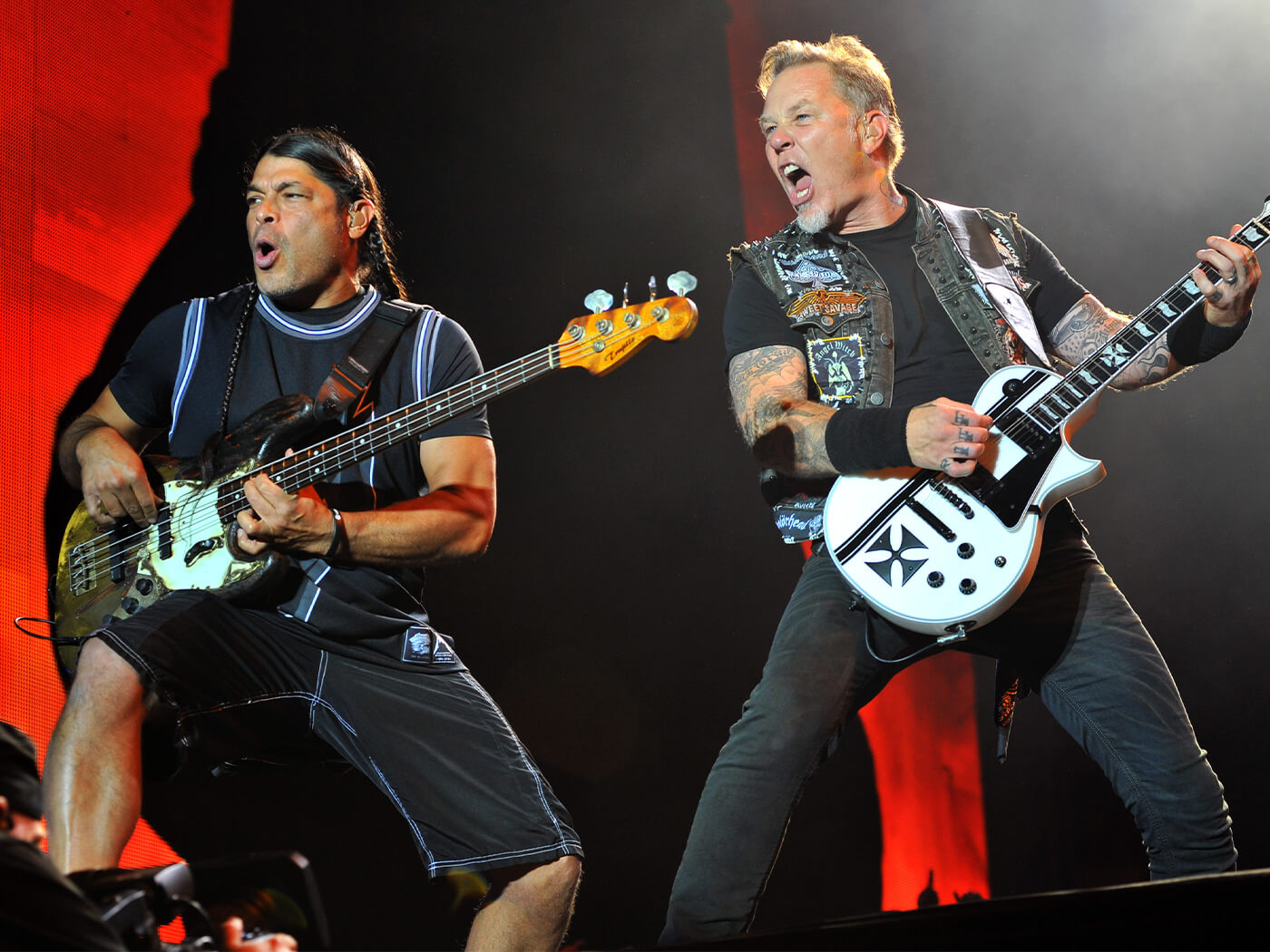 The live version of All Within My Hands from the recently released S&M2 has reached number one on Billboard’s Mainstream Rock chart – making Metallica the first act to have four songs in the category from four consecutive decades.

Although the famed Black Album from 1991 debuted at No. 1 on the Billboard 200 at the time – its lead single, Enter Sandman, only managed to reach No. 16 on the Mainstream Rock chart.

Instead, the band’s first number one song in the category was scored by Until It Sleeps from 1996’s Load. Their second was 2000’s No Leaf Clover from S&M, the band’s first recorded foray with the San Francisco Symphony, and their third, Atlas, Rise! from 2016’s Hardwired… to Self-Destruct.

All Within My Hands first appeared in 2003’s St. Anger. The live version is the 16th track of S&M2 – and is credited to both Metallica and the San Francisco Symphony.

S&M2 was recorded and filmed on 6 and 8 September 2019, marking the 20th anniversary of the original S&M, as well as the opening of the Chase Center in San Francisco. The title was released 28 August 2020 as an album and concert film to a variety of formats, including a digital, vinyl, CD and Blu-ray.

Meanwhile, drummer Lars Ulrich recently provided an update on when fans can expect new material from Metallica. Speaking to NME, he said: “Not soon enough! Right now, I’d say the hardest thing about all this is trying to plan, because five minutes later, those plans change – that’s just the nature of the state of the world at the moment and we’re going to have to accept and surrender to it.”