The sun sets on the virtual concert series. 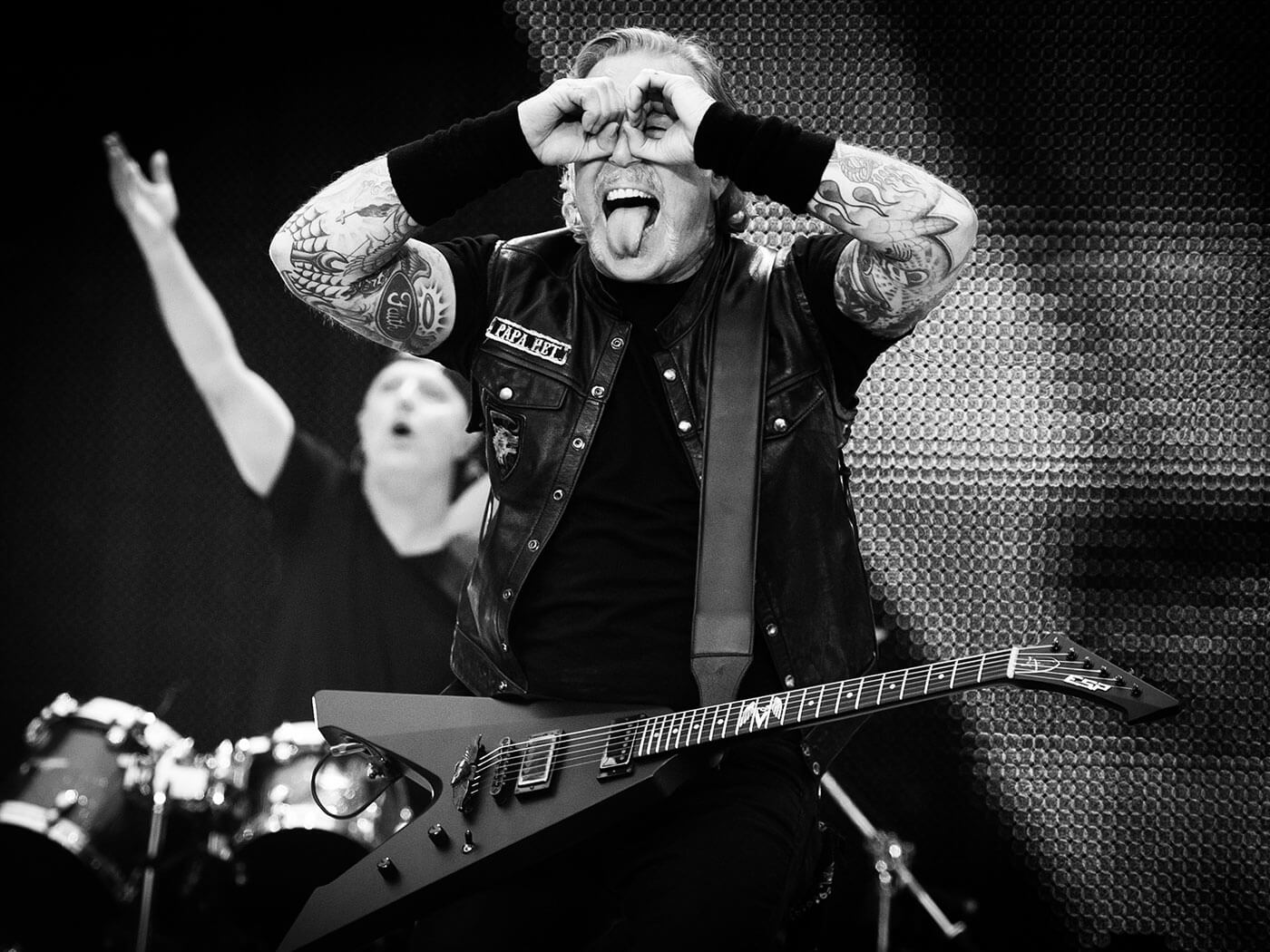 Metallica have ended their streaming concert series, Metallica Mondays, sharing their Mexico City show from 2017, in support of their LP Hardwired… To Self Destruct.

Introducing the show, drummer Lars Ulrich said “since much of the world is in much better shape than it has been, not everywhere, I know that, that’s a separate discussion… we figured that since there’s such a big week happening for Metallica, maybe we should sunset Metallica Mondays. Unfortunately, for know, this is the last one.”

Take a look at the concert below:

Metallica Mondays has been running since March, taking fans back to concerts all the way from 1983 to 2019 as live music remains on hold during lockdown. As a bit of nostalgia for how things were, however, and to commemorate the series’ end – the band launched a ‘tour’ T-Shirt, printing the names of all of the live-streamed shows on the back. The limited-edition merch can be found on the band’s website.

While the concert marks the end of the streams for now, all 23 full-length pro-shot concerts are all still available on Metallica’s YouTube Channel.