The ‘sequel’ to S&M pulls together the band’s 2019 concerts with the San Francisco Symphony. 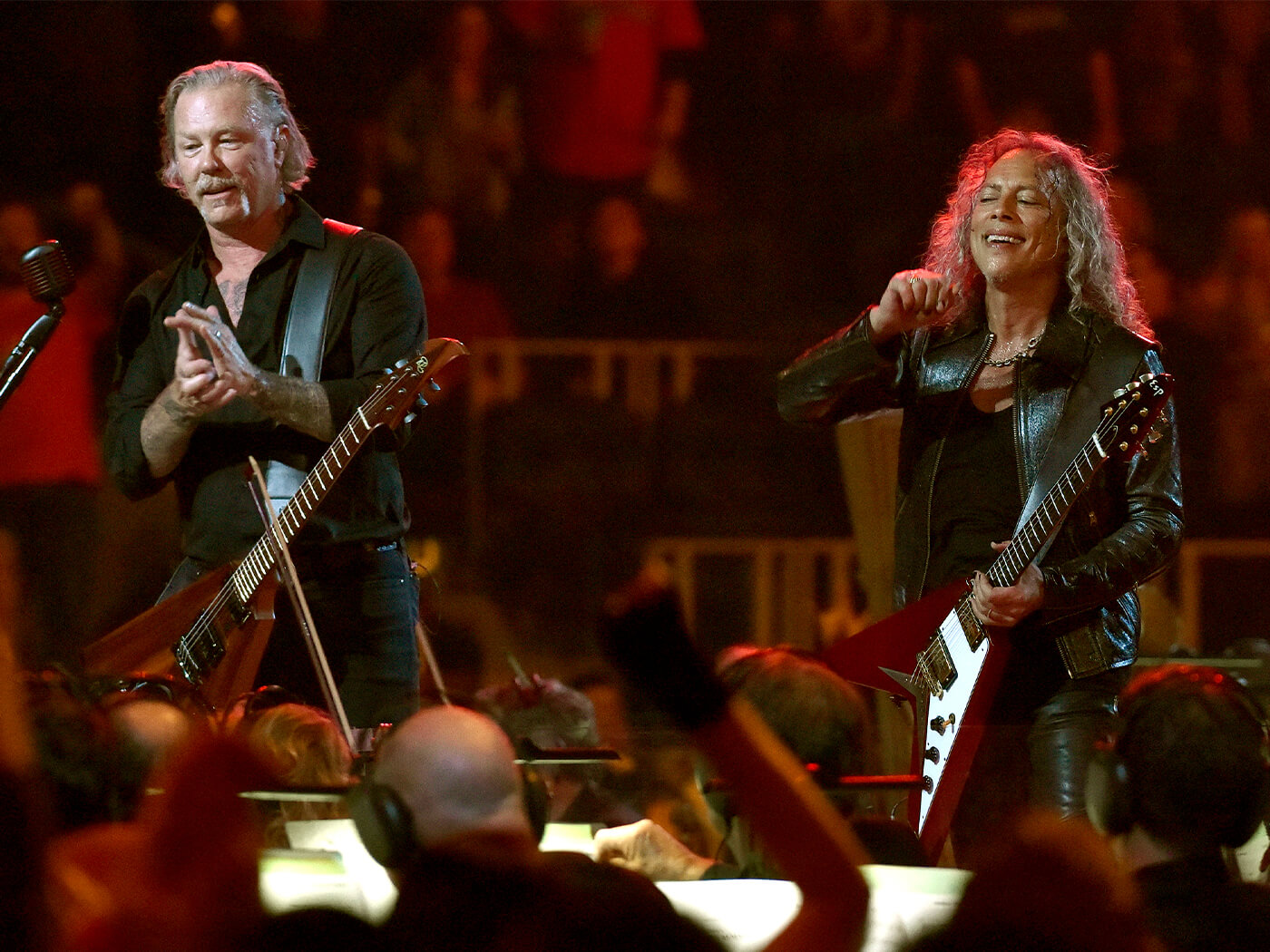 Metallica have officially announced the release of S&M2, the band’s second set of concerts with the San Francisco Symphony, which comprises a live album and feature-length documentary.

Metallica & San Francisco Symphony: S&M2 was recorded and filmed on 6 and 8 September 2019 at the Chase Center in San Francisco, which served as part of the venue’s grand opening events. The concerts also marked the 20th anniversary of the Metallica fan-favourite live album, S&M from 1999.

S&M2 will be available on 28 August, but is available for pre-order now. It comes in a wide variety of formats. The top-shelf Super Deluxe Box edition (pictured below) is limited to just 500 units, and will include four coloured vinyl records, an exclusive photo book, two CDs, a Blu-ray disc, five guitar picks, a poster, a download card and original sheet music from the show signed by the band.

Other release formats include digital editions of the album and documentary, a four-vinyl edition, a two-CD edition, a DVD and a Blu-ray.

Ahead of release day, Metallica have shared videos of All Within My Hands and Nothing Else Matters, taken from the concert film. Take a listen to the latter track, from the S&M2 gigs, below.

Learn more about Metallica & San Francisco Symphony: S&M2, and all its editions, here.