Two decades later, these two acts still put on a killer show together. 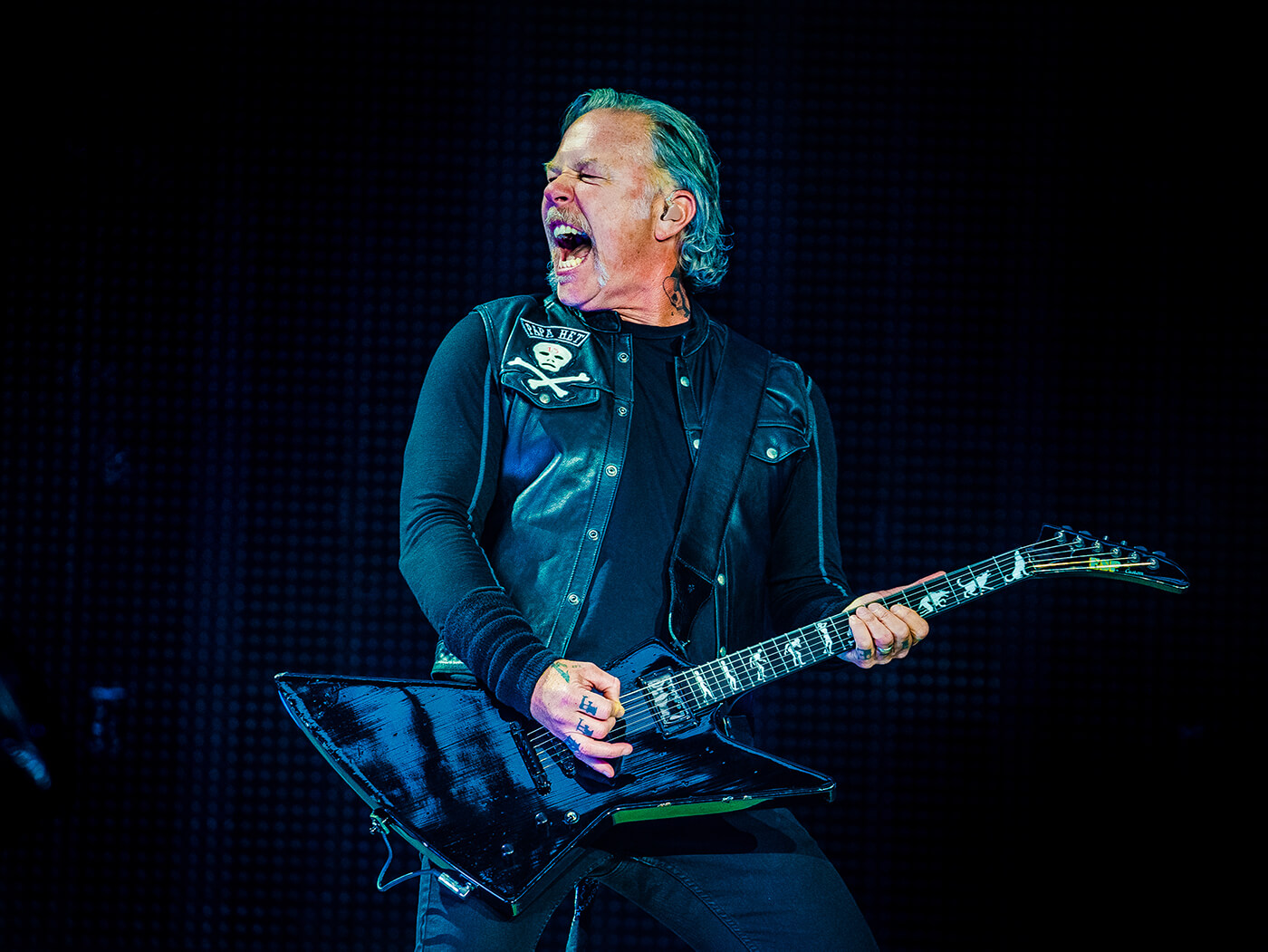 This past weekend, Metallica commemorated the 20th anniversary of their S&M live album with two stellar orchestra-backed performances at San Francisco’s Chase Center.

The shows, fittingly dubbed “S&M²”, reunited Metallica with the San Francisco Symphony, who originally accompanied the metal veterans on the 1999 live album. The setlist for both shows included The Ecstasy Of Gold – an Ennio Morricone cover – along with The Call Of Ktulu, The Outlaw Torn and The Day That Never Comes.

The performance, as you’ll see in the footage below, was a spectacle that featured an 18,000-strong crowd and a revolving circular stage. The concert also marked the grand opening of the Chase Center, a multi-purpose venue in San Francisco and the new home of the NBA’s Golden State Warriors.

A film version of both concerts is set to arrive in cinemas worldwide on 9 October. In the meantime, watch performance footage of The Ecstasy Of Gold and The Call Of Ktulu below: