Metallica get ready to release “new music from S&M2”

Featuring the band’s 2019 performances with the San Francisco Symphony. 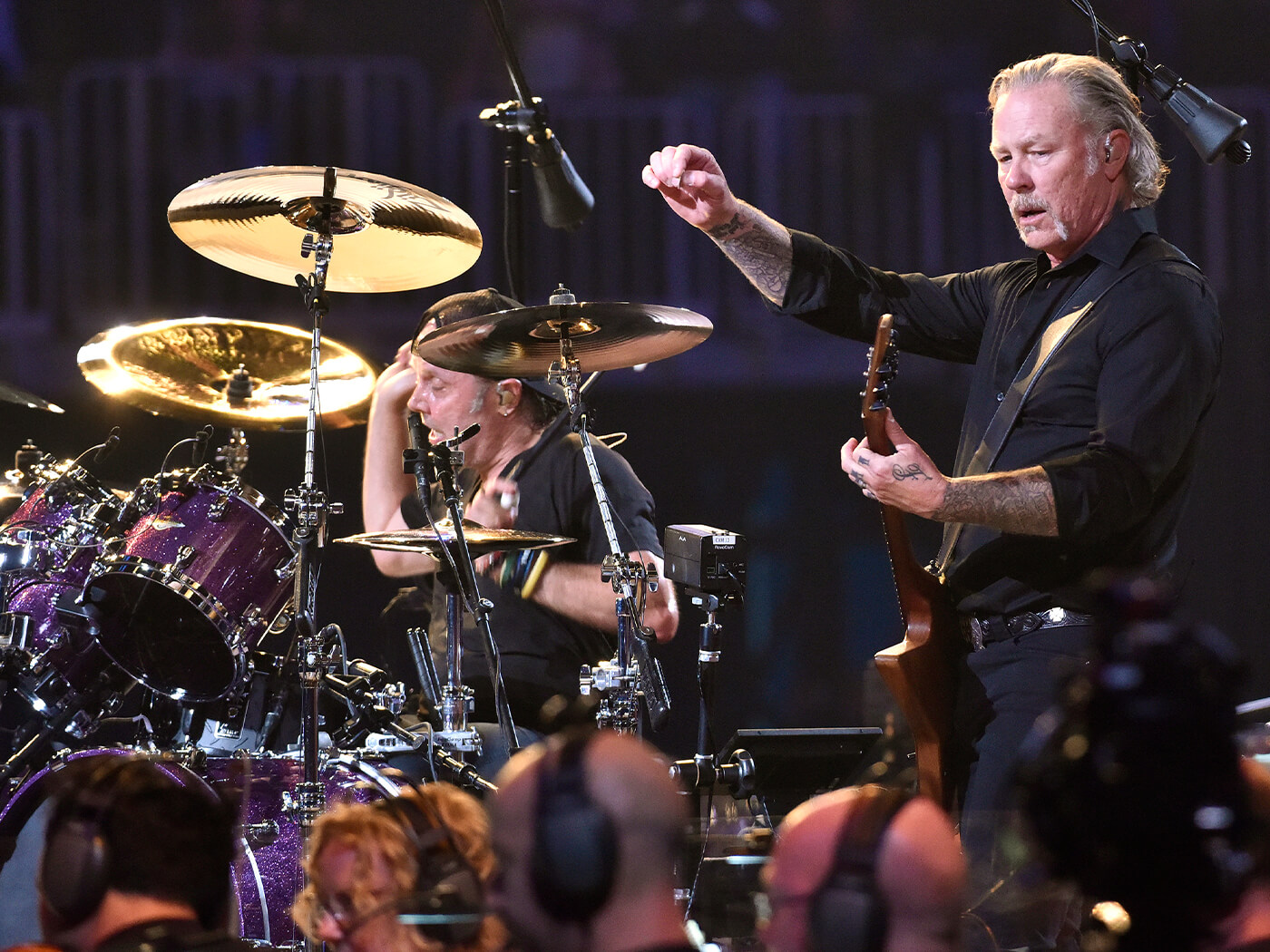 Metallica has revealed that “new music from S&M2” is set to release later today (15 July). The announcement was made over two near-identical Instagram story posts by frontman James Hetfield and drummer Lars Ulrich on Metallica’s official page.

Hetfield’s message stated: “Hey, this is James from Metallica. Tune in on Wednesday to hear new Metallica music from S&M2.”

The second is titled “Metallica & San Francisco Symphony: All Within My Hands (Live)”.

The live shows featured on S&M2 originally took place in September 2019 in San Francisco, and were hosted to mark the 20th anniversary of the band’s celebrated live album, recorded with a full orchestra, S&M.

Outside of S&M2, Lars Ulrich reported earlier this year that the band had been working on new material while in lockdown over Zoom. While speaking to Swedish talk show host Fredrik Skavlan, Ulrich was asked if a “quarantine album” was on the way, to which he responded, “I would say yes, on the way.”

Meanwhile, Metallica’s charitable All Within My Hand’s foundation recently announced its second wave of donations for COVID-19 relief, this time contributing $295,000 to five different organisations.