“Always look for official verification before believing something wild and crazy to be true.” 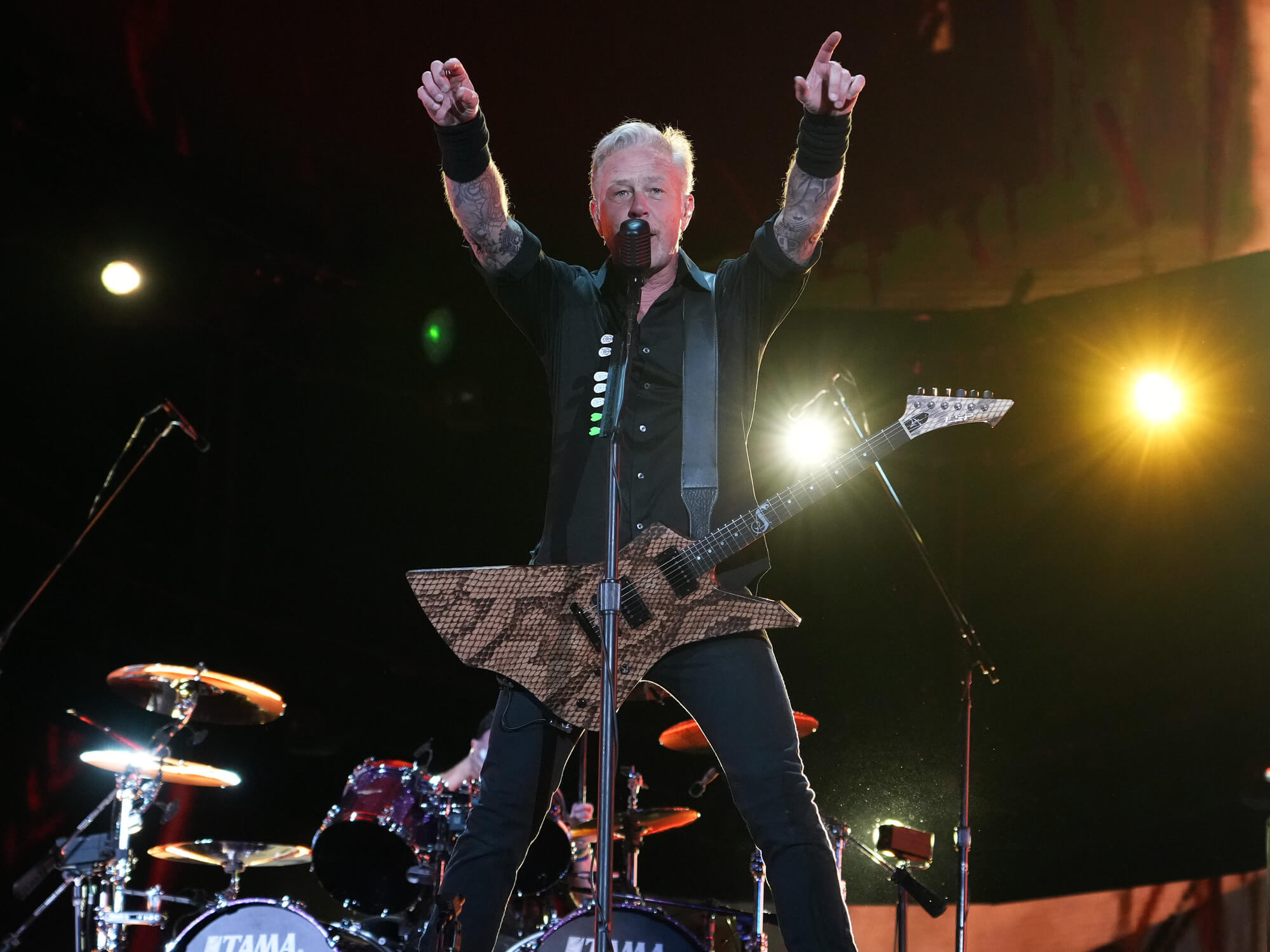 Metallica have taken to social media to warn fans about a series of cryptocurrency scams circulating the Internet following the announcement of their new album 72 Seasons.

The warning comes soon after news broke that a 51-year-old Manhattan man was scammed by a fake Metallica YouTube channel into transferring approximately $25,500 of Bitcoin.

Posting across all of their social media platforms, the band wrote: “In the wake of last week’s exciting news of our new song, new album, and new tour, unfortunately the ugly side of social media made an appearance.”

“Many of you have let us know about YouTube channels and live streams, as well as websites, claiming to offer Metallica Crypto giveaways in conjunction with last week’s announcement.”

“Let’s be as clear as possible. These are scams. They’re being streamed on fake YouTube channels posing to be ours and all pointing to websites that we do not run. Please remember — all of our official social media channels are verified. Always look for official verification before believing something wild and crazy to be true. We thank all of you who have been vigilant in reporting these live streams to YouTube and to us… please don’t let up!”

The statement also listed Metallica’s official social media accounts, as well as a word of advice for fans: “Be familiar with the symbols that indicate an official channel and report anything that is a scam!”

In other more light-hearted news, Metallica recently dropped the first single Lux Æterna from their upcoming 12-track album 72 Seasons. The band will also be embarking on a newly announced world tour in 2023/24.

Of the new track, frontman James Hetfield tells ALT 105.1, “Lux Æterna is an upbeat, kind of fast and joyous song, I would say… really indicative of New Wave Of British [Heavy] Metal stuff, so kind of a harkening-back-to-’80s kind of riff. It’s just fun and makes me move. It was fun making the video, fun recording a song that comes out really easy, that was a real easy song to write and to perform, like I said, very much like the early ’80s for us.”