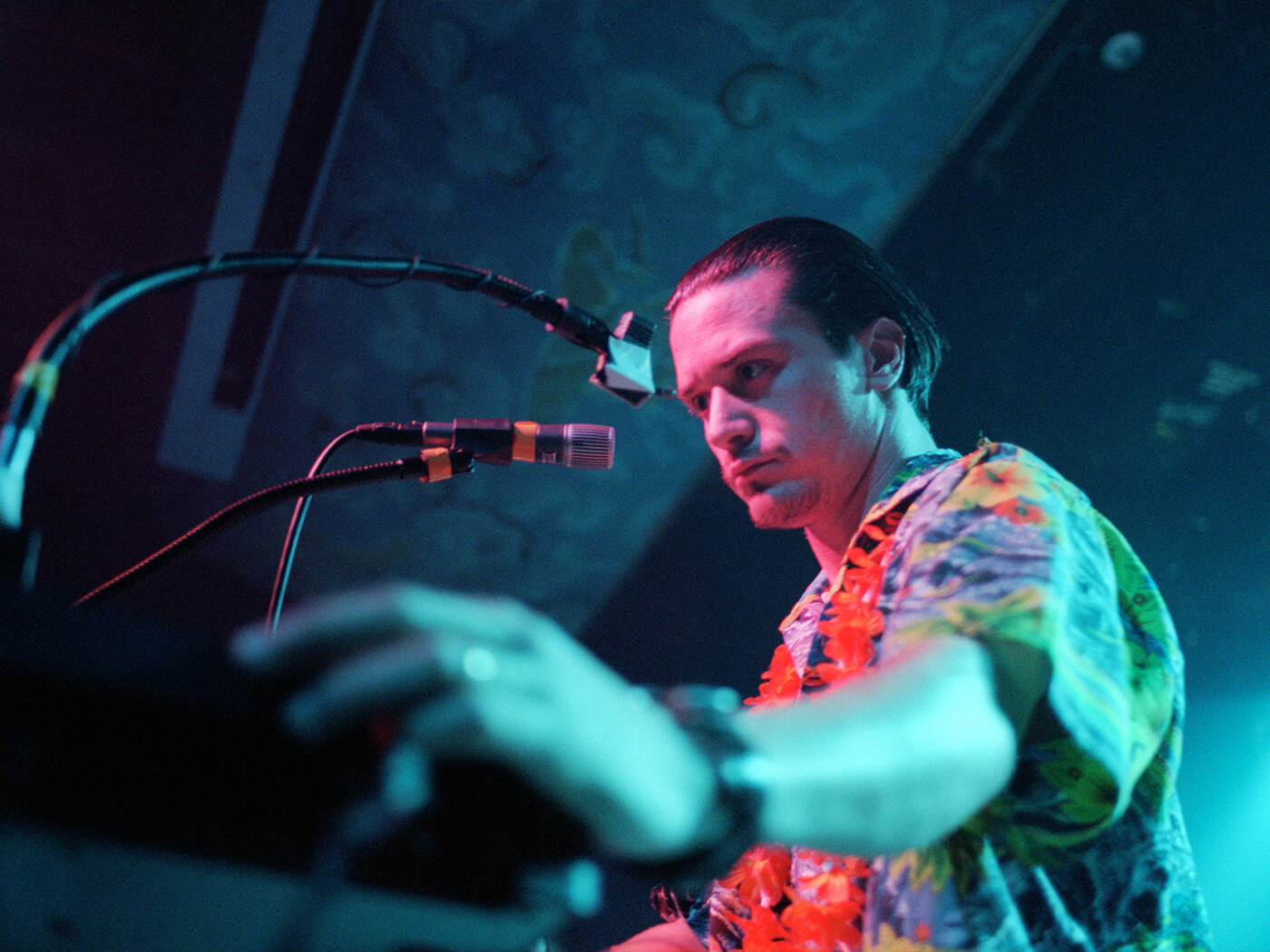 Mr. Bungle have shared their first recorded material in over 20 years, covering USA by The Exploited in support of MusiCare’s COVID-19 relief fund. An accompanying band statement wrote: “100% of the proceeds from this track will go to MusiCares Covid-19 Relief Fund through July 4th.” Take a listen below.

This iteration of the avant-garde rock troupe is comprised of founding members Mike Patton, Trevor Dunn and Trey Spruance – alongside guitarist Scott Ian and Slayer co-founder Dave Lombardo on drums.

“Doesn’t matter what part of the political spectrum you are on, everyone at some point has said ‘Fuck the USA’. The closest thing we have to a universal sentiment,” said Spruance on the song.

In addition to the anthemic single, the band announced a limited-run t-shirt, which will also donate its proceeds to MusiCare’s COVID-19 relief fund until 4 July.

USA is released through Ipecac Recordings, the record label co-owned by Patton and musician Greg Werckman.

“This is a song that resonates and speaks to the country that Ipecac calls home,” wrote Werckman in a statement on the single’s release.

“Over 100,000 US citizens are dead from the pandemic. At the same time protective masks have turned into a political football and no one has a grasp on testing. Racism continues to rear its ugly head. Police brutality spikes, unemployment spikes, depression spikes and ‘our’ ego driven elected officials don’t seem to care. We need to do a better job of looking out for each other. MusiCares looks after all of us in the music community.”