The legendary blues musician had rehearsed and lived in the space for two decades. 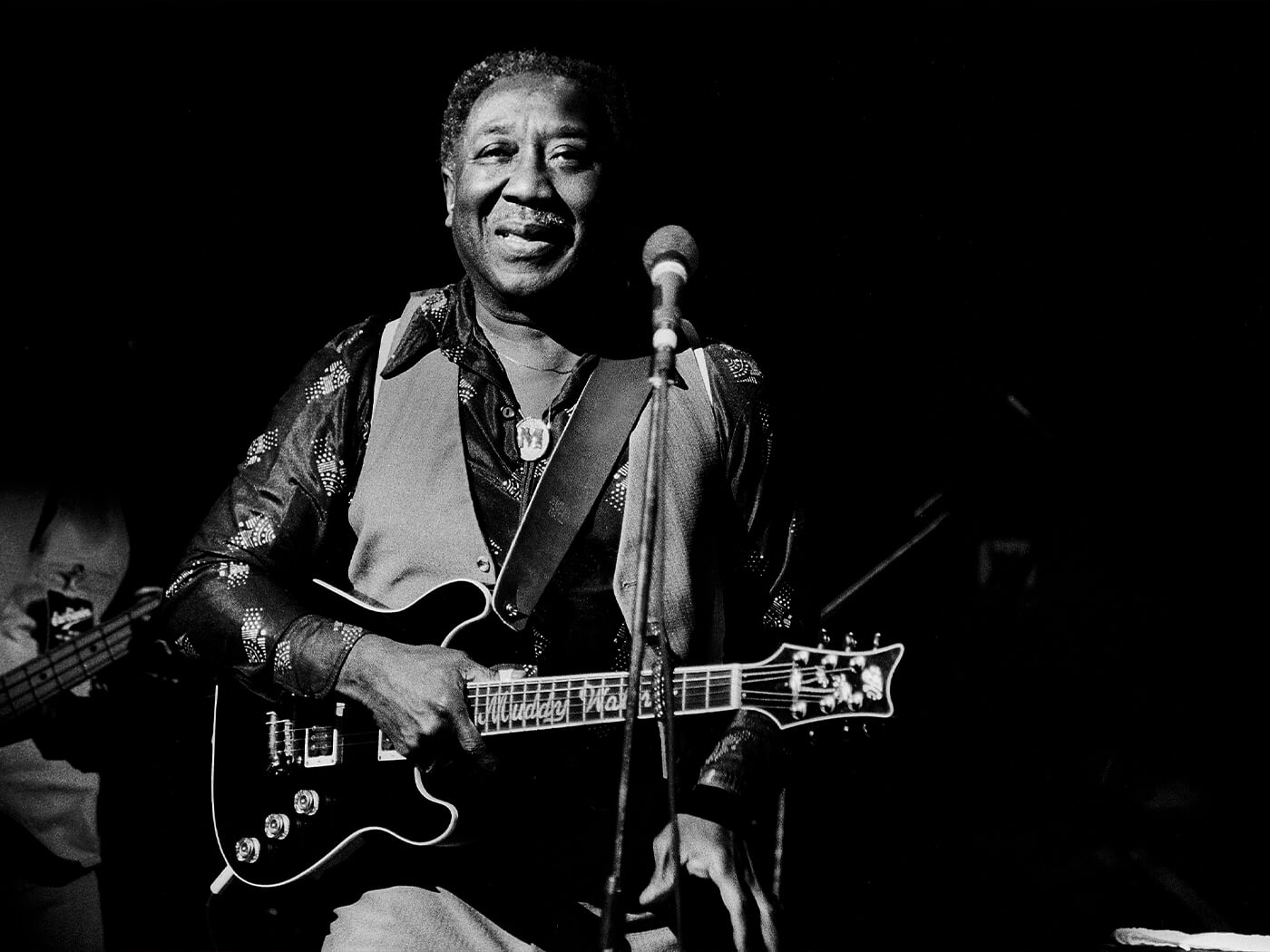 The former Chicago home of blues legend Muddy Waters is set to be converted into a museum and community space.

Waters’ former residence was initially threatened with demolition after being deemed unsafe by the Department of Buildings. However, a $50,000 grant from the National Trust for Historic Preservation will now see the house jumpstart the renovations it needs to open as the Muddy Waters MOJO Museum in 2023.

The renovation project is led by Waters’ great-granddaughter, Chandra Cooper, whose plans for the North Kenwood property involve both a focus on celebrating Waters and the blues, as well as serving a community purpose. The space will also include an intimate performance venue, recording studio and a community garden.

“We want to be able to support older artists as well and as a small venue, where people can go in the basement and do a little recording, because while it wasn’t a recording studio downstairs – it was a rehearsal studio – we’d like to incorporate that into the overall experience,” Cooper told the Hyde Park Herald.

The home, purchased by Waters in 1954, was the first house he ever bought. Over the following two decades, the musician would live and rehearse at the property before moving to Westmont, Illinois, where he died in 1983.

While the $50,000 grant, arriving through the African American Cultural Heritage Action Fund, marks a start, the Hyde Park Herald reported that “more than $300,000” would still be required to fully realise the project.

As such, Cooper and her team are now in search of additional funding, and are accepting online donations for the project.

Learn more about the Muddy Waters MOJO Museum at mojomuseum.com