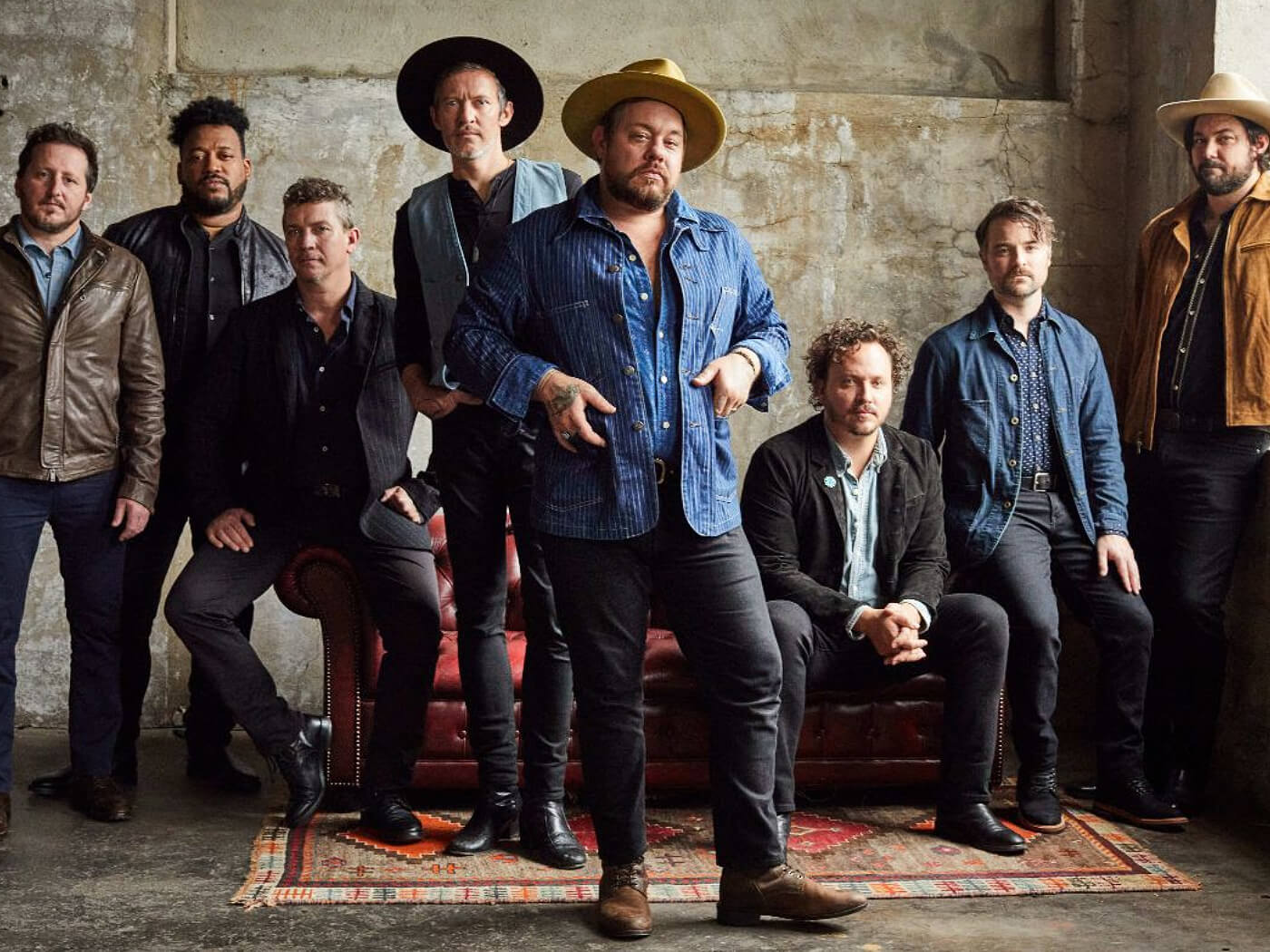 Out for release on 5 November via Stax Records, it will be the eight-piece band’s first album in three years since the release of Tearing at the Seams in 2018. The bands have also given fans a preview of their upcoming album with the release of the lead single, Survivor.

The Future was recorded at Rateliff’s studio outside Denver, and produced by Bradley Cook (Bon Iver) and Rateliff’s own production trio: himself, Patrick Meese, drummer and keyboardist of The Night Sweats, and James Barone (Beach House).

Rateliff explained in a statement that the album was a reflection of their own observations and experiences during the pandemic.

“I look at the album overall as a big question,” Rateliff said. “When I was writing the record we were in the middle of a pandemic and our future looked pretty bleak. I just continue to try to write from a place of hope.”

“Then my own neurosis, and maybe being a Libra gets in the way, and I can’t make up my mind. There is this constant back and forth battle in me personally and I am sure that comes out in my writing,” he added.

Rateliff’s soulful belting in Survivor is backed by dirty bluesy rock guitar strums, melodic hooks and even horn fanfare, all gradually building to emotional catharsis. Watch the lyric video for the song below.

Rateliff’s last solo album, And It’s Still Alright, was released in November last year to positive reviews. He also made his Saturday Night Live debut as a musical guest in March this year with a sentimental performance of his single Redemption. The song featured in the Apple+ original film Palmer, which stars Justin Timberlake.

The Night Sweats also joined Rateliff on SNL for an uplifting performance of A Little Honey from Tearing At The Seams.

You can pre-order The Future by Nathaniel Rateliff & The Night Sweats here.