Rainbow Of Colors is set to feature on the upcoming Colorado record. 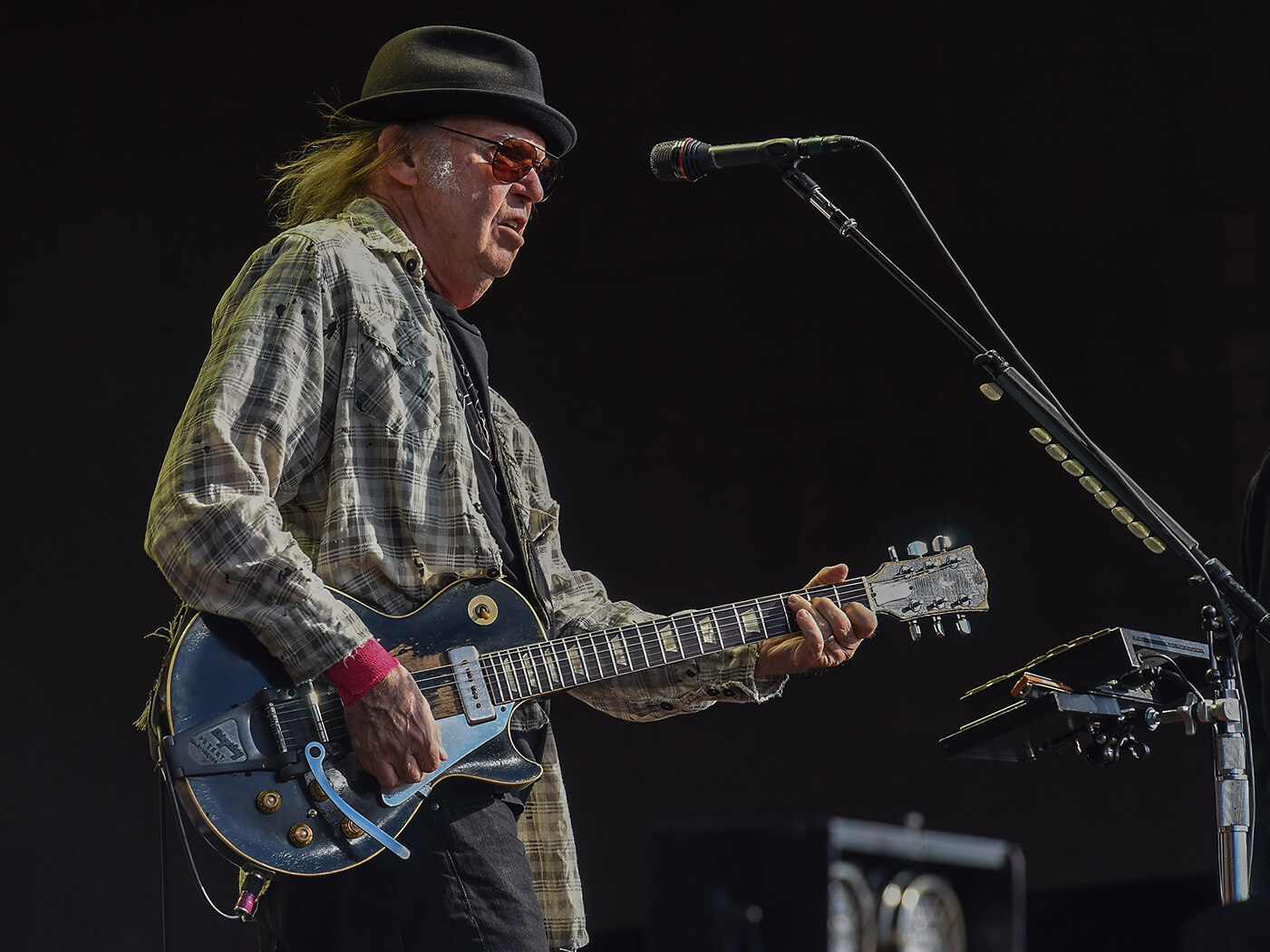 Neil Young and Crazy Horse’s new album, Colorado, will arrive in October. In the meantime, fans can look forward to a new song from the record, Rainbow Of Colors, which is slated for release later this month.

Young first announced Crazy Horse’s return to the studio back in April, succinctly replying to a fan question on his Archives website about new material: “Crazy Horse is about to enter the studio with 11 new ones.” Colorado will be Young’s first album with Crazy Horse since 2012’s Psychedelic Pill.

Now, the veteran rocker has shared more about the upcoming release. “Billy, Ralphia, Nils and I are all very happy to bring this song Rainbow of Colors to you in all its ragged glory, as my original producer and life-long friend, the late David Briggs once said,” Young wrote about the forthcoming single. In the post he also hinted at the album’s diversity, stating it would feature “10 new songs ranging from around three minutes to over 13 minutes”.

Accompanying Colorado is a documentary about the making of the new record. Directed by CK Vollick, Mountaintop Sessions is only one of 15 film projects Young is working on at the moment. It is set to be released the same week as Colorado in over 100 cinemas worldwide, according to Young’s website.

“It is a wild one folks, no holds barred,” Young wrote about the doc. “You will see the whole process just as it went down! Worts [sic] and all! I don’t think a film about this subject with the openness and intensity we have captured has ever been seen.”