Neil Young on the first time he met Johnny Cash: “I was petrified… I don’t remember much else about it”

Neil Young has revealed what happened the first time he met Johnny Cash while performing on the country legend’s show. 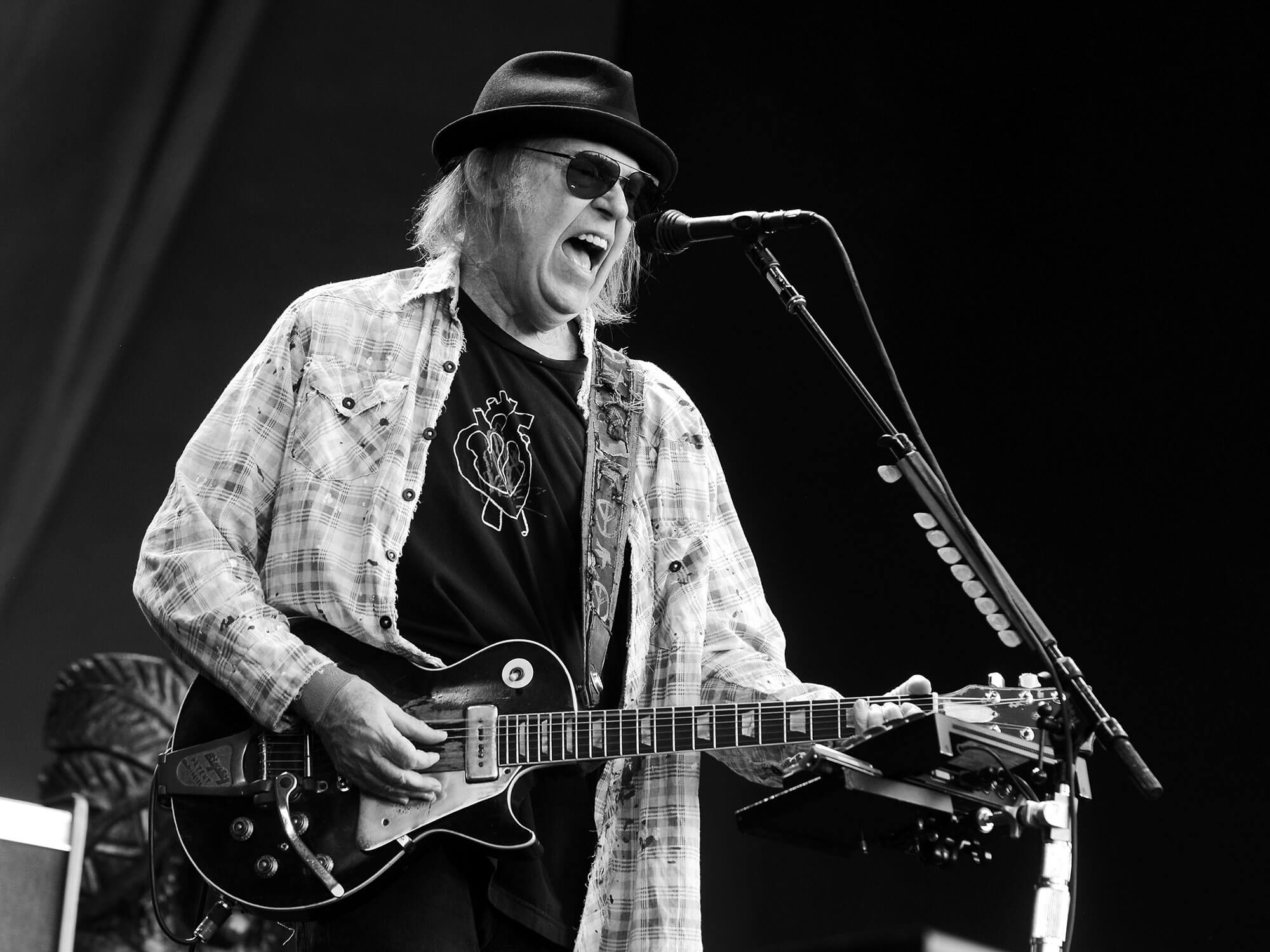 Neil Young has revealed what happened the first time he met Johnny Cash while performing on the country legend’s show.

In a recent chat with Conan O’Brien, Young admitted exactly how he felt playing his hit song The Needle and the Damage Done on The Johnny Cash Show in 1971:

“I really like Johnny Cash. I hardly even got to speak to him, but that’s okay; he was busy. It was the Johnny Cash Show. You got to realise in my eyes, doing this – I’m what, 23 years old, and I’m going on a television show.”

He went on: “I was petrified, so I was thinking about the song I was going to sing and whether I was going to screw it up or not; that’s all I thought about, so I don’t remember much else about it.”

In the same episode, Cash was featured talking to a group of young people who went to Nashville’s Vanderbilt University.

He later confirmed it was a key inspiration for his legendary song The Man in Black which came out the same year.

It was an anti-war protest song, and the title later became his nickname too.

He was called “The Man in Black” also because he would consistently wear all black on stage.

You can watch Neil Young performing on The Johnny Cash Show below, playing at Nashville’s Ryman Auditorium:

And watch the full chat with Conan O’Brien here: