“He’s got to have the amp”: Neil Young remembers his mother’s loving support for his music early on

Young reflected on his parents’ attitudes to his passion for music as he was growing up in a chat with Conan O’Brien. 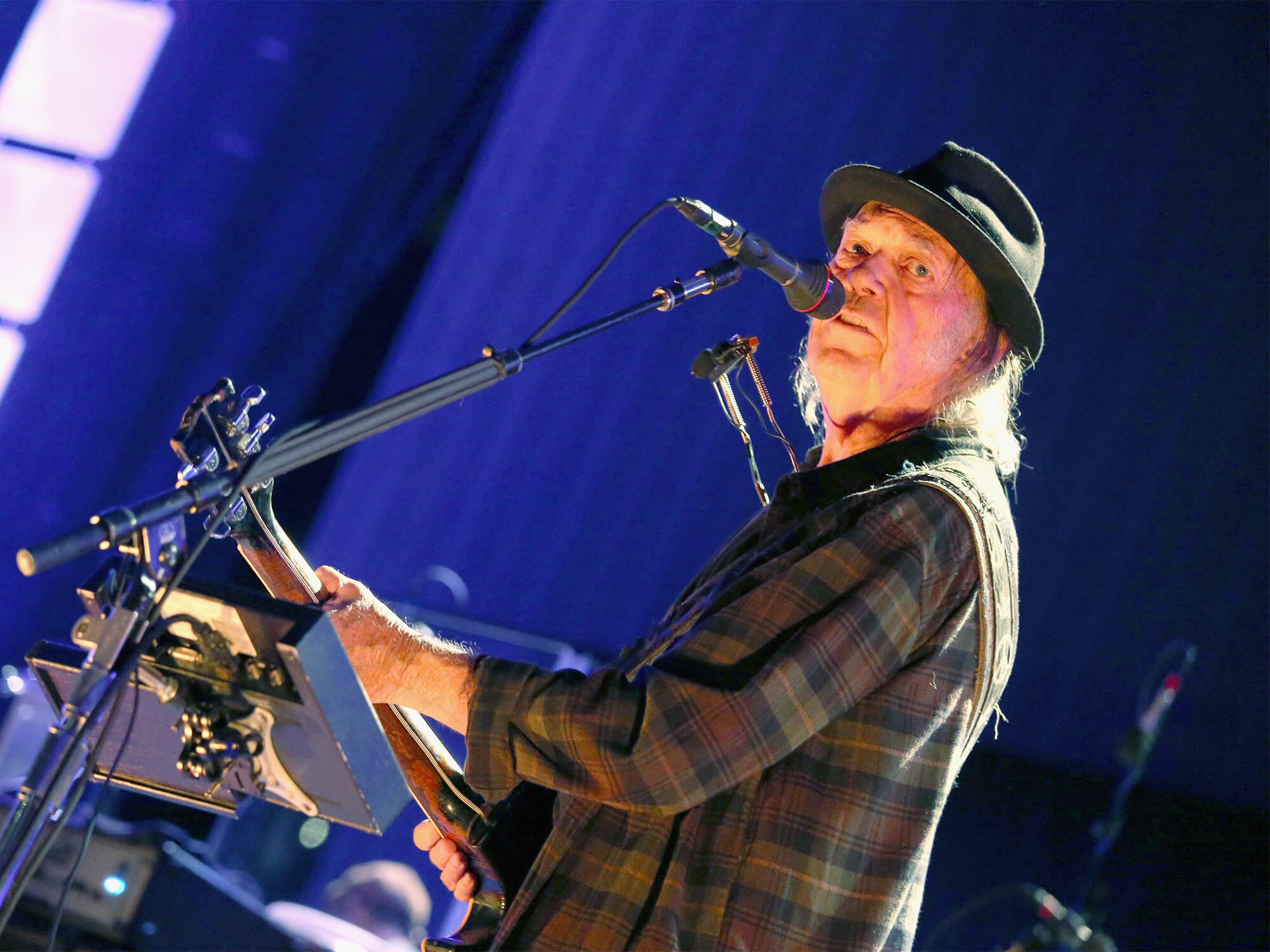 Neil Young has reflected on how his parents felt about his passion for music as he was growing up in a new radio interview.

Like many successful musicians, their illustrious careers often are formed off the back of supportive parents who help them in their youth to truly perfect their craft – and that was no different for Young.

In an interview on Team Coco Radio with host Conan O’Brien, Young thought back to the early days of his music ambitions.

Holding up Young’s 42nd studio album, World Record, O’Brien asked who it is that features on the cover, to which Young replied, “That’s my Dad in the 50s. That’s a serious good lookin’ Dad.”

Amongst the shock from the host, he explained that he was a writer and journalist, before O’Brien asked if he supported his musical aspirations: “Not quite as much as my Mom did, my Mom was totally supportive and got me everything… and would go to the wall to get anything I needed, and so I was able to make enough money playing [shows] and then getting [sic] help from her to buy amplifiers and stuff like that,” he explained.

“I remember the big thing between my Mom and Dad was ‘who’s gonna pay for this amp?’ you know? ‘He’s got to have the amp!’ my Mom said,” Young told, laughing fondly as he spoke. “‘You cannot not have an amp, you have to have one’, you know? So I was looking at this [Ampeg Super] Echo Twin and another Fender Tremolux or something like that and ultimately we got the amps.”

World Record is out now. You can watch the interview below: