The lawsuit cites Trump’s repeated use of Devil’s Sidewalk and Rockin In The Free World. 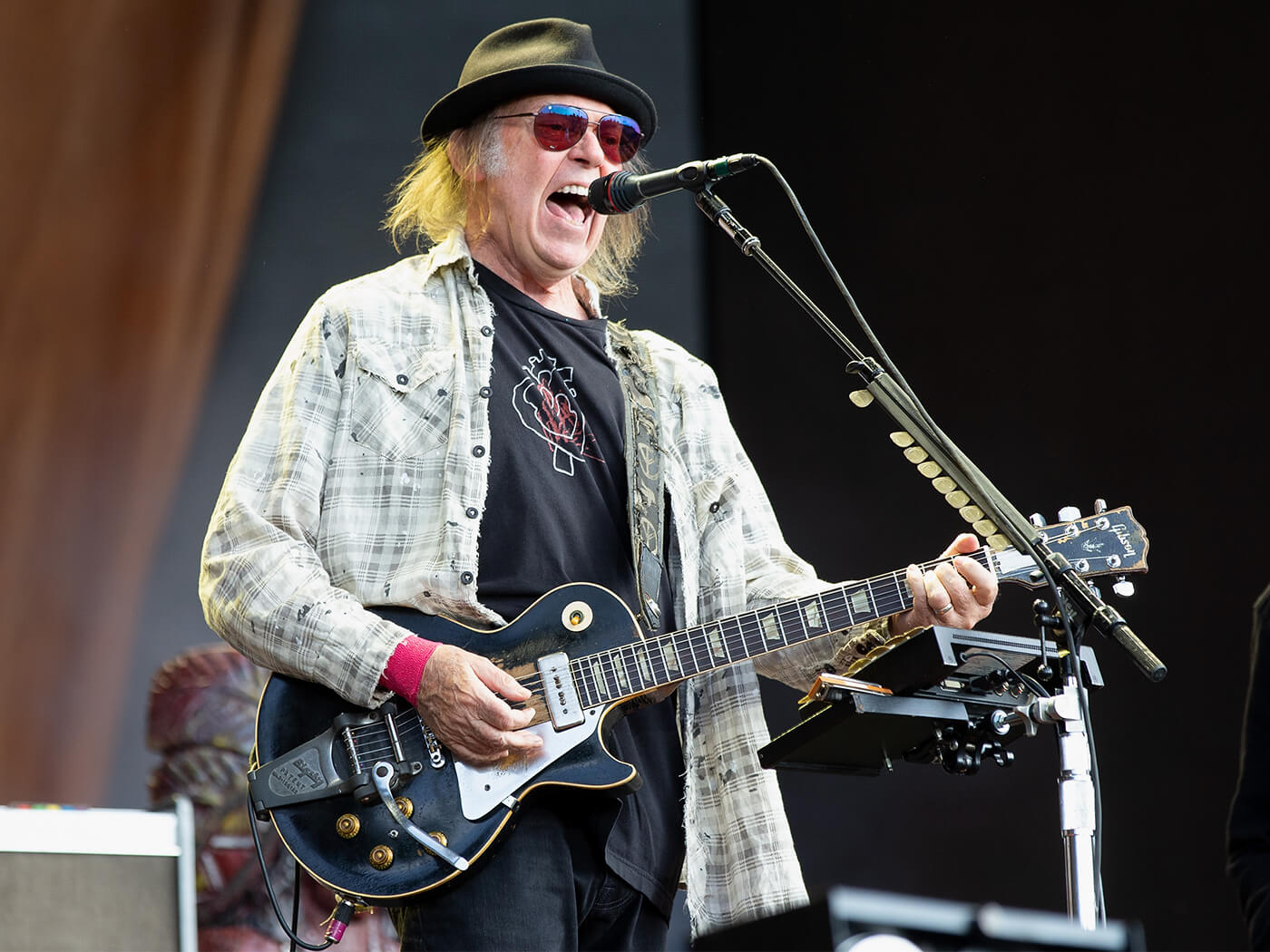 Neil Young has filed a copyright infringement lawsuit against Donald Trump’s presidential reelection campaign, in an attempt to prevent his music from being played at future campaign rallies and events.

The civil lawsuit involves the Trump campaign’s repeated use of Devil’s Sidewalk and Rockin’ In The Free World.

The lawsuit, which Young has available to read in full on his own website, stated that Young “in good conscience cannot allow his music to be used as a ‘theme song’ for a divisive, un-American campaign of ignorance and hate.”

In recent times, Young has openly expressed his disapproval of the President, even updating the lyrics to one of his songs, Lookin’ For A Leader, to condemn Trump and support Black Lives Matter.

Other artists have similarly taken issue with Trump’s campaign. Over the past few months, Linkin Park, the Rolling Stones and the estate of Tom Petty have all filed cease and desist letters, demanding that the president and his team stop playing their music at rallies.

Last month, a collective of celebrated artists, including Mick Jagger, Lorde, Pearl Jam and many more, signed an open letter in association with the Artist Rights Alliance addressed to both the Democratic and Republican parties, requesting that consent be given before songs are used by candidates in campaign and political settings.