Hear Neil Young’s take on Bob Dylan’s The Times, They Are A-Changin’

A faithful cover of the tune. 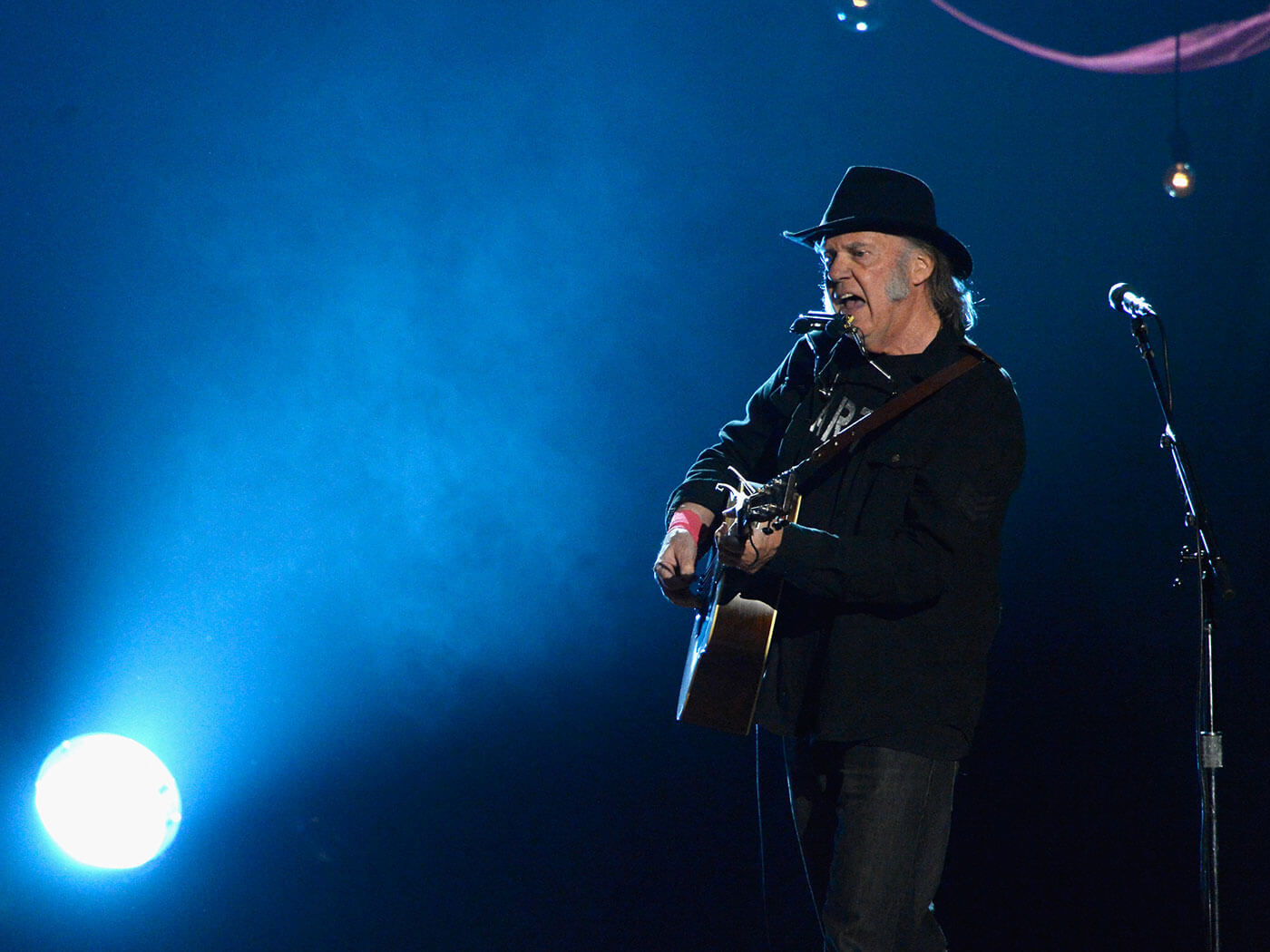 Neil Young has released his own take on Bob Dylan’s 1964 track, The Times They Are A-Changin’.

Young’s version of the song is faithful to the original, complete with the originals’ harmonica solo. It can be heard over on the Neil Young Archives.

The release comes after he and Dylan co-headlined a series of European dates in 2019, including a show in London’s Hyde Park.

It’s not the first politically-charged recording Young has debuted recently – last month, he also revealed an updated version of his song Looking For A Leader, with lyrics updated to reflect the current political situation in the USA.

He also recently announced that he would be filing a copyright infringement lawsuit against Donald Trump’s presidential reelection campaign, in an attempt to prevent his music from being played at future campaign rallies and events. Relatedly, he also spent $20,000 in order to remove the Facebook and Twitter login functionality from his website, in response to the services’ handling of political advertising.