Neil Young will only tour if it’s environmentally sustainable: “If I’m ever going to do it, I want to make sure that everything is clean” 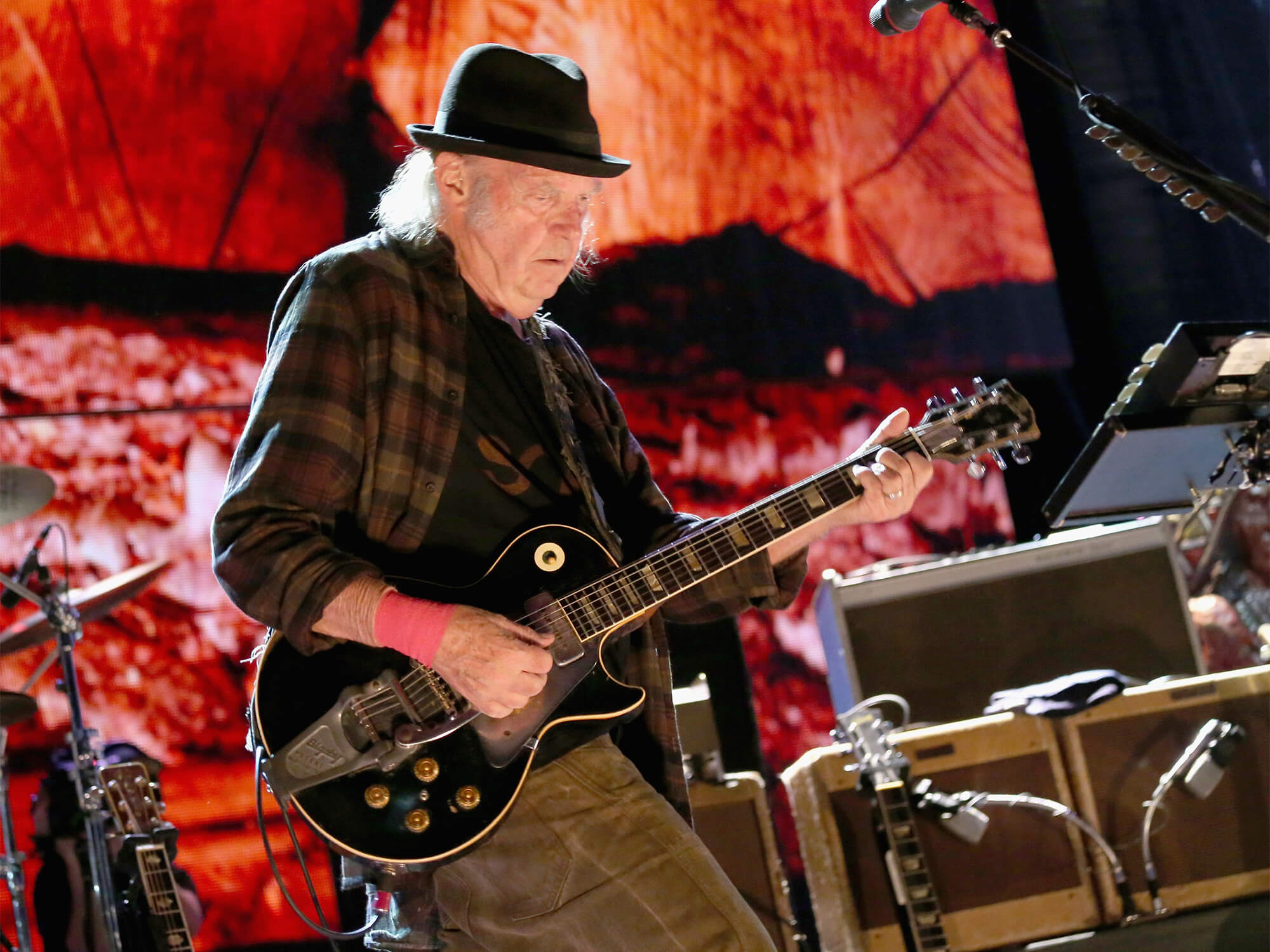 Neil Young has revealed that if he were to tour again, he would want to ensure that it is environmentally sustainable – from travel, to merch and even food sold at the venue.

The musician has previously said he’s not keen on touring due to COVID-19 in response to a fan letter on his website, he even boycotted streaming platform Spotify due to “vaccine misinformation” in a dispute you probably won’t have missed over the last year.

Now, in an interview with The New Yorker, Young mentioned that if he were to head out on the road again, it would have to be a fully sustainable tour. “I have a plan,” he said. “I’ve been working on it with a couple of my friends for about seven or eight months. We’re trying to figure out how to do a self-sustaining, renewable tour. Everything that moves our vehicles around, the stage, the lights, the sound, everything that powers it is clean. Nothing dirty with us. We set it up; we do this everywhere we go.”

Young then asked, “What was the last thing you remember eating at a show, and how good was it? Was it from a farm-made, homegrown village? I don’t think so. It was from a factory farm that’s killing us. I’ve been working on this idea of bringing the food and the drink and the merch into the realm where it’s all clean. I will make sure that the food comes from real farmers.”

Young isn’t the only musician wanting to make touring more planet-friendly. 2022 saw the first efforts to make live music sustainable from Coldplay as they toured for their album Music Of The Spheres, although they were later accused of greenwashing. Young has not performed live since 2019.