New AC/DC album “has been delayed”, but is still on the way, according to Dee Snider

The Twisted Sister frontman gives an update on the upcoming LP in the wake of COVID-19. 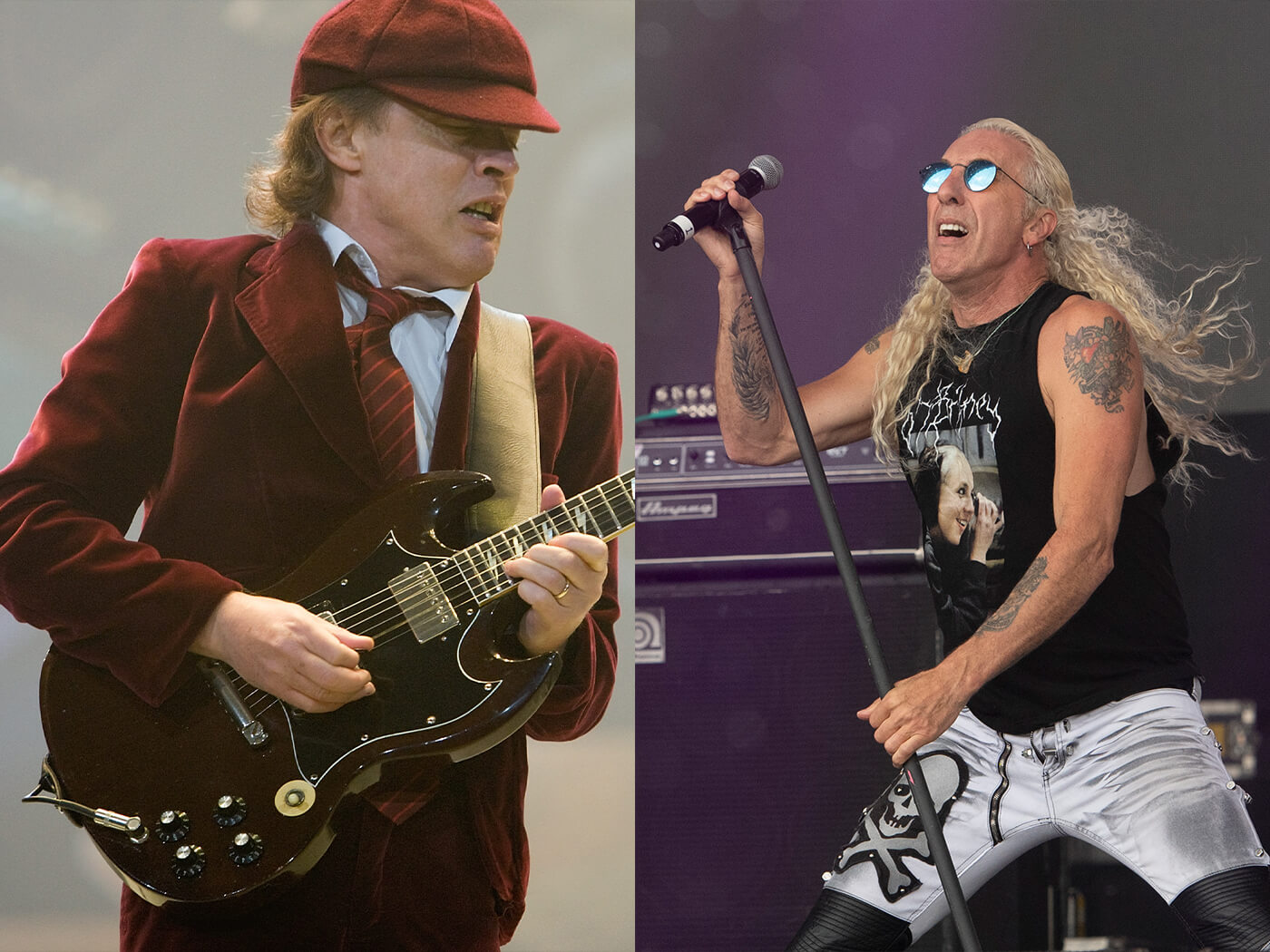 Last year, Twisted Sister vocalist Dee Snider claimed through several Tweets that a new AC/DC album – featuring guitar tracks recorded by Malcolm Young before his death – was on the way. Now, he’s given an update on the rumoured album, saying that the project “has been delayed” due to COVID-19.

Speaking with ABC Audio, Snider claimed that the album “has been recorded”, though he listened to it yet. “I haven’t heard anything, but it’s AC/DC, man. You can’t go wrong!” Snider said. “Four chords and a dream, baby! That’s it!”

Elsewhere in his interview, the Twisted Sister frontman speculated that the album would be special, given that it would be the band’s final record together.

“This is gonna be a miracle of technology,” Snider said. “What will be achieved, the reuniting of the band that we know for one more album, is gonna be uplifting and heartbreaking at the same time. Because nothing goes on forever. But this is the ultimate ‘one more time.’”

In other AC/DC news, the band are celebrating the 40th anniversary of Back In Black this year with a series of archival uploads for fans. The Story Of Back In Black is a mini-documentary series that sees the band discuss the writing of the songs that make up the highly-acclaimed rock classic.