On the hunt for new guitar music? We’ve compiled a list of fresh artists you should be keeping an eye and an ear on. From promising singer-songwriters to bands that are exploding on the scene, here’s a little bit of everything for everyone. Long Beard The subtle, whirling guitar textures Leslie Bear – aka Long […] 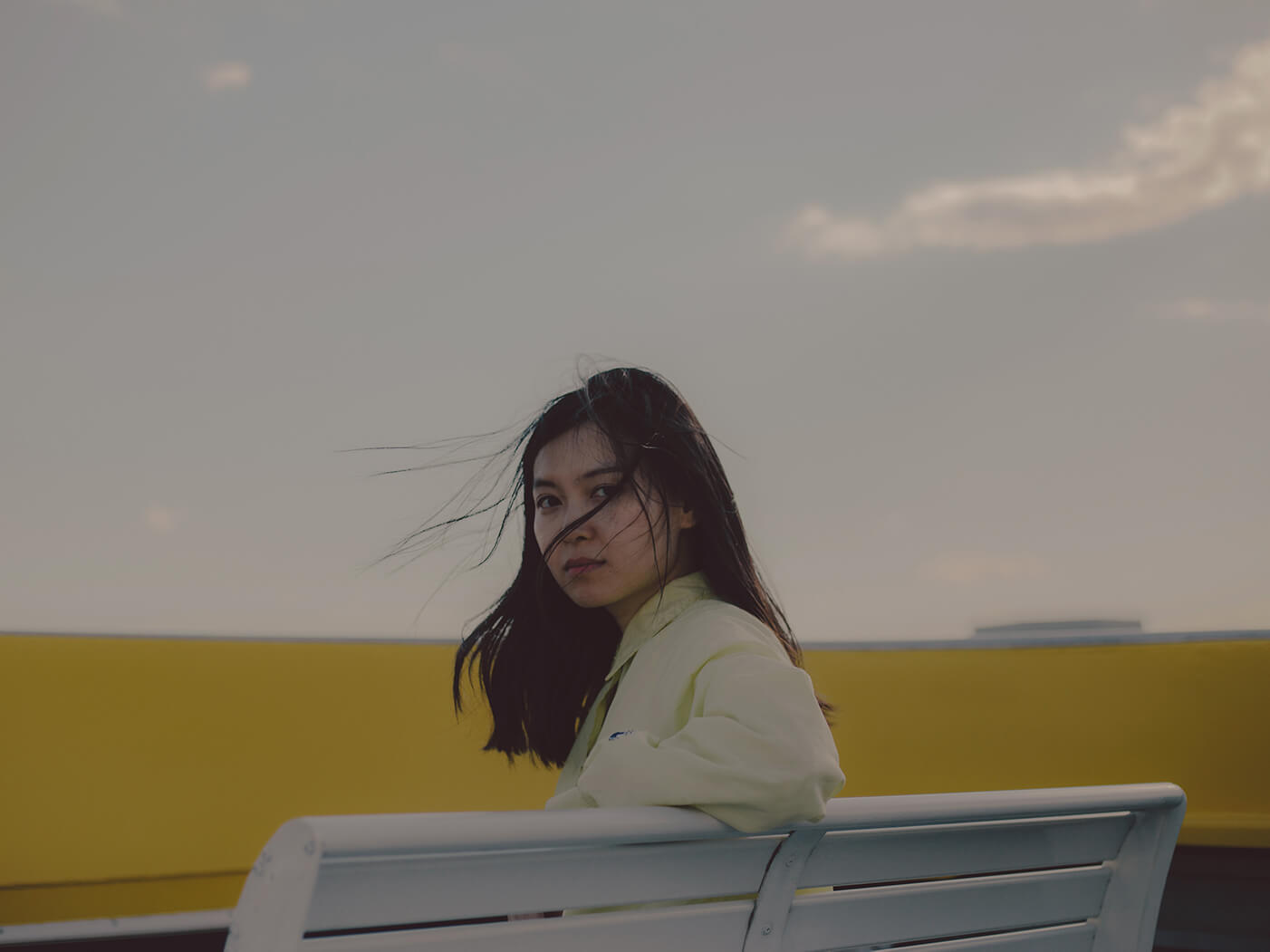 The subtle, whirling guitar textures Leslie Bear – aka Long Beard – delivers can at times feel like the comforting tides of a river. The New Jersey musician, who’s likened her guitar tones to “water” in past interviews, crafts an alluring blend of dream pop that’s both nostalgic and introspective.

At 18, the New Jersey musician started fingerpicking and experimenting with open tunings, which helped her express the kind of dreamy soundscapes that she wanted to make. Six years later, she impressed with her 2015 debut album Sleepwalker, which called to mind bands like Azure Ray and Yo La Tengo.

On her 2019 sophomore album Means to Me, Bear turned the experimentation up a notch, using modulation stompboxes and reverse echo pedals to intensify the dreamlike atmosphere of her music.

Attend any of Omar Apollo’s energetic live performances, and you’ll leave with no doubt that the 22-year-old neo-soul guitarist is a showman. For Apollo, his enthusiastic stage presence is a natural extension of his equally vibrant and colourful music.

Apollo’s charming, bilingual blend of guitar-driven R&B and soul was found by a wider audience in 2017 thanks to Spotify, which slotted his track UGotMe in the front-page playlist “Fresh Finds”, boosting his profile significantly overnight.

Since then, the soulful singer-songwriter has left his job at Guitar Center, amassed a loyal cult following on social media, and dropped two EPs, Friends and Stereo. Both which have since racked up millions of streams.

In 2018, singer-songwriter JJ Wilde was working three jobs and gigging every week, which ultimately led her to a breaking point. The Los Angeles-based rock musician contemplated giving up on her musical aspirations once and for all, and return to school to realise a more stable career path.

But ultimately, Wilde stuck out the storm, eventually landing a label deal with Black Box/BMG. An astounding 500 tracks – and a strong dose of quality control – later, she delivered Wilde Eyes, Steady Hands, a spirited debut EP filled with her gripping brand of unapologetic indie rock.

British guitar band Sœur are turning heads at the moment with their aggressive mix of pop rock, grunge-heavy noise, and metalcore. The alt-rock trio initially caught attention with the release of their previous EP Fight, which has since earned regular rotation on BBC Radio 1, BBC Radio 6 Music and Kerrang! Radio. Earlier this year, the Bristol act released their follow up EP No Show, which was recorded in the space of four days.

Read our interview with Sœur here.

Check out the previous list of new artists here.