Including an ambitious R&B guitarist, a Latinx songwriter, and an up-and-coming jazz star. 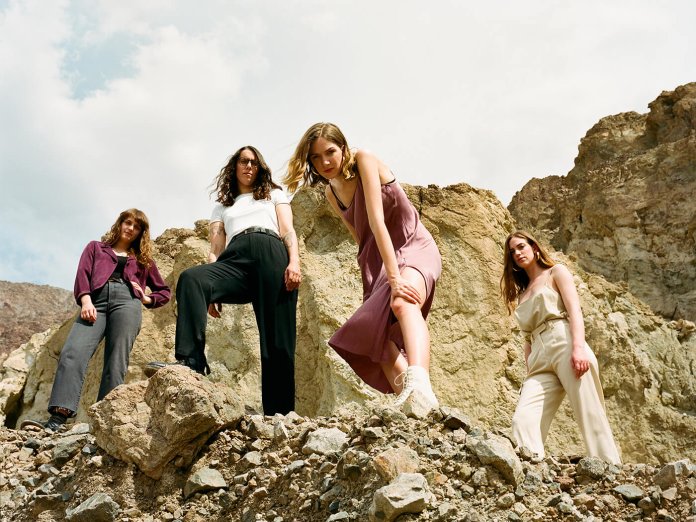 Most bands succumb to the dreaded ‘sophomore slump’, but The Big Moon aren’t most bands. While the London quartet’s 2017 debut LP, Love In The 4th Dimension, did well enough to garner a Mercury Prize nomination, their 2020 follow-up, Walking Like We Do, unveiled a refreshing palette of sonic experimentation involving synths, pianos and stacked vocals. Vocalist and guitarist Jules Jackson described this foray into new territory as an attempt to understand the current state of the world. “The last couple of years, it feels like I’ve grown up and the world has changed. Things got a lot stranger, and I think this album is us trying to process that and translate it into something that makes sense,” she said. 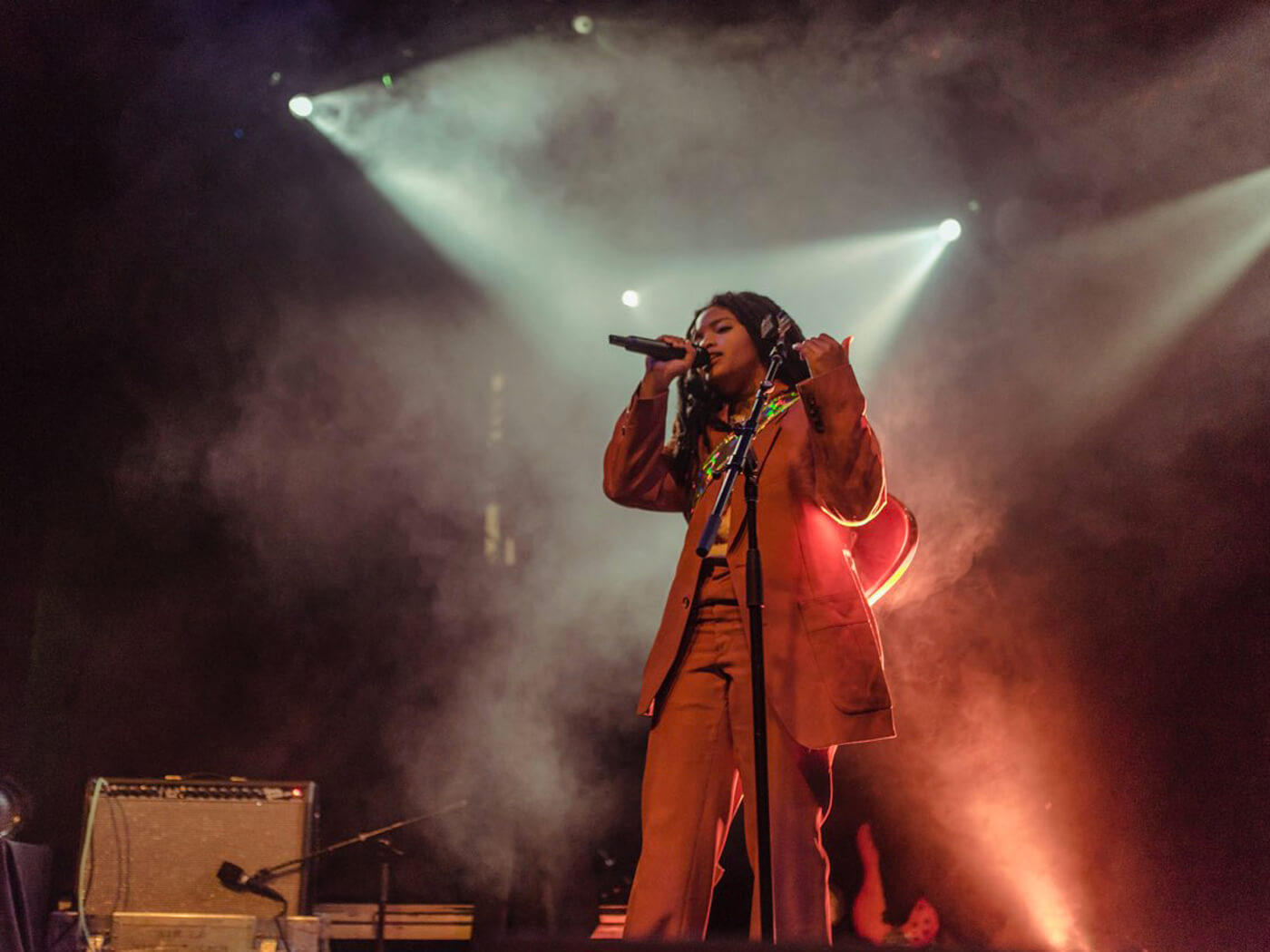 R&B artist Ambré is serious when she says that she wants “to get closer to being great”. The 23-year-old already has a Grammy award to her name and she shows no sign of slowing down. Ambré’s own debut EP was a 10-track release chock full of psychedelic R&B which revealed her how cognisant she was of her guitar playing. “[Collaborating with different artists] made me realise how much of a tool guitar is for songwriting,” said Ambré. “I could be writing a song to a track and then I strip it down on guitar and it just feels completely different and it helps me see it in a totally different way that I didn’t have before.”

Moving from a mainstream record label to an indie one can present quite a challenge, yet Angelica Garcia saw it as an opportunity to reinvent herself as an artist. The Latinx songwriter’s departure from the country blues and rock sound of her 2018 album Medicine For Birds to keyboard- and vocal-driven melodies in songs like Don’t Hinder Me and Jícama is a striking yet welcome one. Garcia has named chicha and cumbia music as recent inspirations, so we can roughly imagine what her sophomore studio effort will sound like.

Oscar Jerome has certainly built an impressive following, especially considering how this rising star hasn’t even released an album yet. Yet the Norfolk native is a mainstay in London’s burgeoning jazz scene and has played sold-out shows from the US to Rotterdam. His chops are undeniable too – Jerome has shared stages with the likes of Lianne La Havas and Kamasi Washington. In the meanwhile, the jazz upstart has released his concert album Live In Amsterdam while he continues to work on his debut studio album.

“I was about 15 and he was taking me home from school and I remember hearing Stevie Ray Vaughn play a song called Soul To Soul. He was just ripping the whole time on a Wah pedal and some distortion with a Strat and he was just terrorising the track, I had never heard anything like that before,” Rios said. “As soon as I heard that, I became a student, I became a person who was searching out sounds and searching out more guitarists.”

Rios has also expressed a desire to build a small collection of gear with the purpose of experimenting with different tones, including vintage guitars, analogue pedals and a number of amps.