From lo-fi indie to instrumental rock, we’ve covered all the bases.

From lo-fi to bedroom-pop to indie-rock, Jay Som is the consummate all-rounder. The musician – real name Melina Duterte – first started crafting tunes from her own bedroom, a routine which she’s taken a liking to due to the creative liberation. Although she soft, bare sound of a Córdoba nylon-string for demoing, Jay Som employed a variety of electric guitars for her upcoming album, Anak Ko. She’s mentioned the use of two Fenders – Tele and Jaguar – along with a Hofner reissue and a Danelectro.

Tara Who? are a Los Angeles-based power trio steeped in the arts of grunge, punk and good ol’ rock ’n’ roll. The band was born out of an acoustic solo act pioneered by Parisian artist Tarah G. Carpenter six years ago. The band’s core line-up was established shortly after, comprising Carpenter on vocals, Coralie Hervé on drums and Joey Southern on bass. It was also the chemistry between all three members that led to fans describing them as “if Motörhead were fronted by Alanis Morissette”. 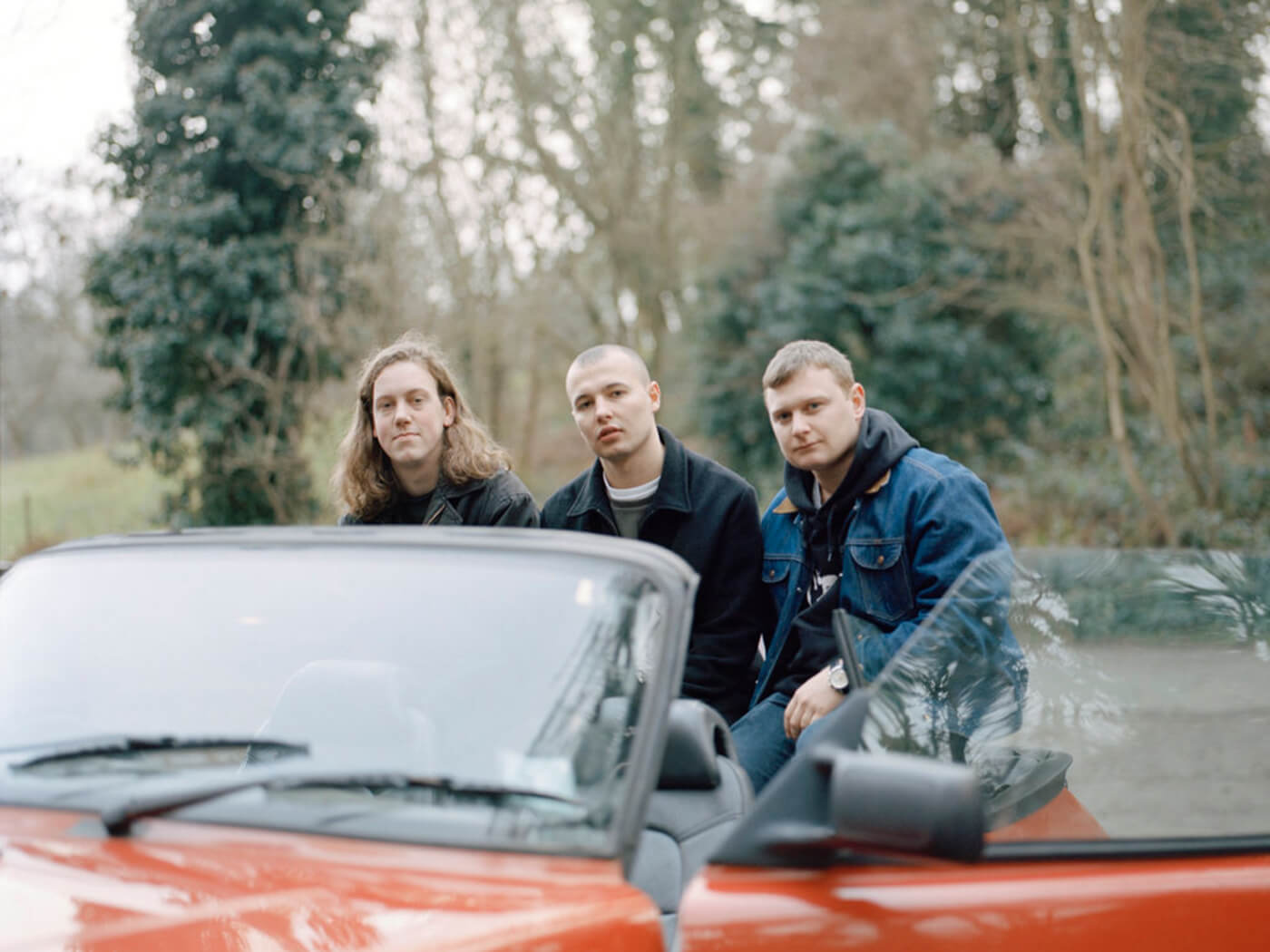 Back in 2017, British indie trio Two Day Coma burst onto the indie scene with their debut EP, A Few Days That We Don’t Speak Of. The record, with its eclectic blend of brass instruments, samples and introspective lyrics, deviates stylistically from the guitar-centric A Certain Shade Of Blue, the band’s recently released sophomore EP.

The latest guitar superstar out of Brazil is Lari Basilio, an instrumental musician lauded for her melodic playing, hybrid fingerpicking and legato technique. The guitarist, who counts Andy Timmons and Paul Gilbert as her main influences, is also a seasoned instructor with several DVDs and masterclasses under her belt. Basilio is set to release her new album, Far More, later this month. While details about the tracklist have not been revealed, we do know that the record features a song played on by instrumental guitar pioneer Joe Satriani.