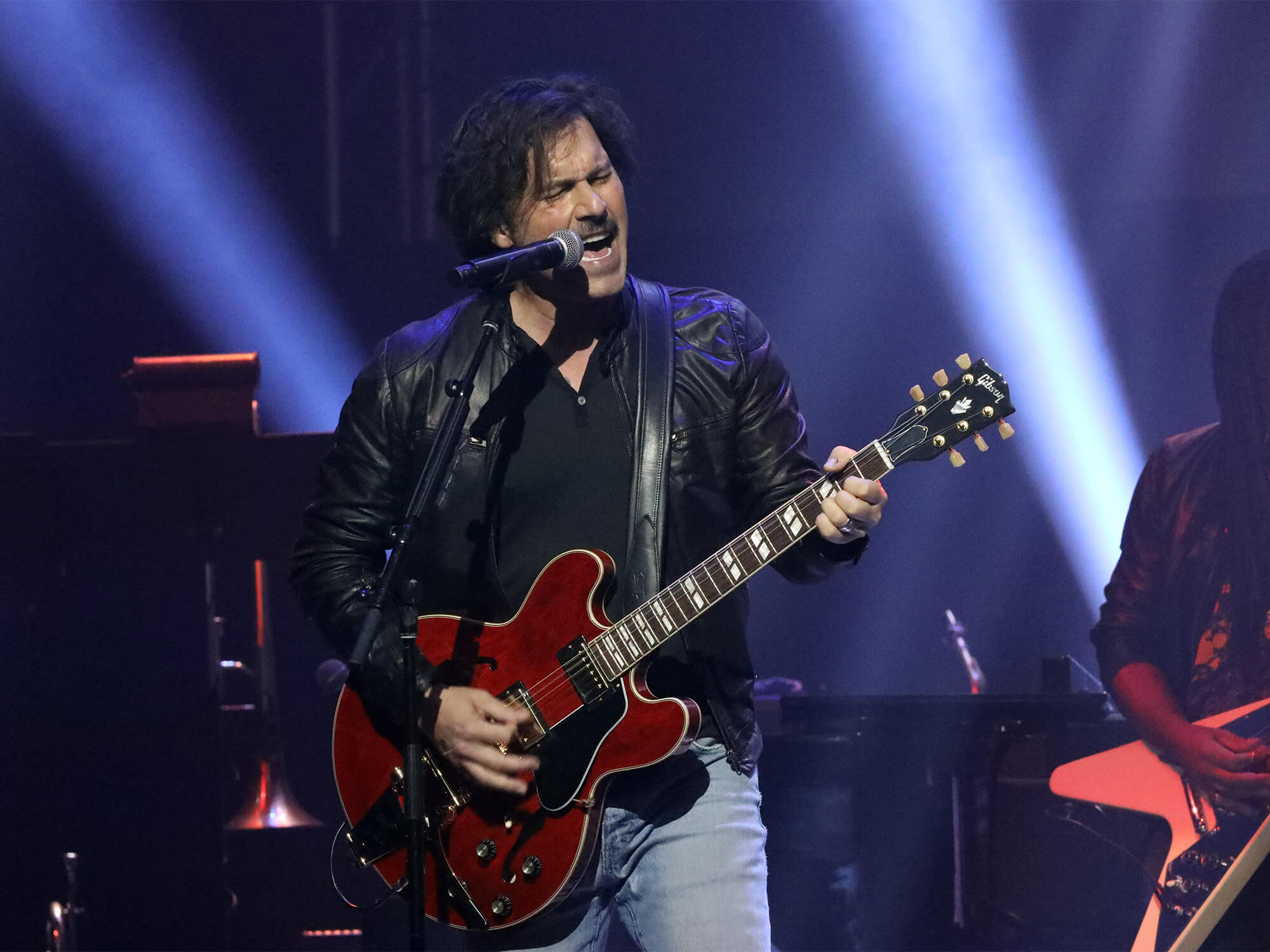 Nickelback’s guitarist Ryan Peake has spoken on the “protective” nature of metalheads when it comes to what is defined as metal.

The band released their new album Get Rollin’ last month (November), and some listeners originally believed the band were opting for a heavier sound due to the teaser they put out for single San Quentin.

In a new interview with CBC Radio One, Peake addressed the defensive attitude of metalheads where he said: “Speaking as a metal listener, I grew up listening to metal, I grew up initially with pop, but then, when I started playing guitar, it was metal – Anthrax and Testament.”

He continued, “I loved metal growing up…But what I just find interesting – and this is more of an observation – is if you say [about a Nickelback song], ‘Okay, this sounds a bit metal’, I can just hear all the metalheads just [getting all worked up about it]: ‘Are you kidding me? Are you kidding me?’

“Because I come from that initially, and I understand there’s some kind of protective nature in the metal audience” he explained. “And it’s weird, because if you play a rock song – like a really heavy rock song – to an audience that likes the more melodic stuff, they’re kind of taken aback, maybe not expecting it, but they’ll still – live especially – they’ll get it and they’ll be accepting, or they’ll just go, ‘Oh, maybe not for me.’ Metalheads? They’ll be just, like, ‘They’re not metal,’ and they’ll just drag you through the mud for even suggesting that.”

Peake concluded by saying, “They’re really protective of their genre. And if you dip your toe in there without fully being metal, you’re just gonna get tore up.”

Peake isn’t the only member of the band who admires those of the metal genre, frontman Chad Kroeger named James Hetfield of Metallica as his “rock god” just last week. The band have often been meme-d and heavily criticised over the years, but Kroeger had previously said the band don’t take themselves too seriously, and can laugh at the jokes made by listeners.

You can check out the full interview below: