Nickelback tease a return, and the internet responds exactly how you’d expect

Not many bands can prompt the response “we are all going to die” with a couple of tweets. 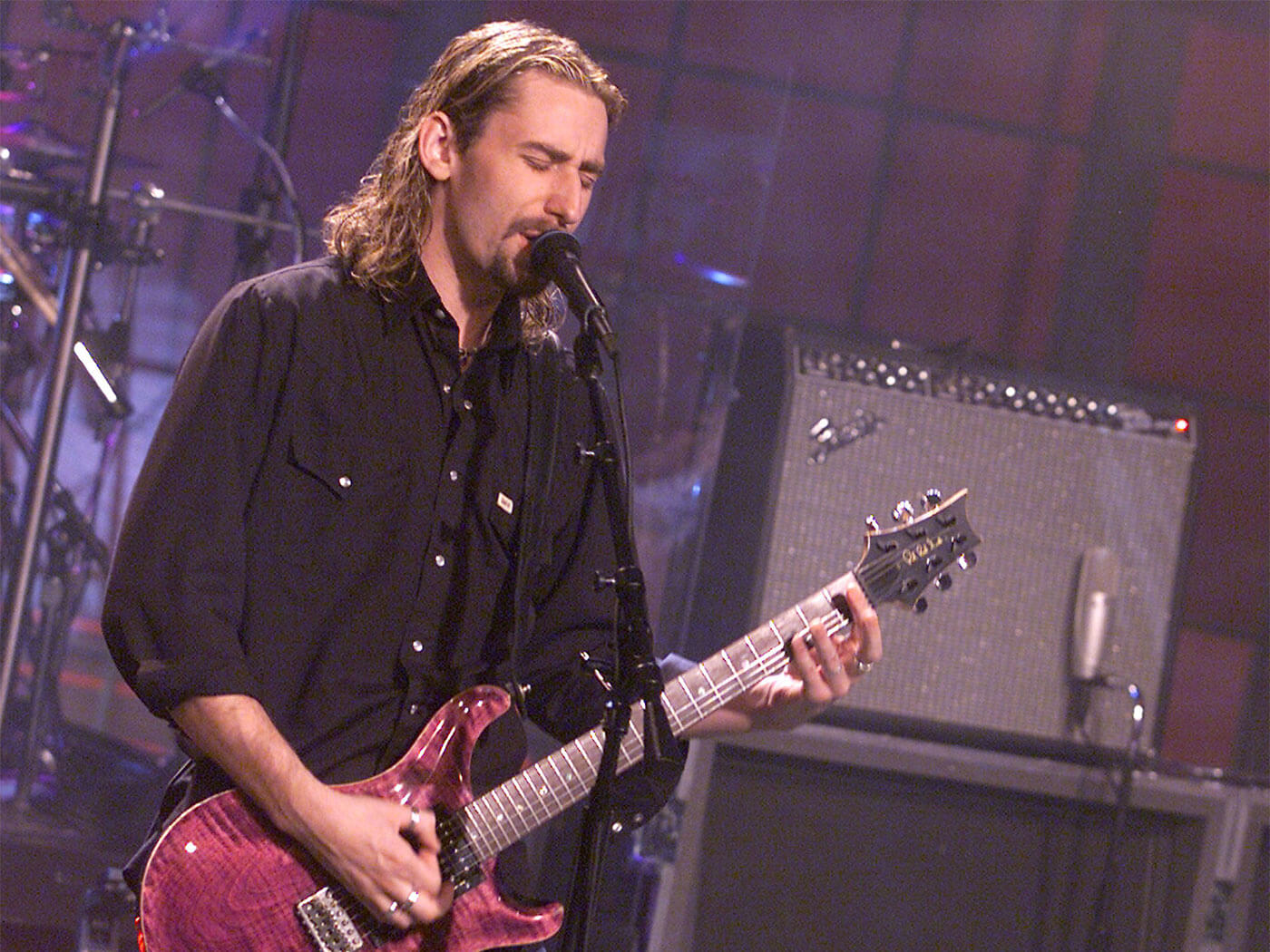 Canadian rock band and punching bag for music critics the world over Nickelback have teased a new release, arriving this Friday (14 August.)

The band first posted something that could be the cover art for a new album or single, on August 10. This was captioned only with Friday’s date. Look at this photograph:

The band then followed this up with a short video, featuring a tease of some new music. But just as the down-tuned riff comes in, the music cuts out, and we’re left with a date and the band’s name. Before this the short video depicts a car driving towards a city, silhouetted against a dramatic sky.

As is the case with everything Nickelback does, the response has been divisive. The band have long been on the receiving end of many poor reviews, and of many more running jokes. Their ultra-wide appeal leads many to view their music as unimaginative, generic or even offensively boring. And so, building on that reputation, many responded to the tease with exasperation, as 2020 has already been a turbulent year for most.

“Just when we thought things couldn’t get worse,” one Twitter user responded. Another wrote: “Haven’t we suffered enough?” The tease also incited existential terror, unlike many album announcements, which just incite excitement from fans and indifference from others. One response reads simply “God help us.” Another read: “This is signalling the end of times. We are all going to die.”

It’s easy enough to mock, which is probably why so many people have been doing just that. But some expressed more positive sentiments, and called out the many cookie-cutter responses blaming 2020 for Nickelback’s return. “You don’t actually dislike Nickelback,” wrote one fan, “you just do what you’re told.”

As for what the band are actually teasing, we’ll have to wait until Friday for that.